Rumours about their relationship have been circulating since October.

Pete Davidson has publicly referred to Kim Kardashian as his "girlfriend" for the first time.

In a recent interview with People, the 28-year-old SNL comedian opened up about living life in the spotlight.

"Well, I don't really have Instagram — I don't have Instagram or Twitter or any of that stuff. So, most of my daily life is getting into cars and showing up to a set," he said.

"Or, if I'm off, I just either hang with my friends or chill with my girlfriend inside. So I don't do much. 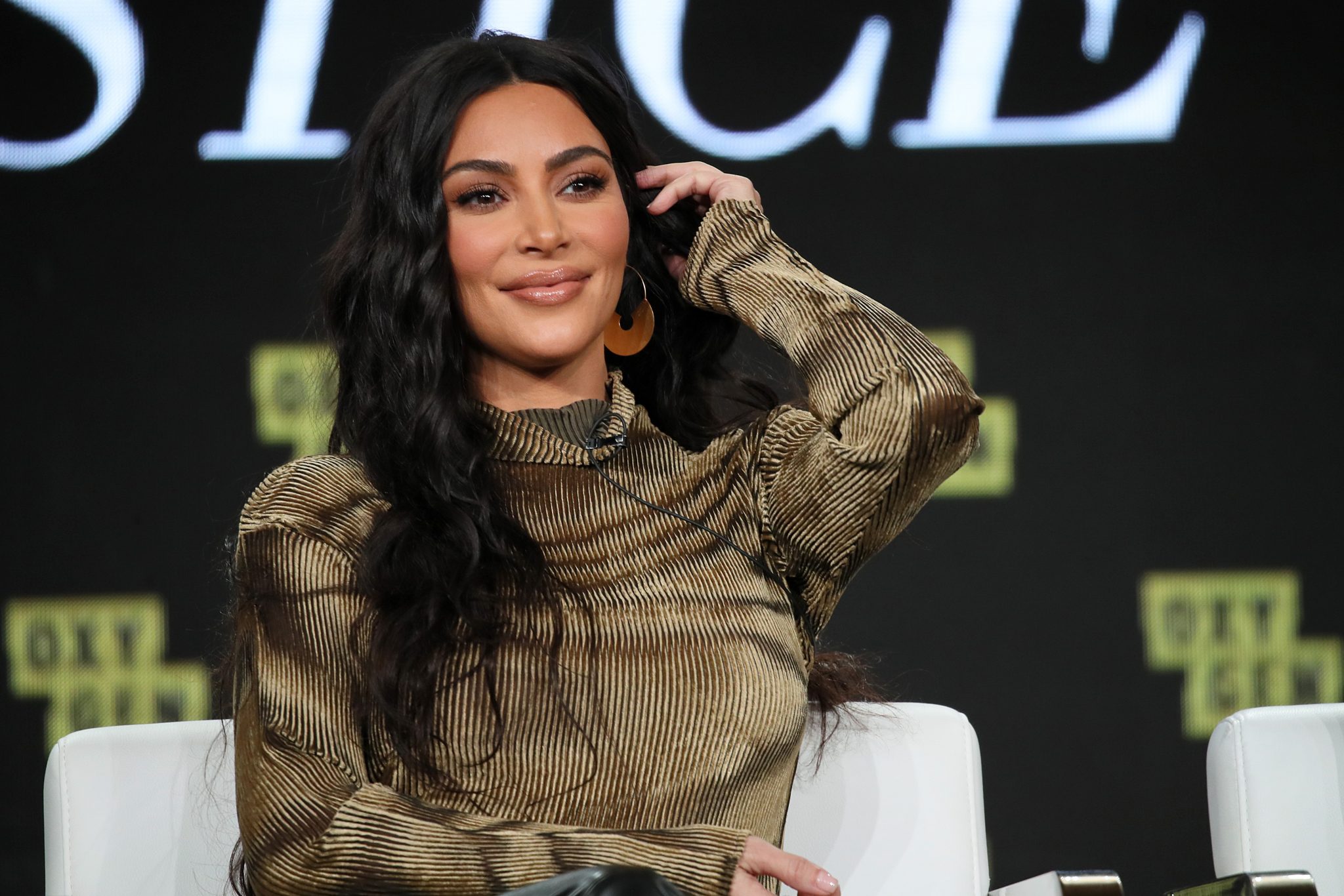 "Once in a while, someone will scream something at you, or it might be hard to get Dunkin’ Donuts. But other than that, it’s pretty fine. It’s not awful. It could be way worse.”

When questioned about his plans for Valentine's Day, Pete said:

“It’s a big day, it’s another Super Bowl. A Super Bowl for the ladies.”

Rumours that Pete and Kim were dating began circulating online back in October 2021, when the pair were spotted holding hands at an amusement park.

After Kim appeared as a guest host on Saturday Night Live, it was reported that the two began to get close. 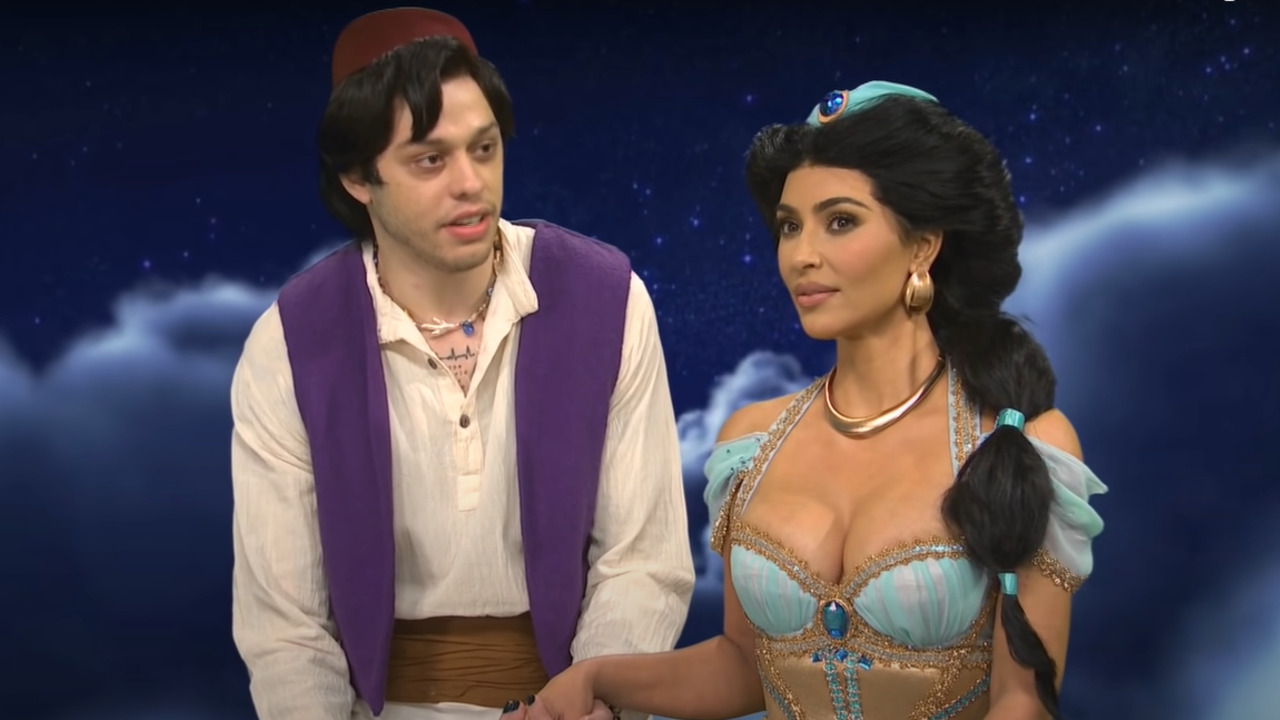 In November, a source close to the couple claimed that they were officially dating.

The insider told E! News: "They are really happy and seeing where it goes. Pete has told her he doesn't want to see anyone else, he is telling some people they aren't super serious but she isn't seeing anyone else... She's trying to not make a big deal about it but is super into him."

The reality superstar is not the first high-profile celebrity Pete has been linked to.

Some have even referred to dating the comedian as a Hollywood "rite of passage".

He recently addressed why he is so popular with women, saying: "There seems to be a curiosity about me, is what my friends tell me."

popular
Molly-Mae Hague fans think they officially know her baby's name – and it means cloud
Baby found unattended in pram in Dublin, Gardaí reveal
Joanna Cooper heartbroken after her mum is diagnosed with dementia
"I feel like I lost myself": Nathalie Lennon on her mental health struggles and her latest project with Pieta
Tasha Ghouri hits back at another islander who called her relationship fake
Gwen Stefani reportedly pregnant with baby number four
Conor Mcgregor hit by car ‘at full speed’ while cycling
You may also like
2 weeks ago
Kanye West marries Yeezy designer in secret ceremony
3 weeks ago
Kardashian fans can't cope with everything Kim has posted on TikTok this week
4 weeks ago
Kim Kardashian reveals the strict rules North has to follow on her TikTok
1 month ago
Kim Kardashian says she's "holding on by a thread"
1 month ago
Kim Kardashian has been granted a restraining order for her stalker
1 month ago
Kanye West says 'I love Hitler' on Alex Jones' show and explains why
Next Page