Phillip Schofield is completely unrecognisable in this throwback snap

We know Phillip Schofield best as co-presenter on This Morning but his career path actually started in New Zealand, aged 20, when he presented a music programme for teens titled Shazam!

He went on to present a number of CBBC shows before taking on a presenting role with Going Live!, a Saturday morning BBC show.

END_OF_DOCUMENT_TOKEN_TO_BE_REPLACED 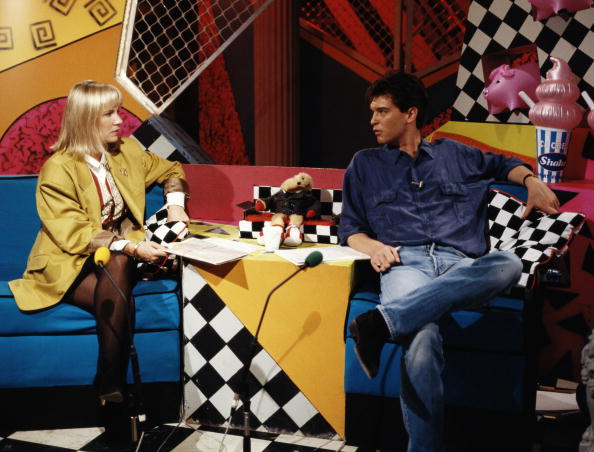 Back then, Phillip had a dark brown 'do, a sharp contrast to the grey hair we're now familiar with and he actually looks like a different person.

Check young Phillip out below, we know we're not alone in saying we did a double take on first glance. 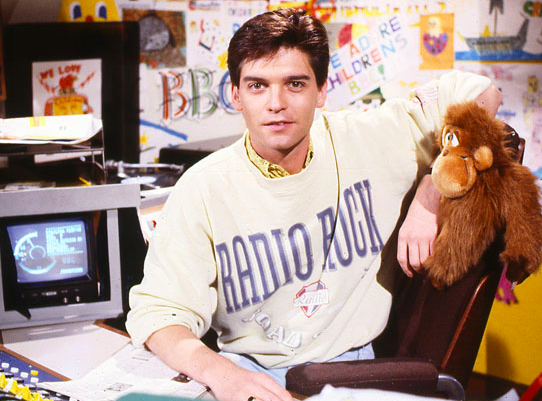 The 55-year-old is one of the most popular presenters in the entertainment industry at present with him and Holly Willoughby sharing a major fan following.

Phillip is also a big family man, often sharing snaps of him, his wife Stephanie and daughters Molly and Ruby pictured on happy family occasions.

popular
Tried and tested: I tried the viral TikTok mascara hack to see if it really works
Matilda's Bruce Bogtrotter is a doctor now - and he doesn't even like chocolate
Someone has ranked the penis size of men from all over the world
Kate Winslet experienced "horrible" body shaming after Titanic
Love is dead... Shakira and her husband Gerard have reportedly split
Scarlett Moffatt discovers ‘30% rain’ on weather app doesn’t mean chance of rain
Here's the average age people lose their virginity around the world
You may also like
4 months ago
3 things I've done to make my Instagram feed better for my head
5 months ago
Sir David Attenborough has officially joined Instagram and we couldn't be happier
9 months ago
Dogs Working From Home is the Instagram account that you need to follow during lockdown
9 months ago
'I'm not posting continuous pictures of my face' Niamh Webb O'Rourke on the evolution of blogging
10 months ago
Living with synesthesia: The Irish artist who experiences colour in an entirely different way
10 months ago
Check out the €20 New Look bargain that's just too good to miss out on
Next Page