For those of you who are fans of both lavish properties and Queen Britney Spears, this post will be a true delight.

Britney is selling her Mediterranean-style mansion for $8.9 million and it is the epitome of Hollywood luxury. 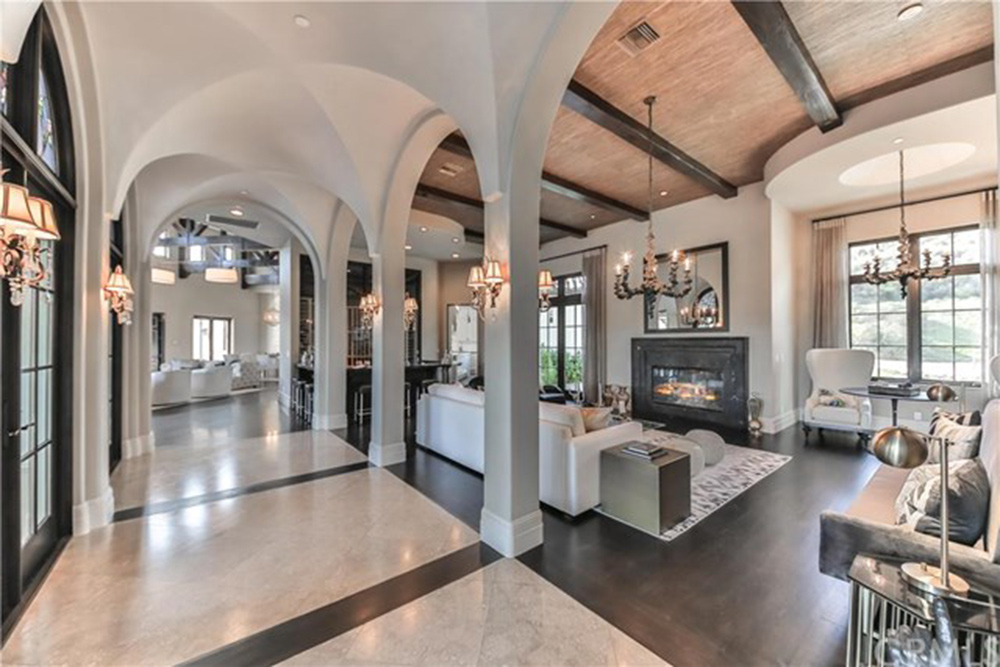 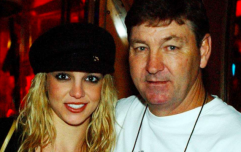 END_OF_DOCUMENT_TOKEN_TO_BE_REPLACED

(Ok, look at the Romanesque arches in her living room. LOOK AT THEM. Nothing has ever been spilled in this room.) 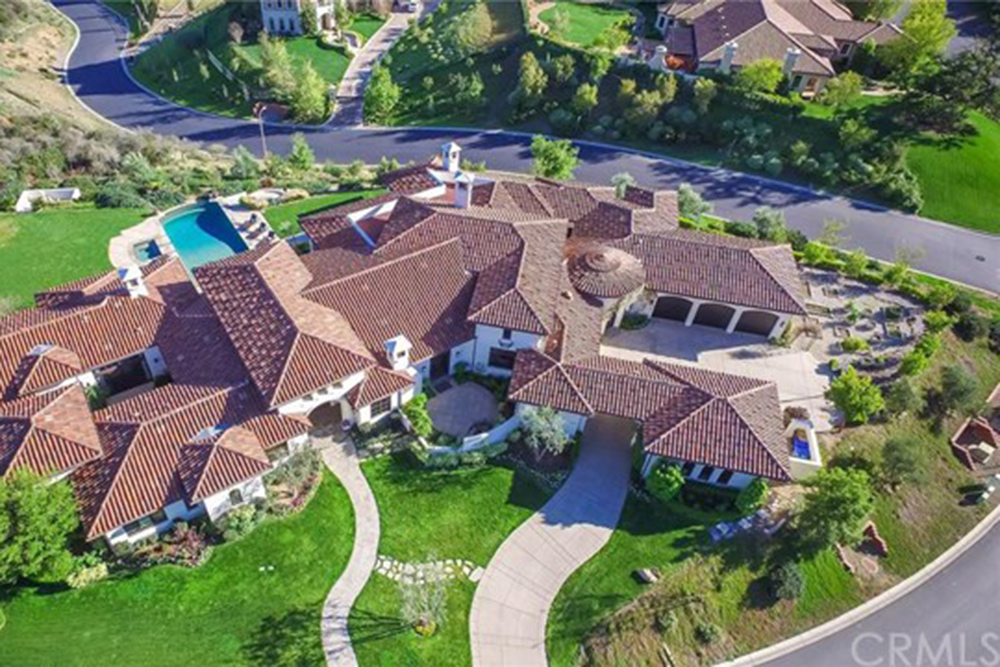 (Aerial View. The SIZE OF THIS GAFF, LADS.) 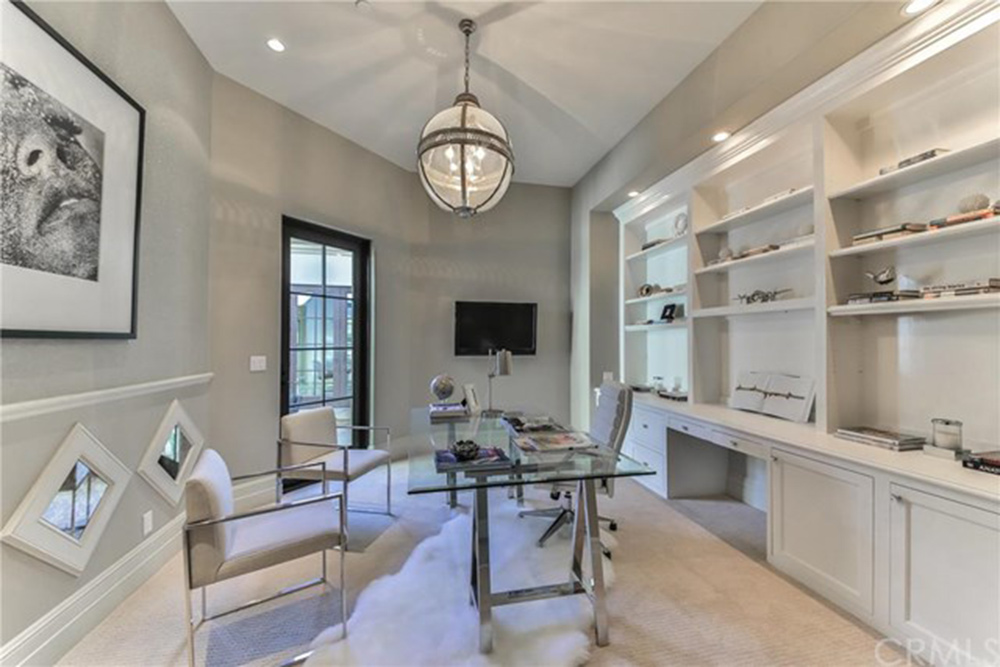 ("Step into my office, bitch." - Britney Spears in her office probably.)

Listed on Trulia, the Thousand Oaks home (which was built in 2010) she bought in 2012 measures a staggering 8,456 square feet and has five bedrooms and seven bathrooms.

(This is how I imagine she is in her house every day. Via Giphy) 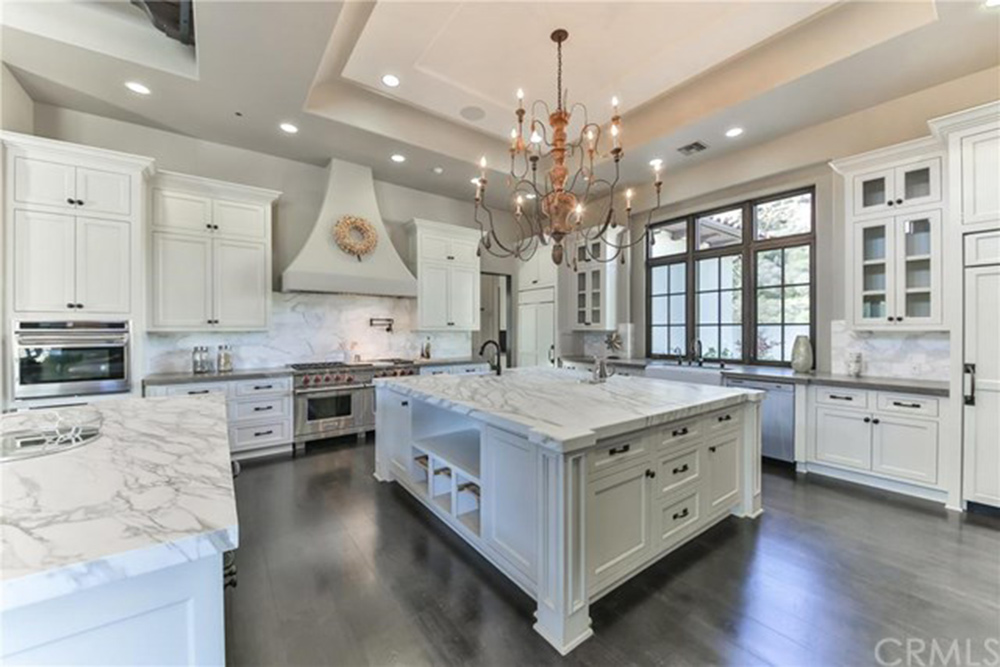 There are three separate bedroom wings (kids, Britney, and guest) and the kitchen is magnificent and mostly marble.

Also, guys we need to discuss this breathtaking 180-degree view of the Santa Monica mountains. 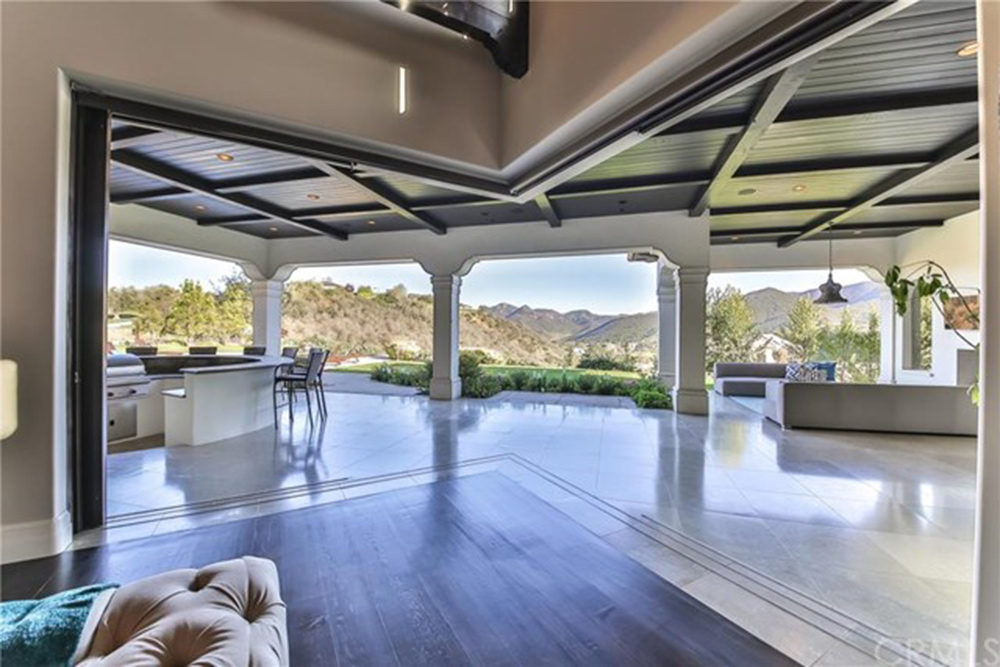 I honestly need to go for a cold shower after looking at these pictures, and I suggest you do similar.

(Me, looking at Britney's house.)

(All images via Trulia)

popular
The internet is saying the same thing after Ryan's Toy Show opening
The best memes from this year's Late Late Toy Show
Vicky Phelan says terminally ill people should have right to decide how to die
We finally know what happened to Sam in And Just Like That
Strictly's Giovanni Pernice responds to dating rumours following split from Maura Higgins
Omicron variant symptoms are mild so far, says doctor who discovered it
You can rent out the house from House of Gucci on Airbnb
You may also like
1 month ago
Britney Spears thanks fans for their support in conservatorship battle
1 month ago
Opinion: We don't need more Britney documentaries that fail to feature Britney herself
1 month ago
Britney Spears' father suspended from conservatorship
1 month ago
Netflix’s new Britney Spears documentary is getting a lot of backlash
2 months ago
Controlling Britney Spears: New documentary airing in Ireland tonight
2 months ago
WATCH: Netflix releases trailer for new Britney Spears documentary
Next Page