It's been thirteen years since Sabrina The Teenage Witch wrapped, but in fairness it had lost a lot of its sparkle prior to that.

Us true Sabrina fans remember the golden days, when Harvey Kinkle was the main squeeze, mitosis was a big problem and Libby Chesler was our ARCH nemesis. 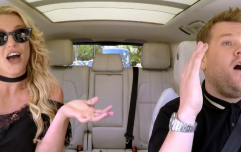 END_OF_DOCUMENT_TOKEN_TO_BE_REPLACED

Libby was played by Jenna Leigh Green, and - we couldn't believe this - disappeared after only the third season of the show.

She went on to focus on theatre, appearing in the hugely popular Wicked on Broadway playing Nessarose and understudying the role of Elphaba, made famous by Idina Menzel.

She has also made appearances on shows like Cold Case, ER and Bones. 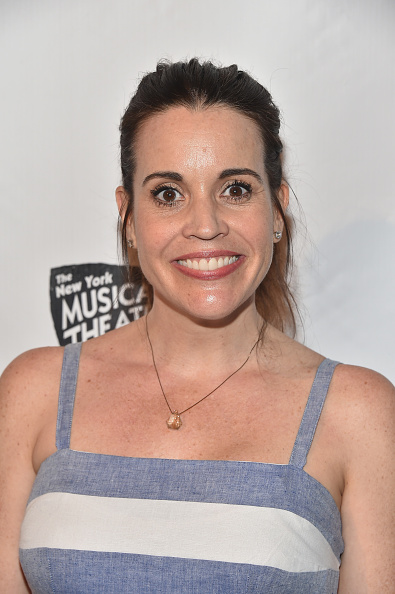 Here she is as Nessarose on Broadway...

popular
Netflix's true crime series Sins of our Mother is seriously insane
So, William and Harry have a step sister... and who knew?
Why Are Men so Obsessed With Boobs? The Answer is Pretty Surprising...
Singer Ciara cancelled her wedding over transphobic laws
23 shows with four or more seasons to watch on Netflix
A Criminal Minds re-boot is happening – and here's everything we know
The Greatest Showman is becoming a Broadway musical and we need a second
You may also like
5 years ago
American Pie's 'The Shermanator' looks very slick these days
5 years ago
Idina Menzel chooses Disney girlfriend for Frozen's Elsa
6 years ago
A teaser trailer for Fifty Shades Darker has been released and it looks intriguing
6 years ago
Remember Viktor Krum from Harry Potter? He's unrecognisable these days
6 years ago
We've added sarcastic subtitles to popular movies and the results are gas
6 years ago
Former presenter of Art Attack has had a COMPLETE change of career
Next Page