Piers Morgan just insulted Ellen DeGeneres, and we have NO time for it

We all know that Piers Morgan loves nothing more than slamming celebrities.

Sometimes we agree with him, but most of the time we absolutely don't.

And now, he's gone too far.

During Good Morning Britain today, Piers and his co-host Susanna Reid announced that they would be doing a special episode for The Oscars, live from LA. 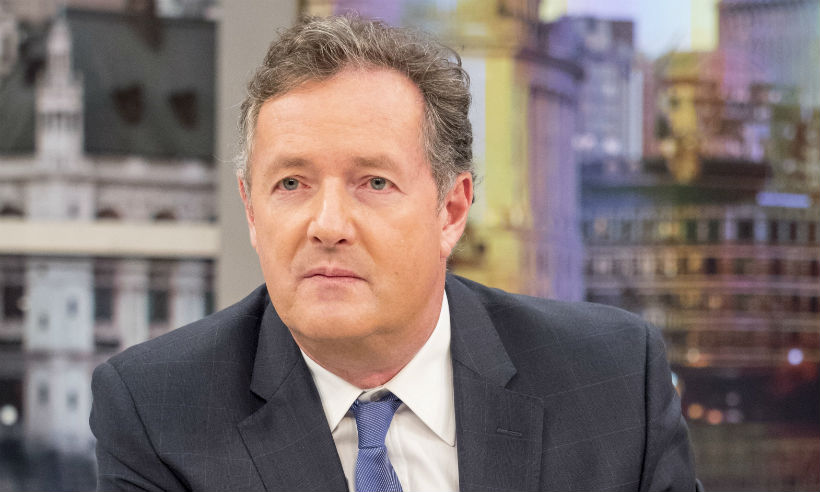 "We’re looking forward to this. It’s going to be a big night… after that we are going to hit Hollywood hard."

The conversation went on to discuss the fact that the awards won't have a presenter this year.

Piers Morgan suggested that Ricky Gervais be called in to host the awards: 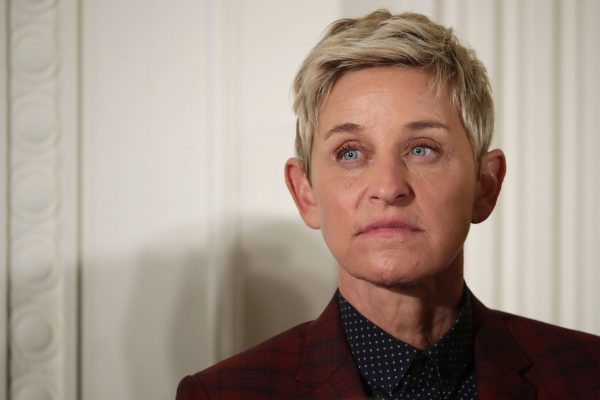 And then Susanna pointed out that Ellen DeGeneres would be a great fit for the role.

That's where the shade came in.

"Oh don't be ridiculous, she is a hopeless, hopeless host. Sycophantic..."

Sorry mate, we'll have to agree to disagree.

popular
Will there be a second season of Gilmore Girls: A Year In The Life? Here's what we know
Fact Not Fiction: Just how much do you know about vaginas and sexual health?
QUIZ: Can you name all 32 counties in Ireland in under 4 minutes?
Kate Middleton has addressed the rumours that she's pregnant with her fourth child
Someone has ranked the penis size of men from all over the world
Edward from Jedward has confirmed that he is not single anymore
Here's what happens on every day of your menstrual cycle (roughly)
You may also like
1 month ago
Three senior producers "part ways" with The Ellen Show following misconduct allegations
1 month ago
Ellen DeGeneres addresses workplace allegations in letter to staff
1 month ago
Ellen DeGeneres Show workplace under investigation after claims set is "dominated by fear"
8 months ago
Looks like Meghan could be doing her first TV interview with Ellen DeGeneres
1 year ago
Saoirse Ronan reveals what she did after the Golden Globes and we'd be the exact same
1 year ago
Ellen DeGeneres is trying to convince Kevin Hart to host the Oscars in spite of what's gone on
Next Page