Apparently Pippa Middleton has chosen a name for her son, and it's really special

Okay, so ever since the news was announced that Pippa Middleton had welcomed a son, we've been waiting.

Waiting to find out what she and her husband, James, named their new bub.

And while it has not been officially confirmed, apparently the couple have named their baby Michael.

According to Good to Know, they have chosen Michael for their baby son, for a number of reasons. 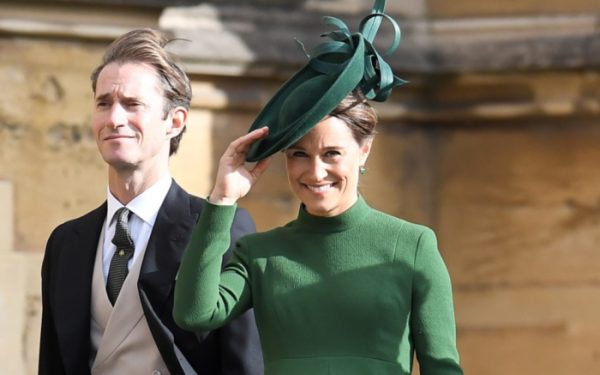 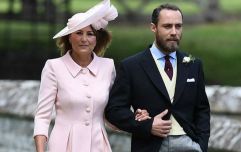 END_OF_DOCUMENT_TOKEN_TO_BE_REPLACED

“Not only is it the name of Pippa and Kate’s father, Michael Middleton, the name also carries a lot of significance for Pippa’s husband James.”

Michael is the name of James’ older brother who disappeared in 1999 while attempting to climb Mount Everest aged just 22.

Which makes the choice of name extra special, if it is the name they chose. 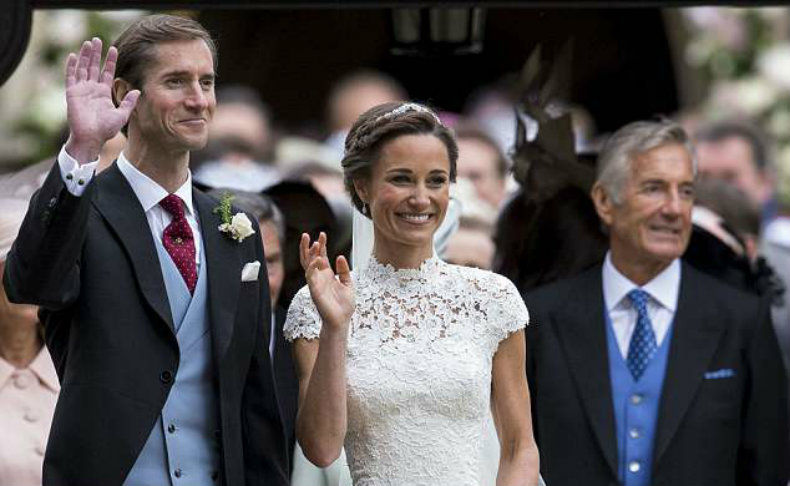 (We really hope it is though!)

We will, of course, update you all when an official statement is made by the family.

Until then, we're sticking with baby Michael Matthews.