It seems like it was only yesterday that Pippa O'Connor was announcing the birth of her youngest son Billy, and now she's just had his six-week check-up.

The mum of three took to Instagram on Tuesday to give a massive thank you to the National Maternity Hospital for all the help they have given her over the past year.

END_OF_DOCUMENT_TOKEN_TO_BE_REPLACED

Not only did they support her with the birth of her rainbow baby Billy in October, but they also cared for her after she experienced a miscarriage in October of last year.

Sharing a picture of Billy asleep on her Instagram stories, Pippa wrote: "Last visit to Holles Street for our six-week checkup. I'm forever grateful for the care I received there since last October and then again this year having Billy. 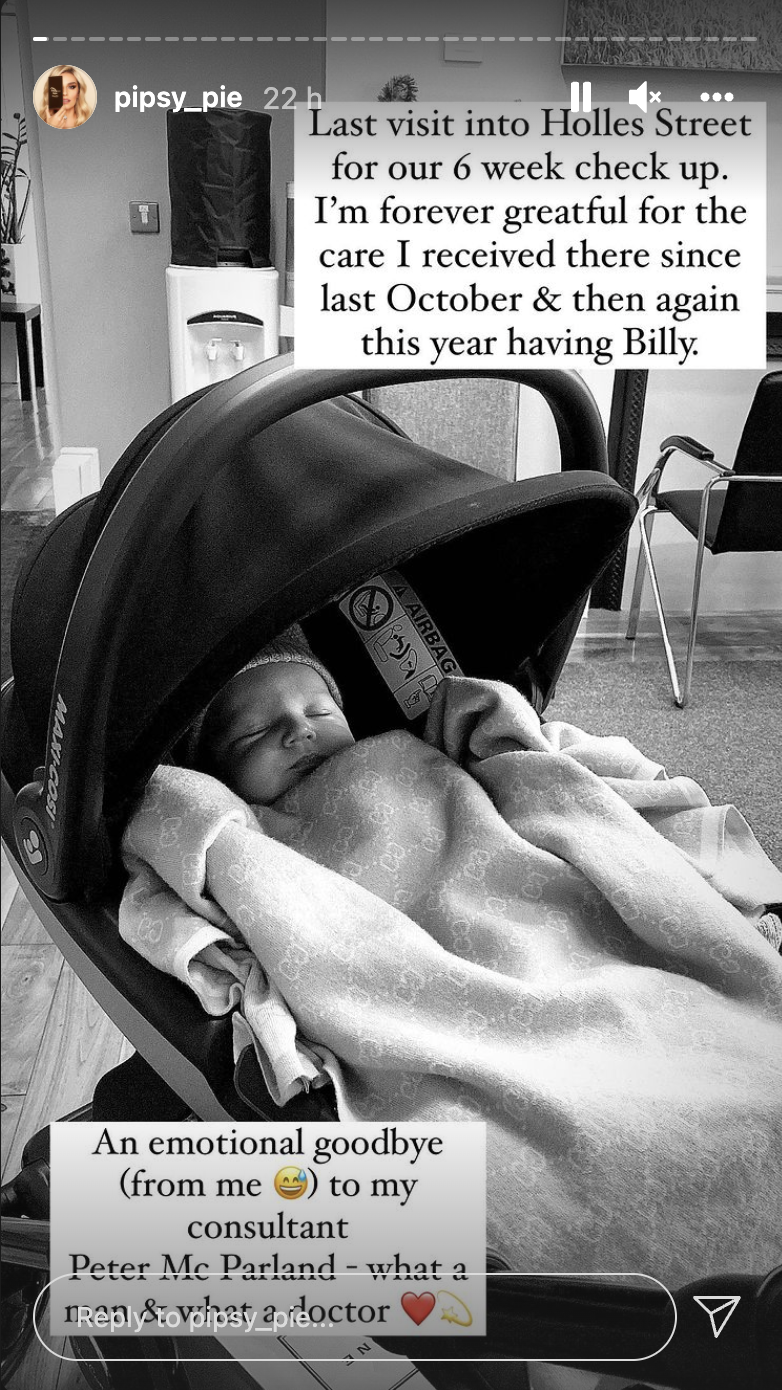 "An emotional goodbye (from me) to my consultant - Peter McParland - what a man and what a doctor." 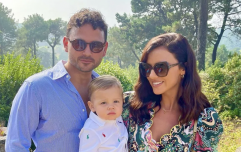 END_OF_DOCUMENT_TOKEN_TO_BE_REPLACED

Pippa later posted more to her story, revealing that she was inundated with messages from others in the same boat after going for their final check-up in the maternity hospital.

She wrote: "So many DMs from people saying they felt the same after going for their check up after having a baby. 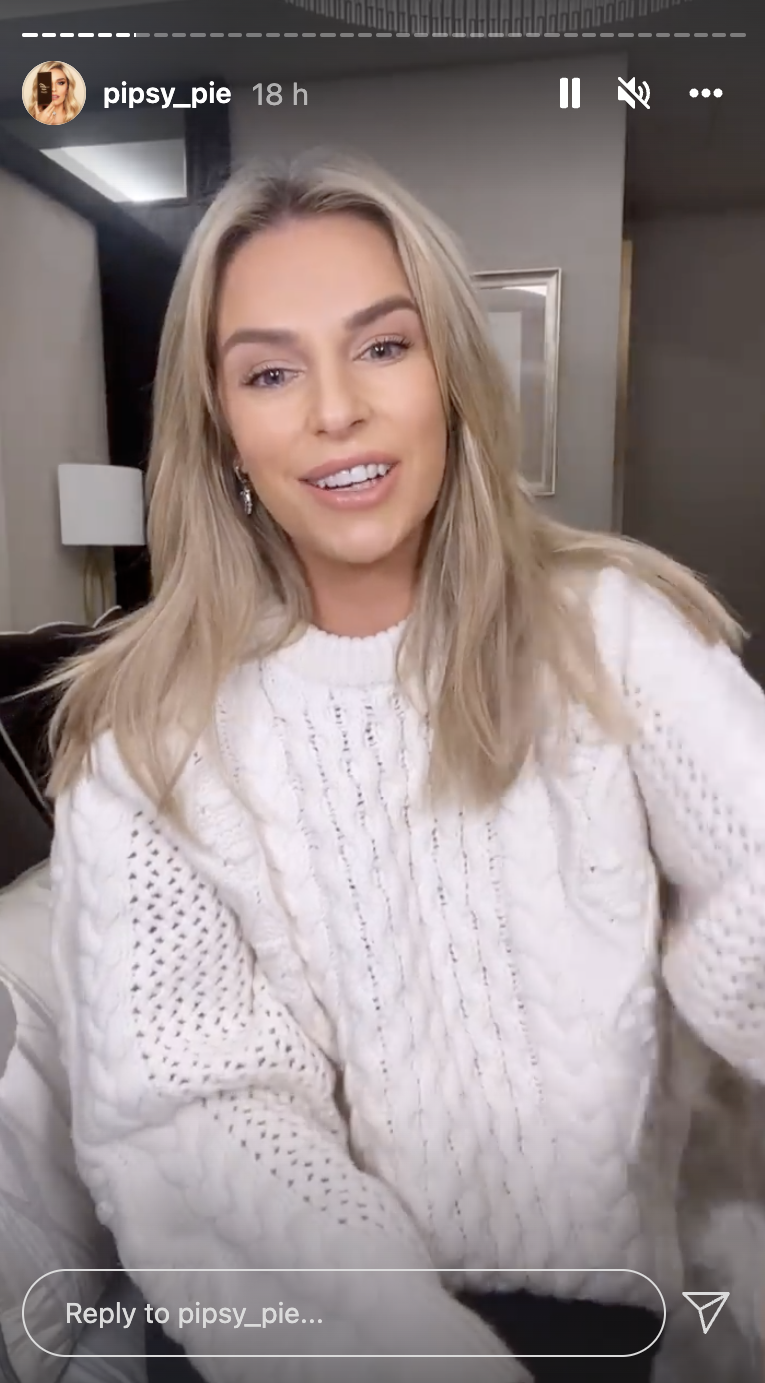 "I think because I spent so much time in and out of there the last year, with last October being so emotional and then being back pregnant with Billy going in to every appointment and scan just praying that everything is ok, you’re so full of worry and anxiety.

END_OF_DOCUMENT_TOKEN_TO_BE_REPLACED

"I probably didn’t realise I felt as anxious as I did so being there today with him was just… I’m just so grateful and can’t believe that he’s here."

Pippa recently opened up about her miscarriage, revealing that a nurse at Holles Street gave her a better understanding of her situation and explained that "a loss is a loss", and it was okay to grieve.

She said at the time: "You have a right to feel sad and to grieve a loss, no matter what stage of pregnancy you're at."