Police were reportedly called to the home of Dan Osborne's ex-girlfriend Megan Tomlin last week after the pair got into another row over custody of their son.

The two have a famously volatile relationship, with police previously launching an investigation after clips of the TOWIE star threatening Tomlin were leaked to the media.

According to The Mirror, things became heated between the pair again last Wednesday when Osborne arrived at Tomlin's home to pick up son Teddy on one of his allocated visitation days. 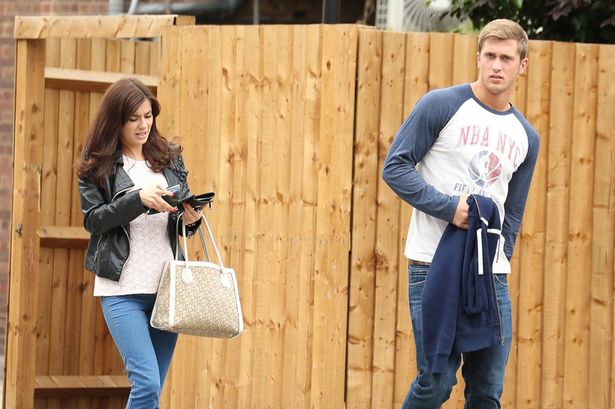 END_OF_DOCUMENT_TOKEN_TO_BE_REPLACED

Tomlin allegedly refused to let the child leave and the couple began to row, before Osborne called police to report the incident.

A police source told the newspaper that "police were called to an address in Essex following a verbal altercation shortly before 2.30pm on Wednesday. Officers attended and spoke to both parties. No offences were committed."

Osborne and current girlfriend Jacqueline Jossa have ignored the controversy and posted several loved-up selfies to Instagram over the past week, with the Eastenders actress revealing that they had enjoyed a family day out with Teddy at Thorpe Park. 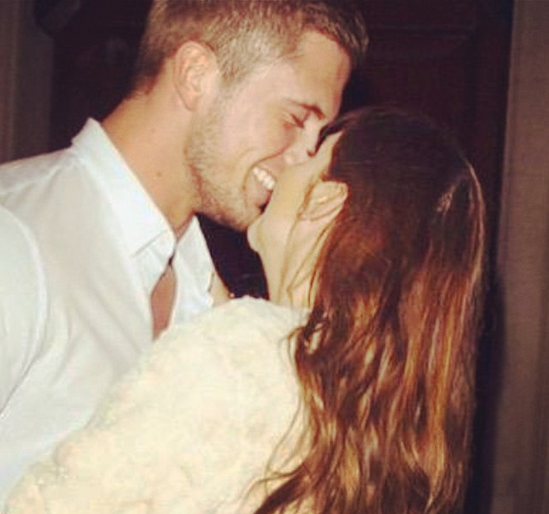 Girls With Goals || Her · Ep.161: Feeling Peachy - Sharon Keegan of Peachylean on being an absolute BOSS!
popular
The DIY frozen coffee recipe that's so delicious you'll never pay for an iced latte again
5 best road trips to do in Ireland this summer
Planning on visiting the Disenchanted set this weekend? Taxi requests are up by 142%
Wayne and Coleen Rooney spotted holidaying in Ireland
People are making McFlurries at home - and they look delicious
Here's what happens on every day of your menstrual cycle (roughly)
Someone has ranked the penis size of men from all over the world
You may also like
4 days ago
Westlife's Mark hopeful that "biggest gigs" of his life will go ahead this summer
6 days ago
RTÉ's Lottie Ryan welcomes first child
6 days ago
Twink "heartbroken" after death of rescue dog Rita
1 week ago
Opinion: Meghan Markle has already won
1 week ago
Kim Kardashian says she didn't edit her waist in new Skims advert
2 weeks ago
Prince Harry and Meghan Markle welcome baby girl
Next Page