The most popular member of the royal family has been revealed, and we're surprised tbh

Listen, you probably know by now that we're big fans of the British royal family.

It is a fascination that we can't really explain, but sure look.

And to be fair, we're not alone.

The family are pretty popular in Britain, and beyond.

But some members of the royal family are more popular than others.

The most popular member of the royal family is Prince Harry, who has overtaken his grandmother, THE QUEEN.

Harry, The Duke of Sussex - who is currently expecting his first child with Meghan Markle - received 77 percent of the public vote. 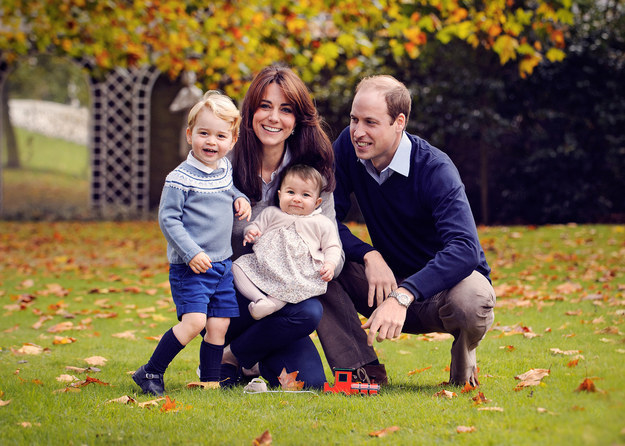 In a not-so-shocking twist, Prince Harry was more popular among women, with 86 percent selecting him compared to 69 percent of men.

He was described by fans as admirable, likeable, humorous, fun-loving and genuine.

All things we totally agree with.

The Queen came in second place, with Prince William sliding into the third spot.

Kate Middleton came in at four, making her the second most popular woman in the royal family, beating Meghan Markle.

Prince Philip was fifth, and Meghan was sixth (losing out to the sixth spot by just one percent). 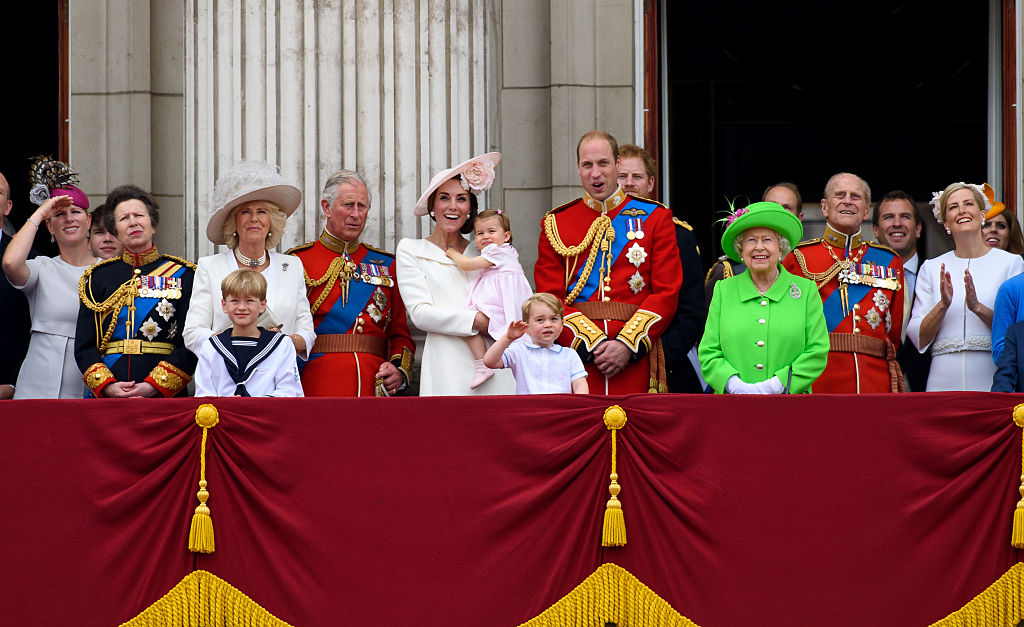 In seventh place was Prince Charles, followed by Princess Anne and her daughter, Zara Philips.

The Duchess of Cornwall took the tenth place spot.

From the survey, it was also discovered that Prince William was the most well-known royal.

Would you agree with these statistics?


popular
Olly Murs has shared an incredibly emotional tribute to his dear friend Caroline Flack
Penneys is currently selling €11 loafers that look JUST like the famous Gucci ones
Holly Willoughby just wore the cutest €40 dress from Marks and Spencer
Say hello to the €45 face oil that Kate Middleton absolutely SWEARS by
Hallelujah! The 3 quickest ways to get rid of belly bloat
Say hello to the €46 Bershka dress that everyone needs in their spring wardrobe
Tonight's episode of Love Island will not be aired following the death of Caroline Flack
You may also like
4 hours ago
Say hello to the €45 face oil that Kate Middleton absolutely SWEARS by
2 days ago
Meghan Markle and Prince Harry have reportedly laid off 15 staff members as they close Buckingham Palace office
4 days ago
A royal replacement: Prince Harry’s role as captain-general of the Royal Marines has been named
6 days ago
Here's why The Queen has asked Prince Harry and Meghan Markle to return to the UK
6 days ago
Blogger Akeisha Land is often described as Meghan Markle's twin and we can see why
1 week ago
Prince Harry has been having therapy 'for seven years to cope with Princess Diana's death'
Next Page