Buying baby gifts can be tricky, especially if that baby happens to be the future King of England.

So when Prince George was born, his grandfather, Charles, decided to get something different.

Charles didn't go with a fancy pram or some designer baby clothes. 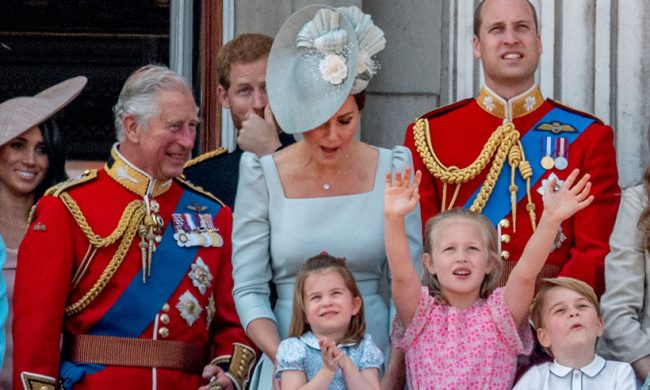 In the new BBC special Prince, Son, and Heir: Charles at 70, Prince Charles gave fans a peek at the arboretum in his Scotland home.

The Prince of Wales explained that he planted the trees when Kate Middleton gave birth to Prince George, so his grandson could watch them grow with him.

“As I get older, all I really long for is to plant trees. I hope it will be quite amusing for George as they grow up and he grows up,” said Prince Charles. 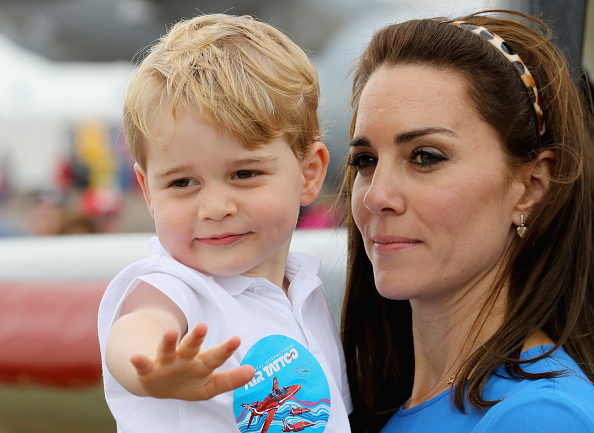 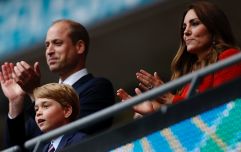 END_OF_DOCUMENT_TOKEN_TO_BE_REPLACED

Charles also deliberately planted George's wood trees, so they have even more meaning to his young grandson.

This choice of gift makes a lot of sense, considering Prince Charles is a long time supporter of environmental conservation.

popular
Woman killed in Clare crash named as Peggy Twomey, mother of Marty Morrissey
Nick Cannon's 5-month-old son Zen has passed away
Mrs Brown's Boys star Fiona O'Carroll split from co-star husband after 15 years
Someone has ranked the penis size of men from all over the world
Woman in her 90s dies after horrific road crash in Clare
Maura Higgins ends up in A&E with everyone's nightmare injury
People are losing it over Lana del Rey wearing a Shein dress on the red carpet
You may also like
3 weeks ago
Bear Grylls says it was a "privilege" to feed Prince George his "first ant"
4 months ago
Sophie Turner accused of "mocking" Princess Charlotte in new series
4 months ago
“Mummy, please stop taking photographs” - Prince George turns 8 years old today
4 months ago
Prince George's godmother keeps Princess Diana's birthday tradition alive
4 months ago
Kate Middleton confesses "mum guilt" around saying goodbye to her children
4 months ago
Prince George to be kept out of limelight after "barrage of social media abuse"
Next Page