Prince William and Kate Middleton won't spoil Prince George on his birthday, a source has revealed.

George turned 9 years old on July 22nd, but the royal parents did not splash out too much for his special day.

END_OF_DOCUMENT_TOKEN_TO_BE_REPLACED

The Cambridges tend to have low-key celebrations for their children, but Kate will make sure it is still special.

"George’s birthday falls in the school holidays so I would imagine it will be celebrated at Anmer Hall.

"In keeping with past birthdays, it’s usually spent with friends and family and is a pretty low-key affair." 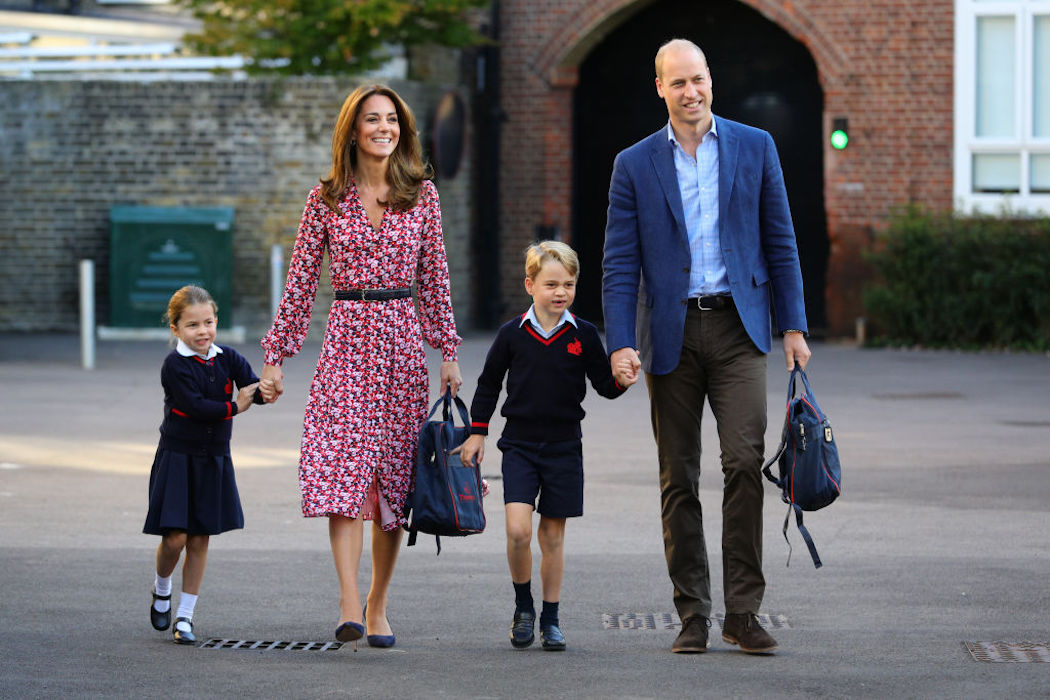 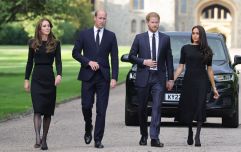 END_OF_DOCUMENT_TOKEN_TO_BE_REPLACED

"Kate bakes a cake and they have people round to the house. There’s a focus on just being at home with those nearest and dearest," she shared.

"They aren’t spoilt with presents, they never go over the top but George will have had a wish list.

The young prince had "lots of lovely presents to open up on his birthday". 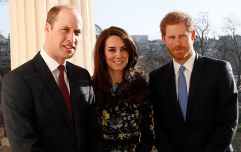 END_OF_DOCUMENT_TOKEN_TO_BE_REPLACED

Ahead of Prince George's birthday, Kate and William released a birthday portrait of their son.

The photo was taken by The Duchess of Cambridge on a recent family holiday in the UK.

"The Duke and Duchess of Cambridge are delighted to share a new photograph of Prince George ahead of his ninth birthday tomorrow."

Fans couldn't help but point out the resemblance between Prince George and Prince William after they shared the photo.