Kids are always up to ninety in the run-up to Christmas and royal children are no different.

The urge to peel away at the wrapping on his presents often gets the better of Prince George before the big day, as Prince William has revealed.

In an interview in 2016, he reportedly told British radio host AJ King that his son had been trying to get into his gifts early. 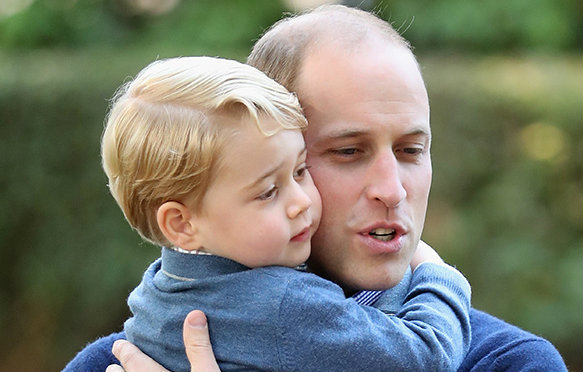 END_OF_DOCUMENT_TOKEN_TO_BE_REPLACED

"He said they were all really excited about it (Christmas) and that George is already opening his presents," AJ said, according to Hello.

"He thought it quite funny. That's kids for you, even the ones that are princes!"

It's a habit that William himself and even his grandmother Prince Diana were both guilty of in their times.

In a letter to a friend in 1985, Diana said that she'd caught her son, who was then three years old, unwrapping presents in the run up to Christmas. 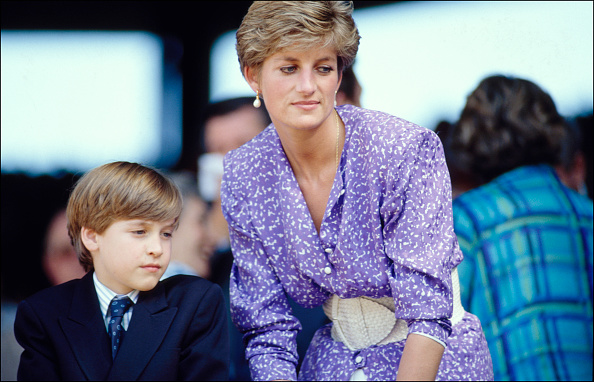 I rushed home to open your Christmas present, which I thought was quite good considering the 25th is actually two weeks away!! 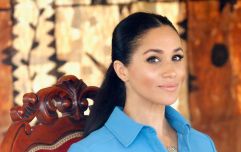 END_OF_DOCUMENT_TOKEN_TO_BE_REPLACED

"I could not resist opening my presents, as a parcel of any shape or form has never been safe with me.

“I fear that William has also picked up this dreadful habit from his mother, as I find wrapping paper undone in the most extraordinary places!”

Fortunately, George will have less time to wait than most kids - the royal family traditionally open their gifts after dinner on Christmas Eve.

Girls With Goals || Her · Ep.161: Feeling Peachy - Sharon Keegan of Peachylean on being an absolute BOSS!
popular
Four day working week pilot scheme launched in Ireland today
Couple who can't agree on child’s name decide to each call her different things
Love Island featuring show's first contestant with a disability
This wedding hangover kit is going viral on TikTok
Irish woman tragically drowns in the south of France
"I was holding out for more the entire time": Why do so many of us go back to our exes?
Usain Bolt names one of newborn twins Thunder... Thunder Bolt
You may also like
1 month ago
Prince William gets first Covid vaccine, has big arms
6 months ago
Prince Harry 'supported by William and Charles' after wife Meghan's miscarriage
6 months ago
Kate Middleton and Prince William's dog, Lupo, has passed away
9 months ago
"Content that informs": What can we expect from Meghan and Harry's Netflix deal?
10 months ago
We now know what Meghan Markle wore on her first date with Prince Harry
1 year ago
The Crown will not be including Charles and Camilla's infamous 'tampon-gate' call
Next Page