According to Prince Harry, this one thing makes Prince Charles really angry

We don't blame him.

So, Prince Harry has revealed the one thing that really upsets his father, Prince Charles.

Advertisement
Apparently, Prince Charles gets really “frustrated” about global warming and feels “no-one listens” despite campaigning for the issue for numerous years.

Speaking in the documentary Prince, Son and Heir: Charles at 70, Prince Harry spoke about his father's concern surrounding climate change and environmental pollution.

He said: “You know how frustrated he gets, when we’re sitting down at dinner and we sit there and speak to him and he gets so frustrated."

“You can understand why he gets frustrated because when you’ve been banging the drum for this long and still no-one listens, when you care that much, was it too soon?” 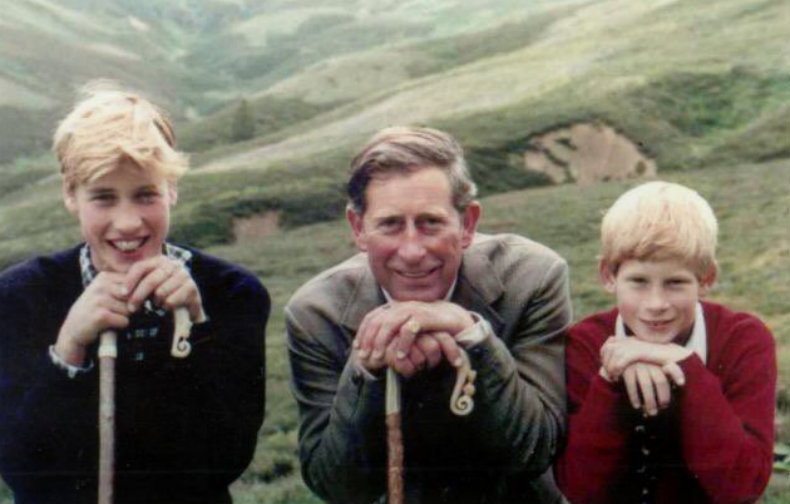 In the scene, Prince William agrees with his brother, saying: “Yeah, I think it probably was a bit and I think it’s a negative message."

“Effectively, that we’ve got to change, and we’ve got to adapt, and that there’s a big problem coming, and I think people don’t like to hear that.”

Prince Charles is also captured in the documentary saying:

"We are faced at this moment with the horrifying effect of pollution.”