Prince Harry and Meghan Markle are set to attend Princess Beatrice's wedding - despite reports they may "snub" the nuptials.

Princess Beatrice and her fiancé Edoardo Mapelli Mozzi are set to say 'I do' on May 29, a little more than two years after the Duke and Duchess of Sussex.

And despite reports claiming Meghan and Harry - who are currently living in Canada - may "snub" the wedding, sources told Page Six that isn't the case and that they will be flying back to the UK for the wedding.

It comes a few days after Meghan Markle and Prince Harry issued a statement detailing their 'transition period' as they get ready to step back as senior members of the royal family.

The Duke and Duchess of Sussex issued the update on their website on Friday, and it including everything from their plan to launch a non-profit to the use of the word 'royal' in their plans. 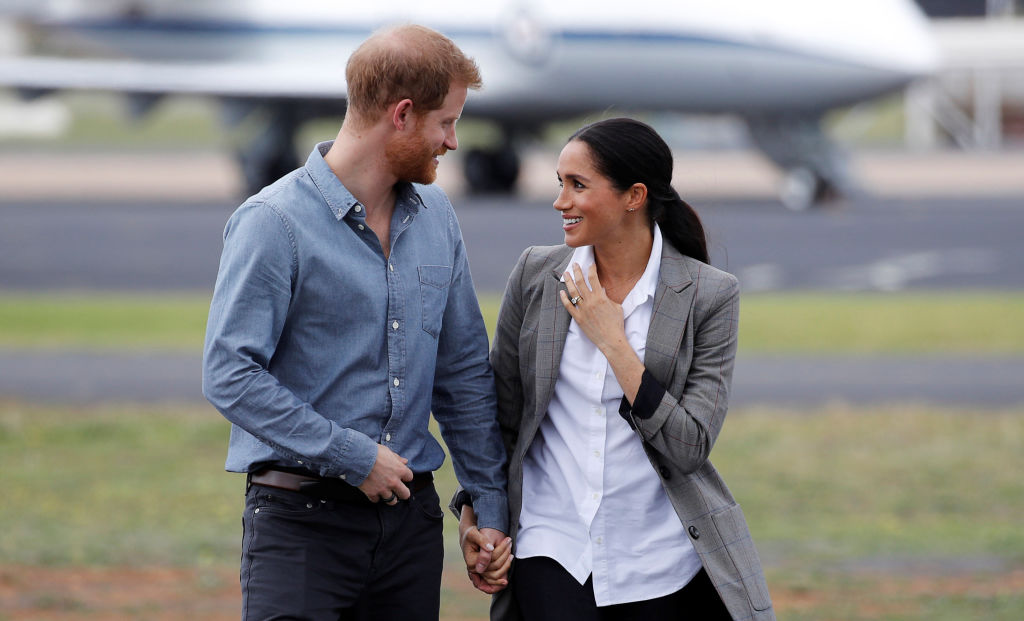 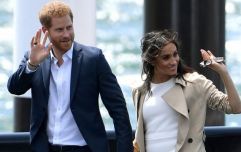 END_OF_DOCUMENT_TOKEN_TO_BE_REPLACED


popular
This STUNNING €40 Zara dress is all you need to update your wardrobe for summer
Woman demands her twin sister change her adopted daughter's name as she wants to use it
#Covid-19: Tesco make changes to their delivery system to favour elderly and in need customers
Andrea Bocelli to livestream a concert from an empty Duomo Cathedral on Easter Sunday
Someone in Ireland is €311,413 richer after Wednesday's Lotto draw
'He lost his battle' Ailbhe Garrihy's beloved dog Bobby has died
Meghan Markle's favourite mascara is one of the all-time beauty greats
You may also like
23 hours ago
Meghan Markle's favourite mascara is one of the all-time beauty greats
1 week ago
Insider shares update on how Meghan, Harry and Archie are adjusting to life in California
1 week ago
'You've been great' It looks like Harry and Meghan just shared their final Instagram post
1 week ago
Meghan and Harry issue statement following Donald Trump's Twitter comments
1 week ago
Meghan Markle and Prince Harry have reportedly moved to California
1 week ago
The rumours are true! Meghan Markle IS voicing a Disney film
Next Page