Members of the royal family have to follow this baby name tradition.

As discussed previously, there are a number of rules when it comes to the royal family and what they can and can't do.

Two weeks ago, Prince Harry and Meghan Markle announced they were expecting their first child and there is a lot of attention surrounding the royal couple at present.

END_OF_DOCUMENT_TOKEN_TO_BE_REPLACED

According to Kensington Palace, the due date is Spring 2019 and of course, people are trying to work out Meghan's exact due date, some are convinced that she's given away a major clue.

Attention has turned to baby names and what they will decide to call their little one with many wondering if they will opt for a traditional moniker.

Apparently, those in direct succession to the throne are expected to follow a certain protocol such as choosing names of royal ancestors for their children.

This was the case with the Duke and Duchess of Cambridge naming their first child George but there isn't as much pressure on Harry and Meghan to do the same. 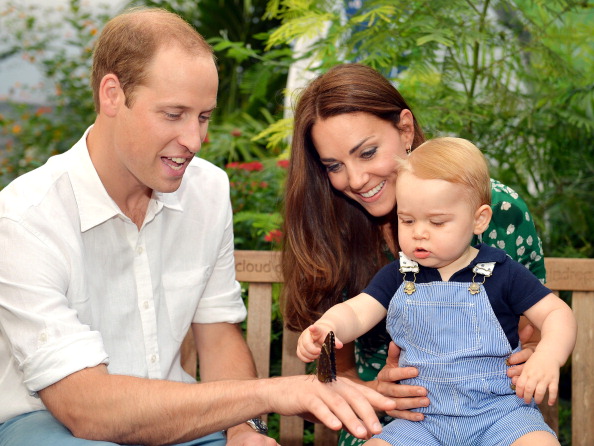 END_OF_DOCUMENT_TOKEN_TO_BE_REPLACED

However, there is one rule that they do have to follow and it's to do with the timing of sharing the baby's name with the world.

It is essential that the Queen is told of the news first and tradition dictates that the couple wait a few days after the baby's birth before publicly announcing the official name.

According to royal commentator, Victoria Arbiter, this is linked to two reasons.

This allows for a little time as a family to celebrate the new addition but also this type of waiting period is there so that they can be sure that the name they have picked is the right one.

"Royals, however, also have to consider the great responsibility in naming a new member of the family and I expect they want to be a hundred percent certain of their choice before announcing the name and sealing the baby's place in history." 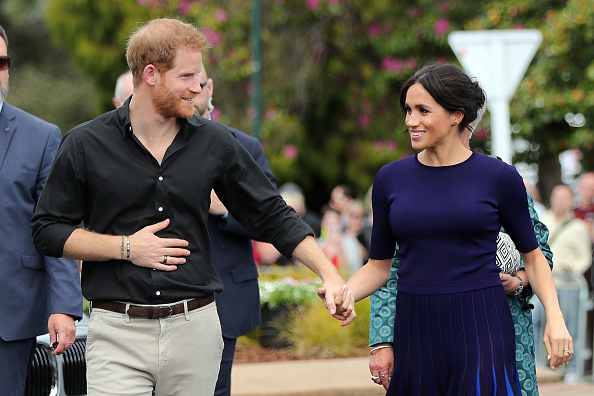 popular
Love Island’s Afia explains why Gemma’s dad has not been mentioned on show
Buying fake designer goods abroad this summer can have some serious consequences
Love Island's Remi says arguments with Jacques "ruined" his time on the show
Love Island fans react to "confusing" recoupling
Shaughna Phillips brands Love Island heart rate challenge "fixed" and "vile"
WIN: VIP experiences at Marlay Park and more of this summer's hottest gigs and festivals with Heineken
Primark is trialling online orders for the first time ever
You may also like
2 weeks ago
Harry and Meghan release brand new picture of Lilibet to mark 1st birthday
4 months ago
The dress Meghan Markle wore in her Oprah interview is going into a museum
4 months ago
Turns out, the Duchess of Cornwall had a rather harsh nickname for Meghan
4 months ago
Prince Harry reveals he "does not feel safe" coming back to the UK
4 months ago
Prince Harry and Meghan Markle concerned over Spotify misinformation
4 months ago
Cardi B wants to have "a chat" with Meghan Markle after defamation lawsuit
Next Page