Prince Harry's legal team has revealed that he "does not feel safe" returning to the UK and he is asking for his police protection to be reinstated.

The Duke and Duchess of Sussex lost their taxpayer-funded police protection after they stepped down as senior royals in 2020.

END_OF_DOCUMENT_TOKEN_TO_BE_REPLACED

Due to this, the royal couple has been unable to return to the UK with their two children Lilibet and Archie from the US where they have been residing.

Harry applied for a judicial review of a Home Office decision not to allow him personally to pay for police protection for himself when he and his family are in the UK.

Speaking to the High Court on Friday, Harry's attorney Shaheed Fatima revealed Harry's hopes to return home with his family to see his extended relatives and friends.

According to The Guardian, Fatima said: “This claim is about the fact that the claimant does not feel safe when he is in the U.K. given the security arrangements that were applied to him in June 2021 and will continue to be applied to him if he decides to come back. 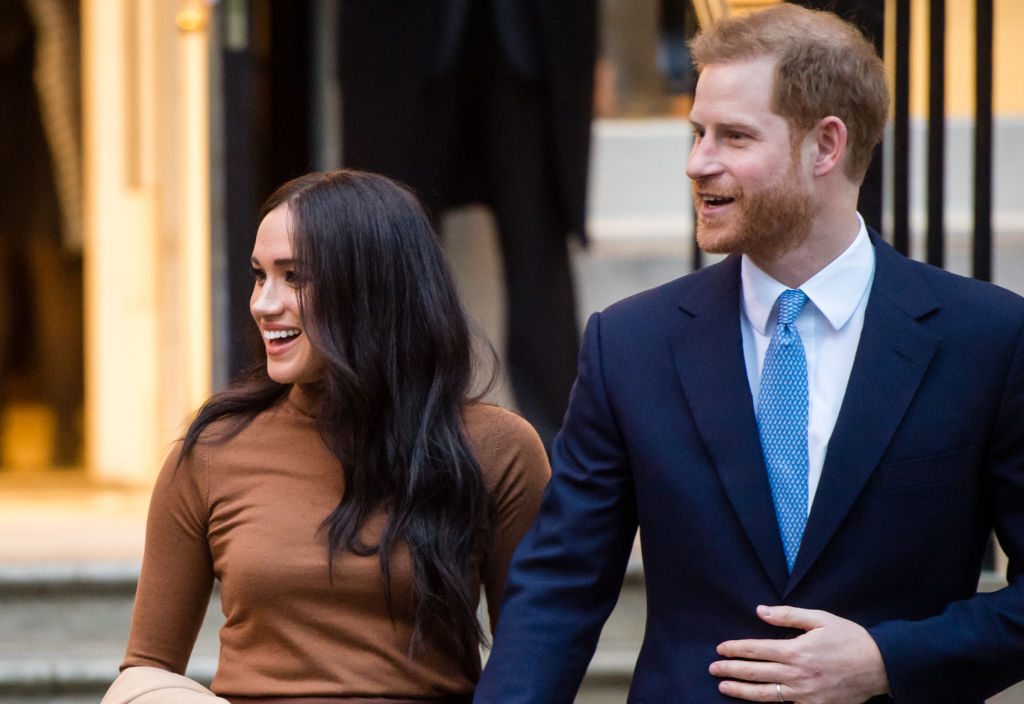 END_OF_DOCUMENT_TOKEN_TO_BE_REPLACED

“And, of course, it should go without saying that he wants to come back: to see family and friends and to continue to support the charities that are so close to his heart. Most of all, this is, and always will be, his home.”

Last month, Harry's legal team released a statement explaining why he was looking for a judicial review in September 2021.

They said: “Prince Harry inherited a security risk at birth, for life. He remains sixth in line to the throne, served two tours of combat duty in Afghanistan, and in recent years his family has been subjected to well-documented neo-Nazi and extremist threats.

END_OF_DOCUMENT_TOKEN_TO_BE_REPLACED

“While his role within the institution has changed, his profile as a member of the royal family has not. Nor has the threat to him and his family.

“The Duke and Duchess of Sussex personally fund a private security team for their family, yet that security cannot replicate the necessary police protection needed whilst in the UK.”

“In the absence of such protection, Prince Harry and his family are unable to return to his home.”

The statement continued: “As is widely known, others who have left public office and have an inherent threat risk receive police protection at no cost to them. The goal for Prince Harry has been simple – to ensure the safety of himself and his family while in the UK so his children can know his home country.

“During his last visit to the UK in July 2021 – to unveil a statue in honour of his late mother – his security was compromised due to the absence of police protection, whilst leaving a charity event.

“The UK will always be Prince Harry’s home and a country he wants his wife and children to be safe in. With the lack of police protection, comes too great a personal risk.”

popular
Nicola Coughlan is raffling her Bridgerton bag for LauraLynn
Shawn Mendes (24) is reportedly dating Dr Jocelyne Miranda (50)
Kim Kardashian addresses Balenciaga's disturbing campaign
Jill Scott makes history with I'm A Celeb victory
Pete Davidson and Emily Ratajkowski snapped together in public amid dating rumours
US fast food chain Wendy's planning to open in Ireland
Hitting the slopes this winter? Don't miss this very affordable skiing range at Lidl
You may also like
2 months ago
Prince Harry issues statement following death of Queen Elizabeth
2 months ago
Why Meghan Markle doesn't share photos of her children
2 months ago
5 things we learnt from Meghan Markle's most recent interview
3 months ago
Meghan Markle reveals Archie's nursery went on fire during royal tour
3 months ago
Prince William and Kate send birthday message to Meghan Markle
4 months ago
Harry and Meghan have apparently been given a rather mean nickname by neighbours
Next Page