Prince Harry has now been given permission to wear his military uniform for Queen Elizabeth's funeral.

The royals were hit with waves of backlash after it was revealed Prince Andrew could wear his uniform. However, no expectations were made for Harry, who actually served in the army for a decade.

Royal writer Omid Scobie confirmed that the dad-of-two will now wear his uniform.

He said the royals changed their minds because of the public backlash. 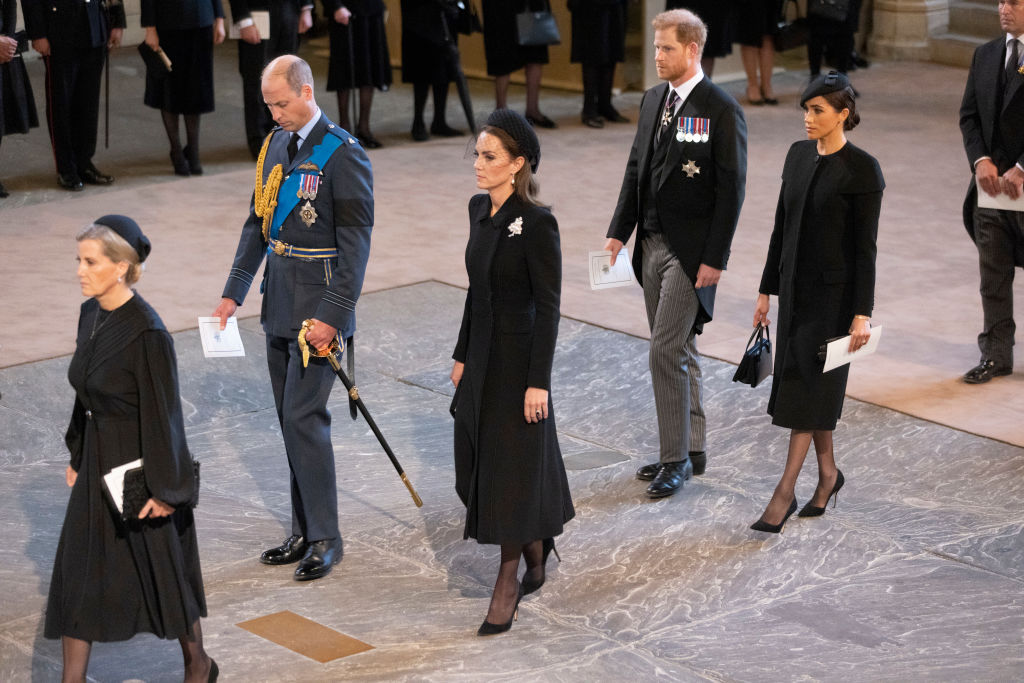 Omid Scobie tweeted, "Palace officials have informed Prince Harry that he can wear his military uniform at a final vigil.

END_OF_DOCUMENT_TOKEN_TO_BE_REPLACED

Prince Harry will now join his brother Prince William at a vigil on Saturday evening.

The brothers will stand in silence for 15 minutes by the Queen’s coffin at Westminster Hall.

Their cousins, including Princess Beatrice and Princess Eugenie, will also attend.

"The Palace caved to public sentiment.

"Thousands complained about the decision to ban him and not Prince Andrew." 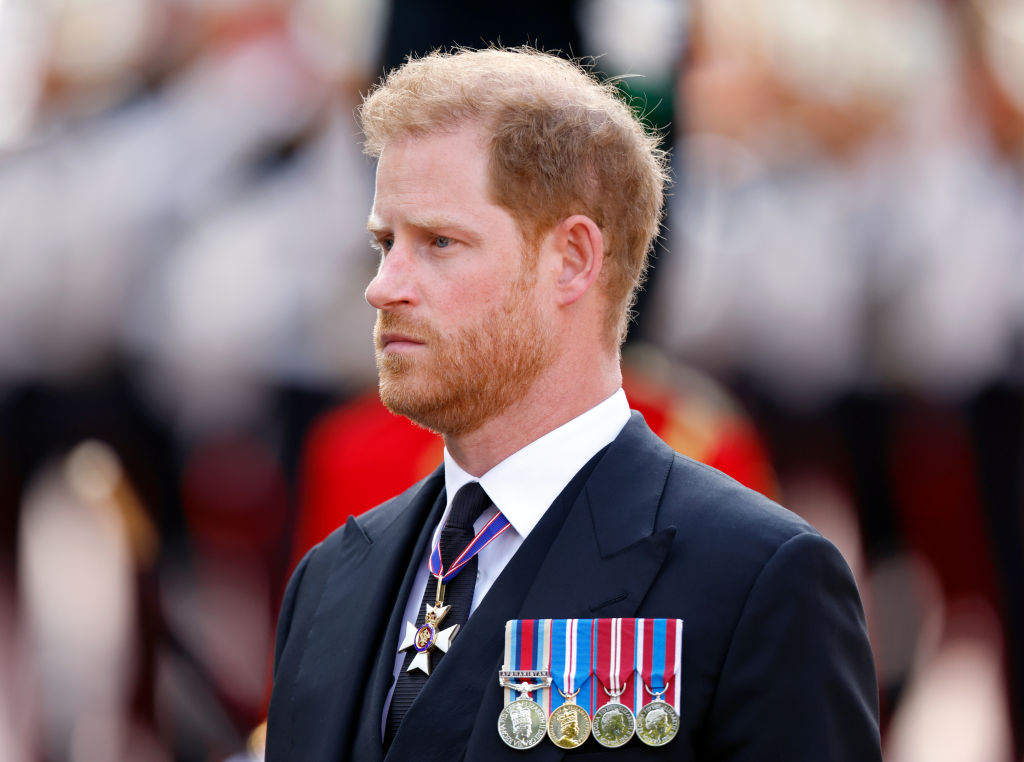 END_OF_DOCUMENT_TOKEN_TO_BE_REPLACED

The news comes after Prince Harry responded to the backlash.

He stressed that his decade of service is "not determined by the uniform he wears."

The Duke also asked the public to focus on his grandmother's legacy instead of what he is wearing.

Prince Harry said he will miss her dearly, but is comforted knowing she is with Prince Philip.

"We, too, smile knowing that you and grandpa are now reunited, and both together in peace."

Meghan Markle will also be in attendance, but it is not clear if their children will attend.

popular
Here are the baby name trends set to dominate 2023
Here is the reported I'm A Celeb All Stars line-up
ITV boss defends Phil and Holly once more
5 delicious brunch spots around Ireland to try out on your next trip with the girls
Doctors move young girl to Dublin hospital after Co. Clare incident
Irish twins featured by Gucci during Milan Fashion Week
Molly Mae Hague shares emotional moment she discovered she was pregnant
You may also like
2 weeks ago
Princess Anne shares statement on the death of her mother
2 weeks ago
Prince Harry is making it clear he doesn't want any royal drama
2 weeks ago
Harry and Meghan's children are now a Prince and Princess
4 weeks ago
5 things we learnt from Meghan Markle's most recent interview
1 month ago
Meghan Markle reveals Archie's nursery went on fire during royal tour
1 month ago
Prince William and Kate send birthday message to Meghan Markle
Next Page