Prince Philip has a secret talent and it's actually seriously impressive

Actually, this is seriously impressive no matter what age you are.

According to The Times, Prince Philip has a knack for growing truffles; so much so, he's the first person to ever coax the black truffle from British soil, the publication reports. 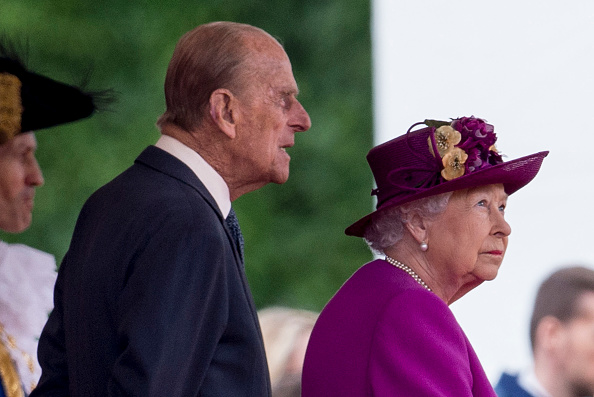 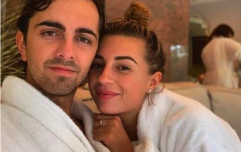 END_OF_DOCUMENT_TOKEN_TO_BE_REPLACED

Planted on Queen Elizabeth's Sandringham estate, Prince Philip has been attempting to grow truffles since 2006. Passionate about gardening and plants, the royal has been nurturing the plants which have now produced French Perigord black truffle; a rare delicacy and one which is highly sought after. 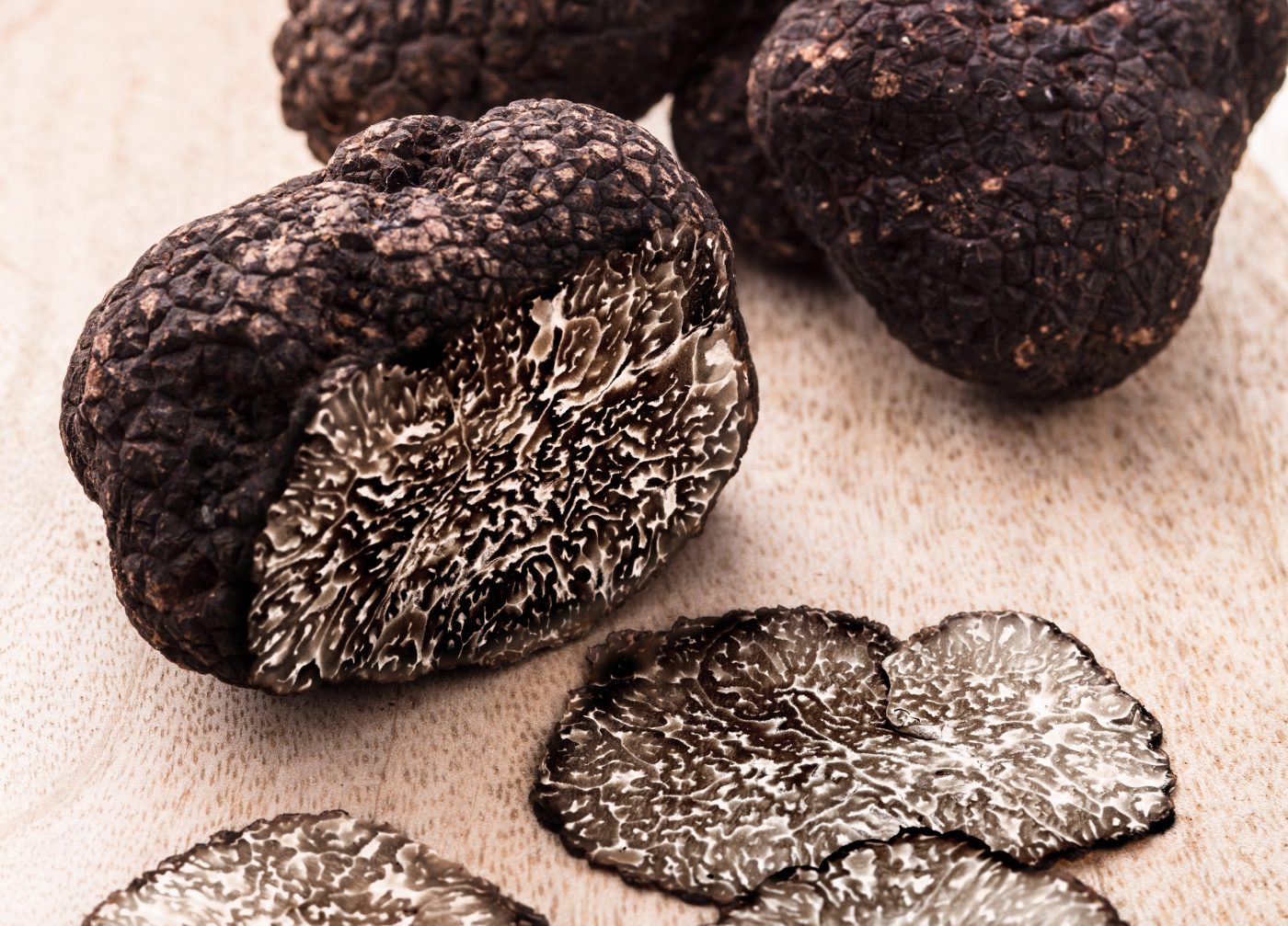 According to People, the selling price for successful truffles is quite the pretty penny with 3.5oz selling for €154 to €200.

But if you think you'll be sampling a truffle from Prince Philip well, think again. You'd have to be invited around to the palace to taste Philip's produce as they're reportedly not for sale and instead, they've been given to family and friends. We'd say Meghan and Harry have been putting them to good use given their joint love for cooking. 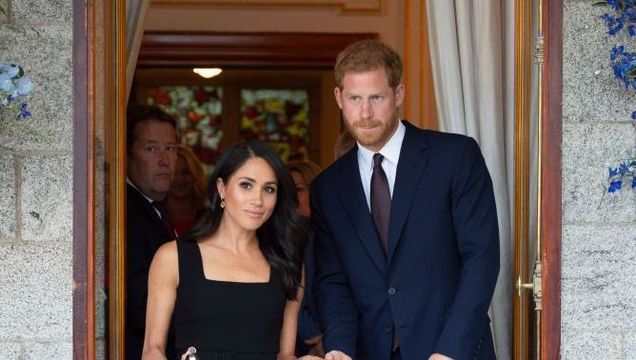 The estate which Philip manages also has a fruit farm which grows apples, gooseberries and blackcurrants, and all that produce is commercially sold.