Prince William and Kate Middleton are reportedly making one major change for Christmas 2018.

Although in previous years, the Duke and Duchess of Cambridge have split the festive season between the homes of their respective families, it's all going to be different from this year onwards.

It seems that they're going to spend both Christmas Eve and Christmas Day at Sandringham, the Queen's royal estate in Norfolk, instead of spending half there and visiting Kate's family home for the rest of the holiday.

One of the reasons for this decision is thought to be the fact that the Queen 92) and Prince Philip (97) are 'advancing in age' and Duchess Kate and Prince William, together with their three children, want to spend as much time with them as they possibly can.

Speaking to Us Weekly, a source close to the couple said:

"With the queen and Philip’s advancing ages, skipping years isn’t an option anymore". 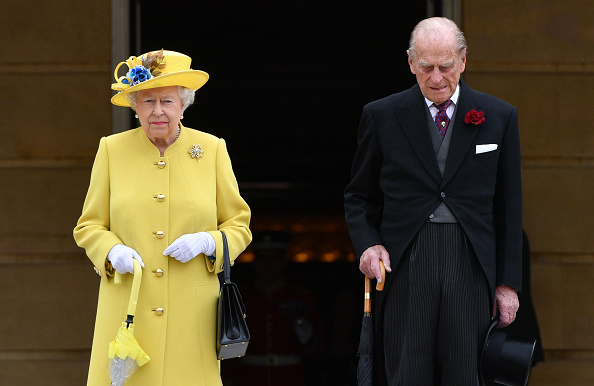 "Moving forward, Kate and William will continue to do Sandringham every Christmas Eve and Day as opposed to alternating like they used to".

END_OF_DOCUMENT_TOKEN_TO_BE_REPLACED

According to reports, they will see Kate's family' later in the season'.

This particular Christmas dilemma is something many people will be familiar with but as long as you get to see everyone, that's all that matters really.

It's a special Christmas for the Cambridge family as it is the first festive season for Prince Louis and we're sure Prince George and Princess Charlotte are excited about Santa's imminent arrival.

It's believed that the Duke and Duchess of Sussex will also head to Sandringham for the festive season so it's most definitely a family affair. 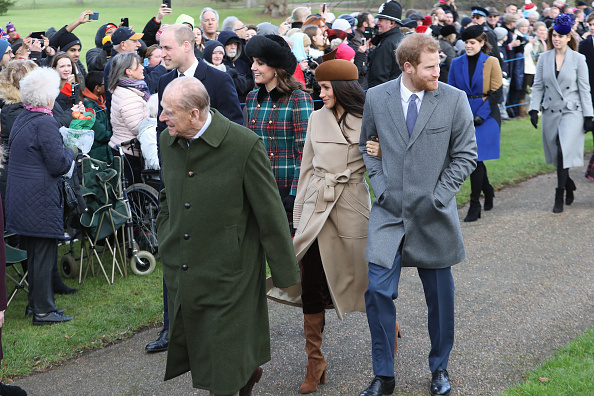 
popular
Zara's €20 top comes in eleven different colours and it's the cosy comfort we need
These €26 Zara trousers are the next best thing to tracksuit pants (and they come in three colours)
Check out the €20 New Look bargain that's just too good to miss out on
Vogue Williams and Spencer Matthews' reality TV show has reportedly been cancelled
What the hell is going on with Houseparty?
The salted crème egg fudge recipe that is the perfect Easter treat
Love Island's Maura Higgins opens up about the reason behind her split from Curtis Pritchard
You may also like
1 week ago
Kate Middleton's stunning pink suit is from M&S and it's still in stock
3 weeks ago
Kate Middleton and Prince William share adorable photo from their tour of Ireland
4 weeks ago
Supermac's to give free dressed fries to anyone named Will or Kate during their Galway visit
4 weeks ago
Details of Prince William and Kate Middleton's visit to Ireland have been released
1 month ago
Kate Middleton's new runners are from M&S and you can pick them up for €42
1 month ago
'William didn’t feel he could do much to help': Kate Middleton opens up about her experience with severe morning sickness
Next Page