The Duke of Cambridge lost his mother when he was only 15-years-old.

Prince William has comforted a grieving schoolboy who lost his mum last year.

The Duke and Duchess of Cambridge were visiting a charity in Burnley, Lancashire when they met the 11-year-old.

END_OF_DOCUMENT_TOKEN_TO_BE_REPLACED

Schoolboy Deacon Glover lost his mum Grace last year. She was only 28-years-old. Prince William comforted the young boy after he learned about his loss.

The dad-of-three, who lost his own mother, Princess Diana at just 15, told him things will get better.

"I know how you feel. It gets easier," he told young Deacon.

A post shared by The Prince and Princess of Wales (@princeandprincessofwales) 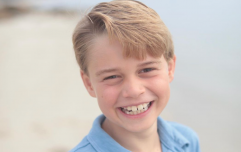 END_OF_DOCUMENT_TOKEN_TO_BE_REPLACED

The future king spent about 15 minutes talking to him and his great-grandmother during their visit. The charity is in one of the most deprived areas of Lancashire.

Prince William and Kate shared: "This small charity called Church on the Street is creating vital support for those struggling with homelessness, addiction, and mental health issues.

The  couple said you feel a sense of support and community from the moment you walk in.

END_OF_DOCUMENT_TOKEN_TO_BE_REPLACED

The charity was founded by Pastor Mick, who faced his own difficulties in the past. He is now helping people on the streets in Lancashire. 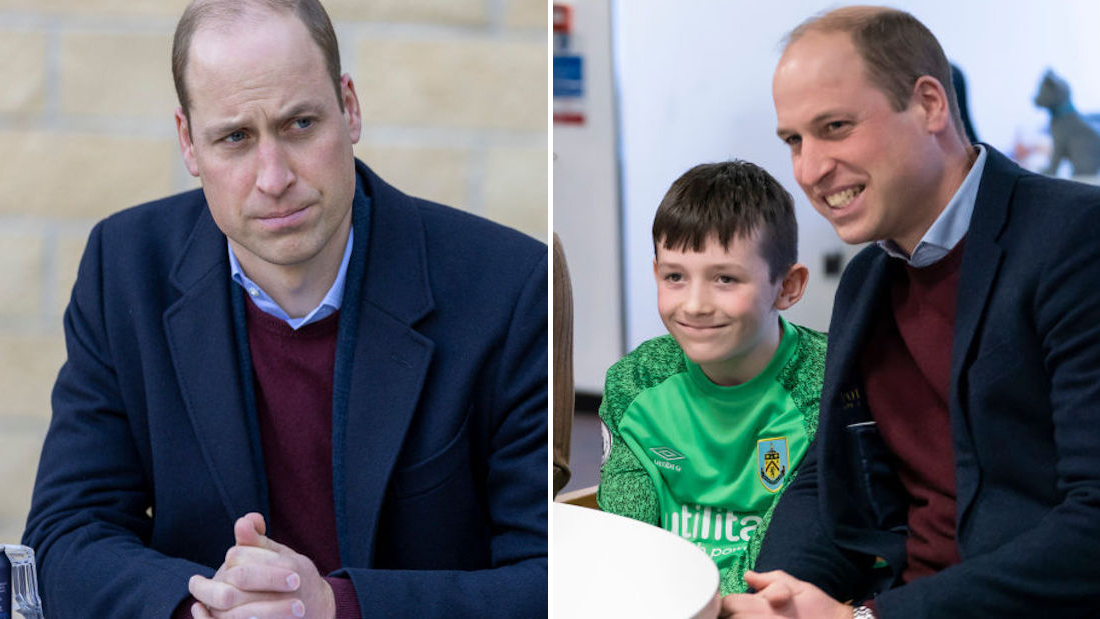 The visit to Burnley marked The Duke and Duchess of Cambridge's first engagement of the year.

2022 will be a major year for Prince William and Kate as they take on a more senior role.

popular
Gwen Stefani reportedly pregnant with baby number four
Fleetwood Mac's Christine McVie has died aged 79
Fundraiser set up for boy attacked by pit bull in Wexford
Why Are Men so Obsessed With Boobs? The Answer is Pretty Surprising...
The trailer for Channel 4's Vardy V Rooney: A Courtroom Drama has dropped
How to INSTANTLY unblock your stuffy nose (we swear this works)
Ant and Dec open up on their real feelings about the 2022 I'm A Celeb cast
You may also like
2 months ago
Why you have never seen a picture of the Queen pregnant - even though she has four children
2 months ago
Harry and Meghan's children are now a Prince and Princess
5 months ago
Prince William shouts at photographer who was "stalking" his family
5 months ago
Kate Middleton and Prince William lead tributes to baby Lilibet on her first birthday
8 months ago
Prince William expresses "profound sorrow" over slavery
8 months ago
People are baffled as they're just finding out Prince William and Harry have step siblings
Next Page