Years before Prince William made Kate Middleton his wife, he gave a very surprising answer when asked about marrying the now Duchess of Cambridge.

In a press conference while on a skiing trip alongside his father, Prince Charles, and brother, Prince Harry, the Duke of Cambridge gave a very blunt answer when he was asked about marrying Kate. 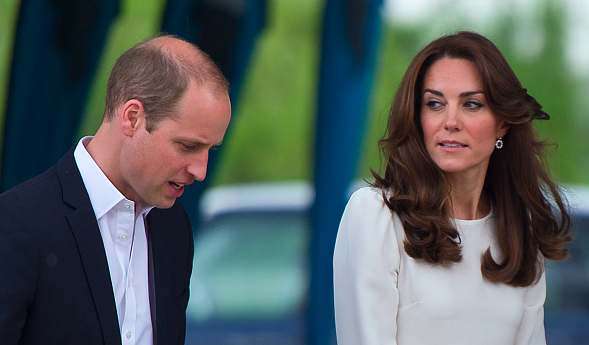 END_OF_DOCUMENT_TOKEN_TO_BE_REPLACED

In this very grainy video, you can hear a reporter ask: "Could there be another wedding on the cards, perhaps sometime soon?" The question which gains a giggle from both William and Harry, is then quickly responded to with William saying "eh, no, I don't think so" followed by an awkward silence and pause.

Skip to 2:36 on this video to hear William's reply.

And although it was speculated that Kate was on the "same page" as him back then, The Mail on Sunday’s royal correspondent Ms Nicholl revealed that Kate always "longed for security".

END_OF_DOCUMENT_TOKEN_TO_BE_REPLACED

Prince William was so adamant at the time that he wasn't going to tie the knot, he even joked that Harry would walk up the aisle ahead of him.

But it turns out Prince William was right on track when he made the comment that he'd like to be at least 28 or maybe 30 when he got married, as the duke tied the knot when he was 29-years-old. 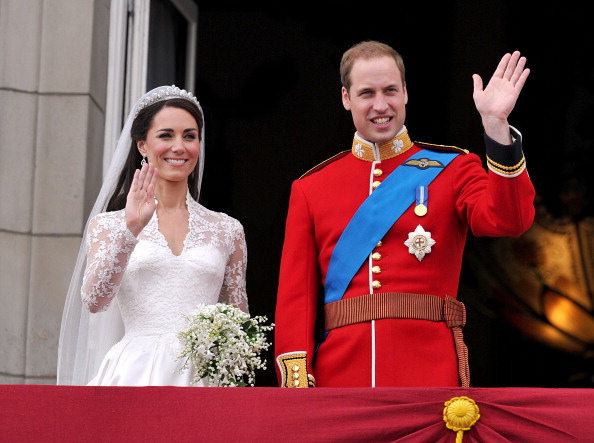 Marrying Kate Middleton in 2011 at Westminister Abbey, the pair are now happily married for the past seven years and have three children together - five-year-old, Prince George, three-year-old Princess Charlotte, and seven-month-old Prince Louis.

And so, his 2005 remark is one we're simply putting down to embarrassment as he was only 23-years-old at the time and being asked about marriage was clearly something he hadn't even fathomed. Thankfully it didn't give our Kate cold feet.