Prince William kept Covid diagnosis quiet so he didn't "worry anyone", according to reports

He reportedly had the virus back in April.

Prince William tested positive for coronavirus but but didn't announce it publicly so he wouldn't "worry anyone", according to reports.

It is believed he contracted the virus in April, shortly after his father, Prince Charles, had announced that he had tested positive. 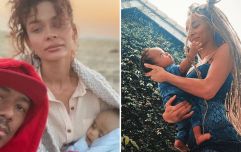 END_OF_DOCUMENT_TOKEN_TO_BE_REPLACED

There has been no concrete confirmation that Prince William has had coronavirus, but reports claim he told an acquaintance at an engagement that he had contracted it, but that: "There were important things going on and I didn't want to worry anyone."

Kensington Palace have not denied the claim, but have also declined to comment on the speculation. 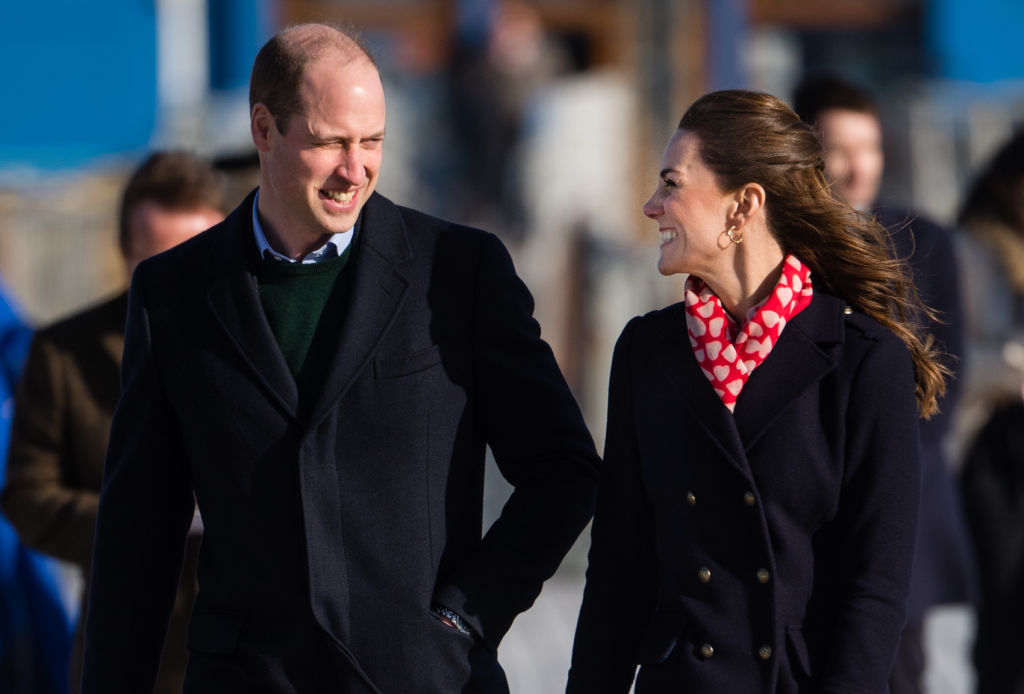 The Sun claims a source told them the virus affected William severely, and "knocked him for six."

Despite that, he still managed to keep up with most of his public engagements, which included phoning NHS workers at Queen's Hospital in Burton from his palace.

William and his wife, Kate Middleton were present at the Pride of Britain awards to praise NHS workers for their tireless efforts throughout the pandemic.

The Duke said: "The devastating impact of the coronavirus pandemic has reminded us as a nation of how much we owe to the thousands of NHS workers who have gone far beyond the call of duty this year.

END_OF_DOCUMENT_TOKEN_TO_BE_REPLACED

"They have worked tirelessly around the clock, with humility and compassion, in the most challenging of circumstances, putting their own lives on the line to help others.

"It is fitting that we are here today at Britain's oldest hospital to thank and celebrate our NHS staff and to honour them with a Pride of Britain Award."