Prince William and Kate Middleton are hugely popular and their many fans love hearing about their day-to-day lives.

Today, the Duke and Duchess of Cambridge are very happily married with three children but way back in 2007, things were a little bit rocky between them.

Christmas can be a tumultuous time for any couple, trying to decide where to spend the festive season, making sure you see enough of each family and yeah, it can cause a fair few fights.

It seems as though Kate and Will experienced the very same dilemma and it was tough for them too.

According to reports, Kate invited her boyfriend to spend New Year's Eve with her family, he agreed and all was well in the world. 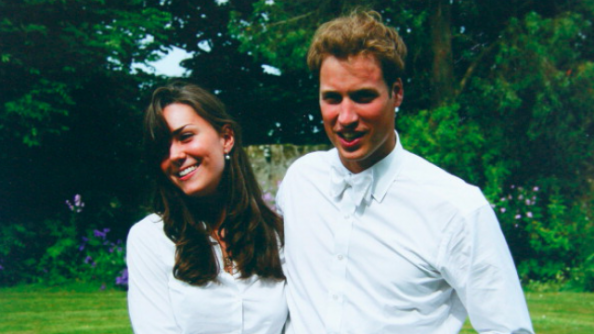 However, he apparently changed his mind at the very last-minute and understandably, his other half was very upset. To be fair, we would be the same if in that situation.

Prince William decided to spend the holiday at Sandringham, the Queen's royal estate in Norfolk, with his family but as Kate was not yet a member of the royal family, she was unable to do so.

According to The Express, Kate was left 'tearful' at his decision and yeah, we can see why. 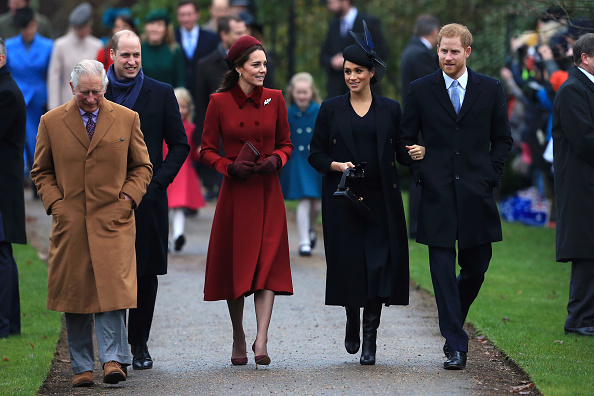 END_OF_DOCUMENT_TOKEN_TO_BE_REPLACED

The distance between them made it more difficult for them to spend time together and so following on from a difficult Christmas, cracks began to show.

The couple broke up in April 2007 but were reunited in June of that year and as the saying goes, the rest is history.

Girls With Goals || Her · Ep.160: The Beauty Of Coaching - Hayley Harrison joins us from Sport Ireland
popular
Body found in search for missing woman in Waterford mountains
Queen signs note 'Lilibet' in final goodbye to Prince Philip
Roz Purcell introduces 4 - 30 sizing for new Hike Life collection
WATCH: The trailer for the new Sophie Toscan du Plantier documentary is here
Abducted French girl, 8, found in Switzerland five days after disappearance
Man charged with murder of 24-year-old mother Jennifer Poole
Jockey Lorna Brooke dies aged 37 after racecourse fall
You may also like
4 months ago
Kate Middleton and Prince William's dog, Lupo, has passed away
5 months ago
Dress worn by Kate Middleton while visiting Ireland named 'Dress of the Decade'
11 months ago
A royal expert has revealed Kate's underwear choice for looking put-together
1 year ago
Prince William and Kate Middleton have hired Meghan Markle and Prince Harry's social media manager
1 year ago
Kate Middleton's stunning pink suit is from M&S and it's still in stock
1 year ago
The Duchess of Cambridge has revealed Prince Louis' favourite song (and it's a classic)
Next Page