The drama amongst the royals seems never ending, and there's always more just around the corner.

When it was revealed back in 2019 that Prince Harry and Meghan Markle were to split from Prince William and Kate Middleton's charity and begin their own, the drama behind the scenes was tense.

END_OF_DOCUMENT_TOKEN_TO_BE_REPLACED

Historian Robert Lacey revealed in his book Battle of Brothers: The Inside Story of a Family in Tumult that the rift between William and Harry was at its height in October 2018.

In the new chapters added to the book published in The Times, Lacey wrote that a senior palace aide claimed that Meghan was bullying staff, which William confronted Harry about leading to a "fierce and bitter" argument. 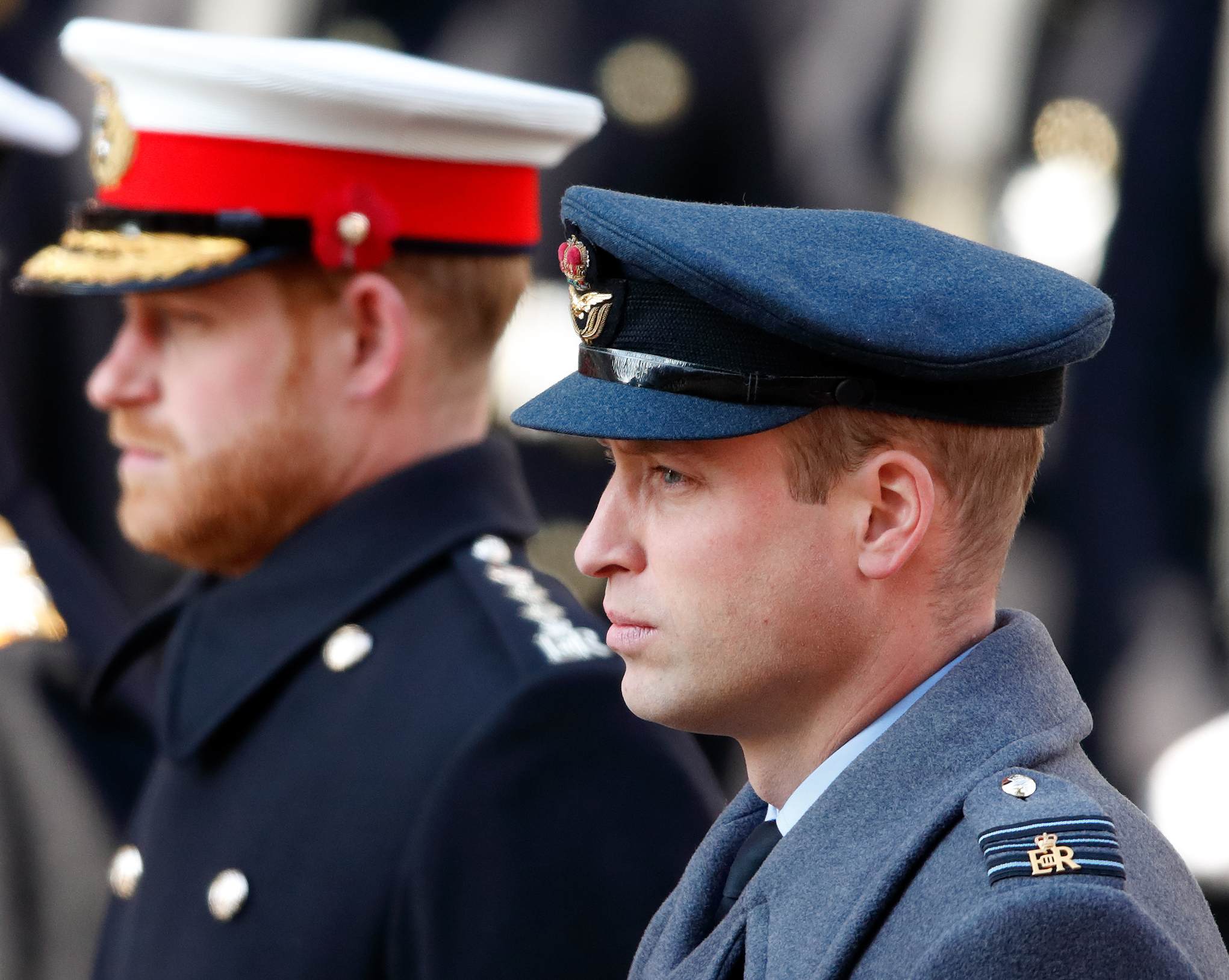 Lacey wrote: "When Harry flared up in furious defense of his wife, the elder brother persisted. Harry shut off his phone angrily, so William went to speak to him personally. The prince was horrified by what he had just been told about Meghan's alleged behavior, and he wanted to hear what Harry had to say. The showdown between the brothers was fierce and bitter."

A friend then told Lacey that the fight is what made William choose to remove his brother and sister in law from their joint office, saying: "William threw Harry out."

It was also said that William was cautious of Meghan, and told a friend that he believed she had an "agenda", with Kate also being "wary" of the actress. 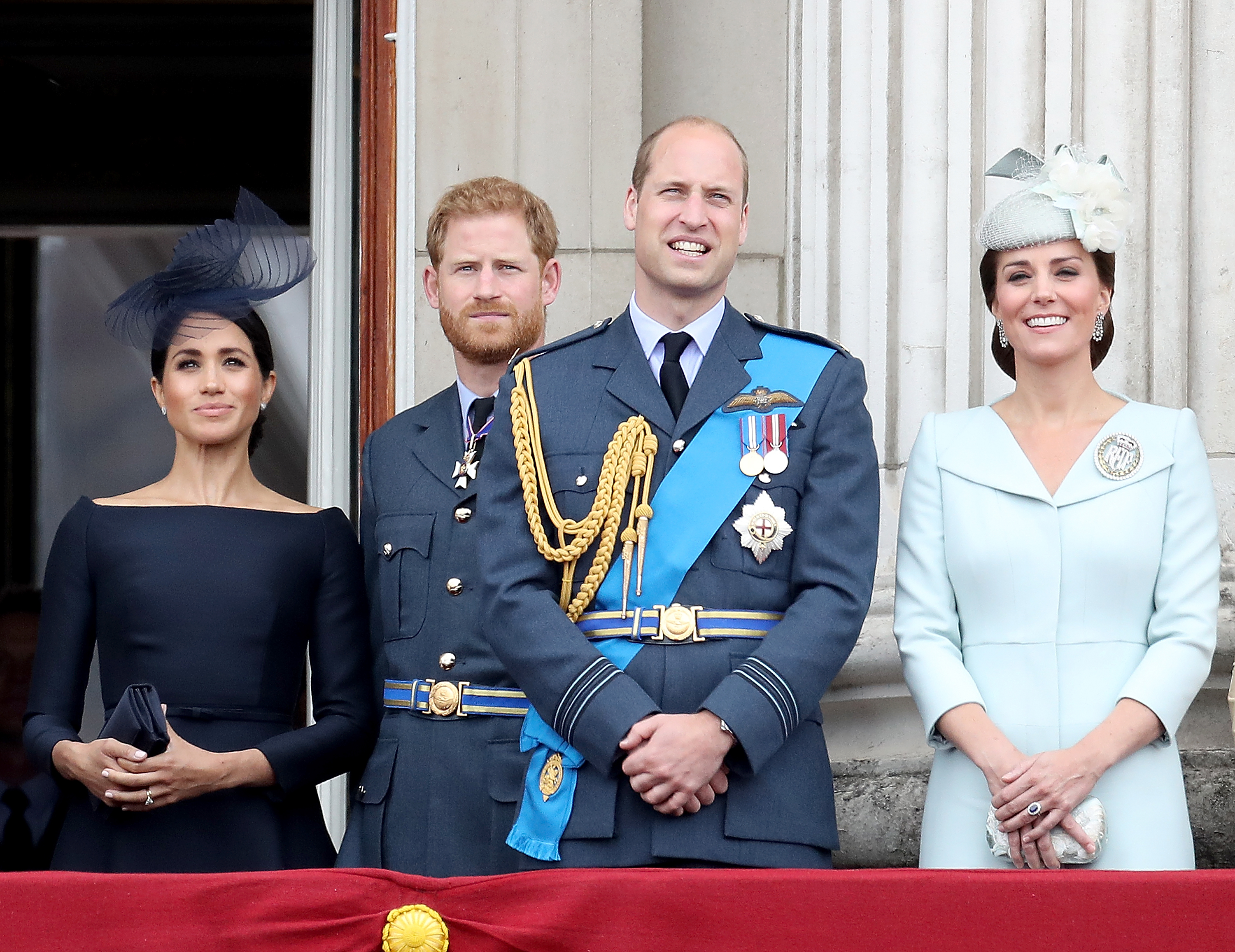 It was these claims that the Duchess of Sussex was bullying staffers that only confirmed William's feelings about her.

While the drama only got worse from there, the brothers are still not on the best of terms, but spent time together in April at Prince Phillip's funeral.

The pair will see each other once again next month when they attend the unveiling of a Princess Diana statue for what would've been her 60th birthday in Kensington Palace.

popular
Here's who Yvonne Connolly wants Jack Keating to couple up with
10 stunning and affordable outfits that are perfect for a summer wedding
Yes, Ronan Keating's son is entering the Love Island villa
Irish girls name was the most used Irish name in the United States last year
Another of Gemma Owen's family could be headed for a reality show
Parent's Benefit Leave in Ireland is being extended from today - here's what you need to know
Rachel Stevens has split from her husband just weeks before their 13th anniversary
You may also like
3 weeks ago
Harry and Meghan release brand new picture of Lilibet to mark 1st birthday
2 months ago
Meghan Markle and Prince Harry nearly named their son Harrison
4 months ago
The dress Meghan Markle wore in her Oprah interview is going into a museum
4 months ago
Turns out, the Duchess of Cornwall had a rather harsh nickname for Meghan
4 months ago
Prince Harry reveals he "does not feel safe" coming back to the UK
5 months ago
Prince Harry and Meghan Markle concerned over Spotify misinformation
Next Page