Princess Charlene of Monaco's health has been followed by rumours ever since she was admitted to a private clinic in Switzerland last November, with very little being confirmed by officials.

Only confirming that she received treatment for profound emotional and physical exhaustion, there was still a lot of speculation when it came to her health.

END_OF_DOCUMENT_TOKEN_TO_BE_REPLACED

With rumours that she and Prince Albert's marriage was on the line and she was set to leave Monaco for good, Princess Charlene shot down these rumours while speaking to media at a Monte-Carlo Fashion Week event.

Admitting for the first time that her health was "still fragile", according to People, she said: "You want to talk about rumours of divorce or my new home in Switzerland? I still find it regrettable that certain media peddle such rumours about my life, my relationship. 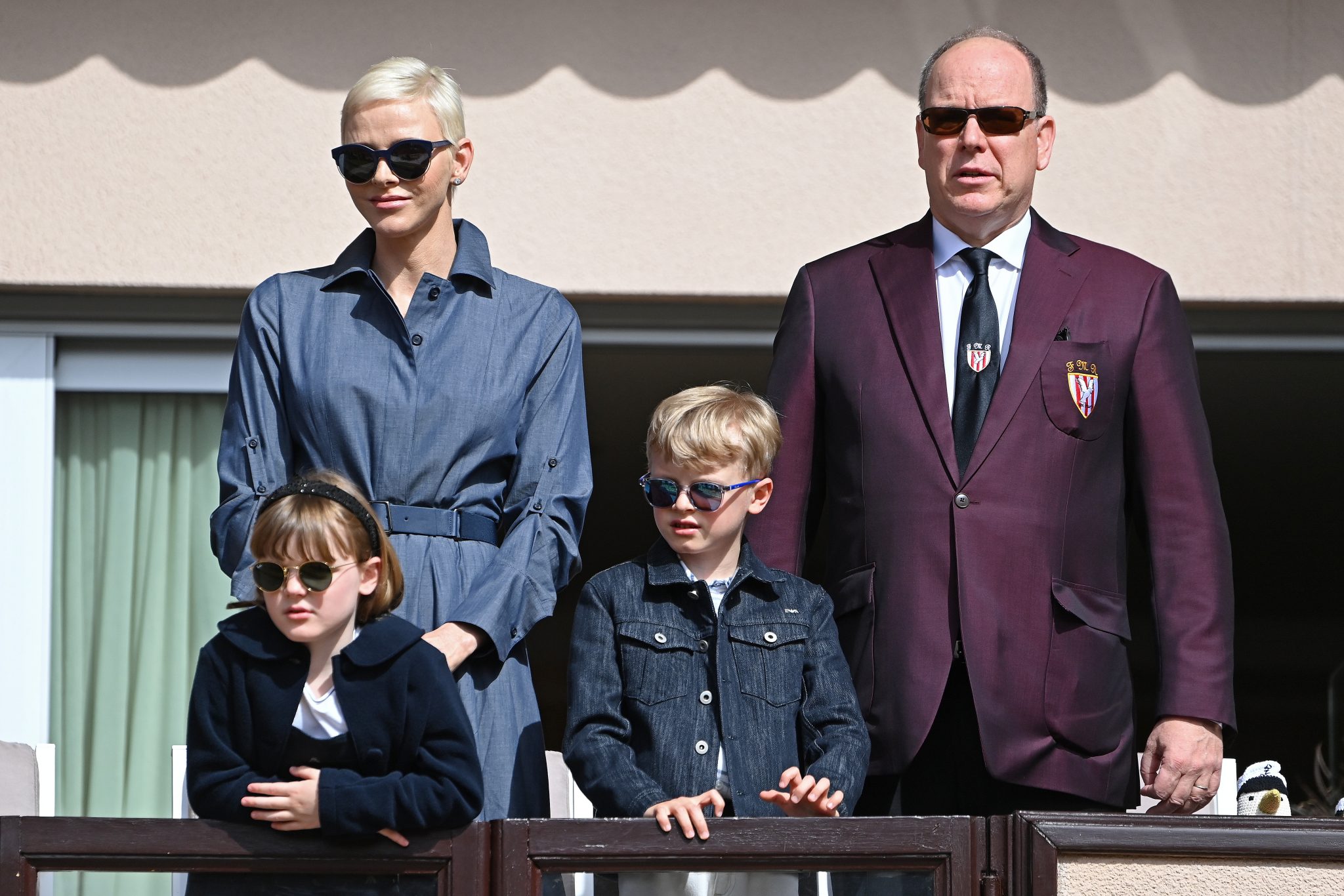 "Like everyone else, we are human beings and like all human beings we have emotions, weaknesses, only our family is exposed to the media and the slightest weakness is relayed."

END_OF_DOCUMENT_TOKEN_TO_BE_REPLACED

Charlene went on to praise her "protector" husband for speaking out about the rumours, saying he had been "very supportive" and wants to protect their seven-year-old twins Jacques and Gabriella.

Charlene told reporters that her year-long battle has been "long, difficult and so painful", starting with complications from an ENT surgery, keeping her in her home country for six months after she only intended to be there for 10 days.

She then endured a series of painful corrective surgeries and a relapse before emanating to get back to Monaco in November, before checking into a Swiss clinic for four months.

Charlene has been easing herself back into royal life since March, telling the newspaper Monaco Matin: "When I returned to the Principality, I focused all my energy on my children, my husband and my health because they are my priority. 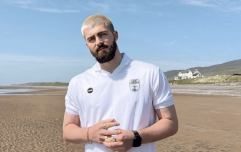 END_OF_DOCUMENT_TOKEN_TO_BE_REPLACED

"My state of health is still fragile and I don't want to go too fast. The road has been long, difficult and so painful. Today I feel calmer.

"I received so many positive and warm messages when I was away from Monaco and I thank them for their support."