Princess Charlotte is the most valuable member of the Royal Family

So it will shock none of you to learn that the British Royal family are LOADED.

I know I know, it pays to be part of a Monarchy.

Anyway, I recently did a bit of research into what exactly the royals are worth - and what I found was glorious.

So, when it comes to actual money-in-pocket net worth, the Queen is obviously top of the list. 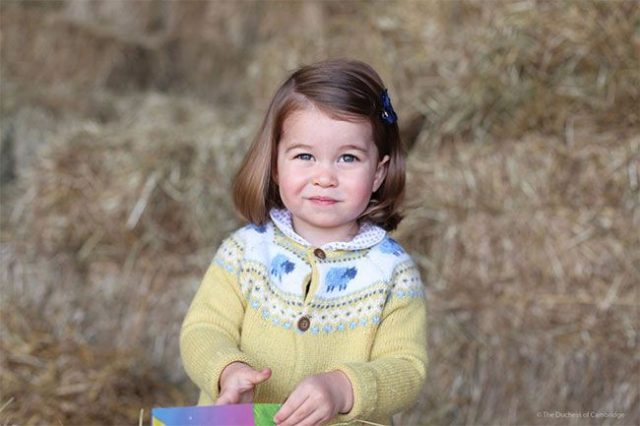 However, interestingly, it is the lovely Princess Charlotte who reigns supreme, as the most valuable member of the family.

You may or may not know this, but Royal children do not technically have an official net worth. 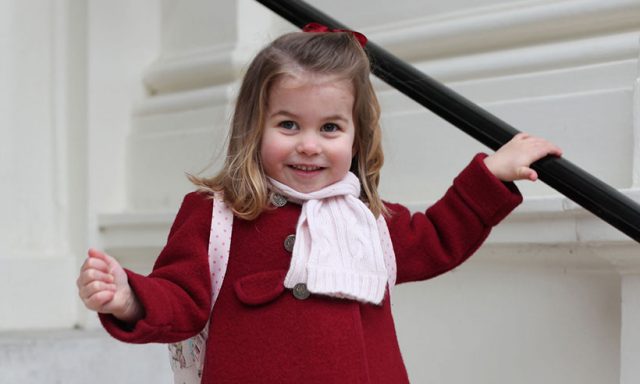 Mainly because they're kids, who have not received any sort of royal income or allowance yet.

So when deciding on the net worth of royal children, the figure is based on their value to the British economy.

Currently, the estimated worth of Prince George is $3 billion... not too shabby. 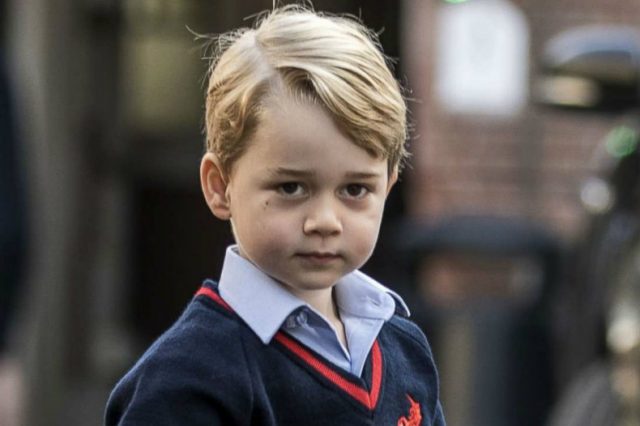 His little sister, on the other hand, is worth a whopping $5 billion to the British economy.

The reason for Charlotte’s incredibly high value is largely due to her fashion influence; deemed as the “Charlotte effect.”

This makes her, in theory, the wealthiest and most valuable member of the royal family.

Not bad for a three-year-old.

popular
Vogue Williams slams man who refused to swap seats with her on plane
Are we getting a mini heatwave in September?
Green Party representative calls for a temporary ban of stag and hen parties in Ireland
Greg O'Shea actually left Love Island to go to his granny's funeral
Scarlett Moffatt slams 'disgusting' pap for sneaking into hotel to take photos of her
Ryanair, easyJet and BA issue warning to anyone boarding with smart bag
Katie Piper rushed to hospital for emergency eye surgery
You may also like
2 weeks ago
WATCH: The trailer for HBO's Diana documentary is here
3 weeks ago
Harry and Meghan have apparently been given a rather mean nickname by neighbours
1 month ago
Mike Tindall had some very harsh words to say about Prince Harry
2 months ago
Harry and Meghan release brand new picture of Lilibet to mark 1st birthday
2 months ago
The Queen and Paddington Bear star in adorable surprise appearance together
2 months ago
5 of the more bizarre rules all the British royal children have to follow
Next Page