When it comes to names and titles, the royal family are no stranger to change.

Many of the most important members (those closest to the throne) will go through a few names in their life.

Take Prince William as an example.

He started off as Prince William, moved on to the Duke of Cambridge, and will inevitably become the Duke of Cornwall and prince of Wales when his father becomes King. 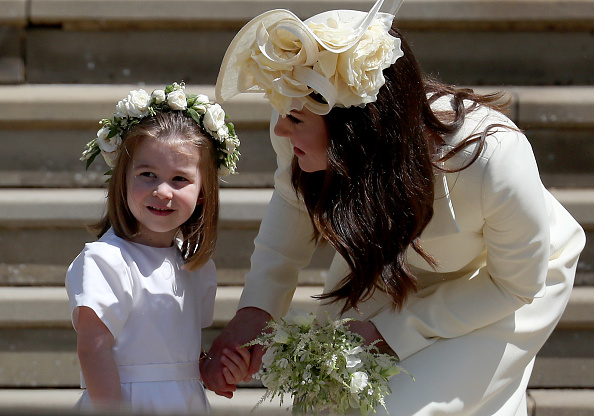 Eventually, Prince William will also become King, which will mean a change of title for his children.

All going to plan, Prince George will eventually become King, but what about Princess Charlotte?

However, when her father, Prince William, ascends to the throne, her title will likely change. 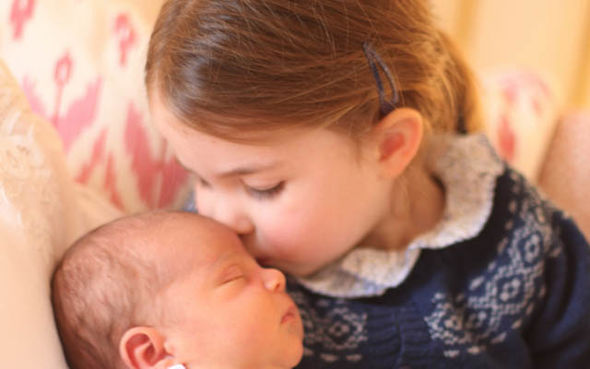 END_OF_DOCUMENT_TOKEN_TO_BE_REPLACED

Princess Royal is one of the most prominent titles in the royal family, and is reserved for the eldest daughter of the monarch.

The title not only honours a royal’s lineage, but also recognises involvement in the family business.

At the moment, Princess Anne, who was named the hardest working member of the royal family for 2018, holds the Princess Royal title.

popular
A celebrity hairstylist just shared a genius hack for the perfect messy bun
What we can expect from Emily in Paris seasons 3 and 4
Penneys has a new homeware collection – and it looks so high-end
Here are all the Instagram accounts of the stars of Netflix's Cheer
5k walk in aid of Women's Aid to take place in honour of Ashling Murphy
Ashling Murphy will be laid to rest in Tullamore on Tuesday
"Traumatised" 10-year-old girl escapes from car as man steals it
You may also like
2 months ago
Richard Madeley under fire for comments about Kate Middleton's waist
3 months ago
William and Kate thank Derry community during "inspirational" visit
4 months ago
Prince William and Kate moving family out of London for more 'privacy'
4 months ago
“They’d never force him to go”: Kate and William to decide to send Prince George to boarding school or not
5 months ago
Kim Kardashian addresses "nasty" Kate Middleton comparisons while pregnant
5 months ago
“Mummy, please stop taking photographs” - Prince George turns 8 years old today
Next Page