Princess Diana apparently opted to keep Prince Harry's gender a secret from Prince Charles until after he was born.

The former Princess of Wales said that her husband had "wanted a girl" so much that she decided it would be better if she didn't tell him she was having a boy until he could actually see for himself.

Speaking to Andrew Morton in 1991, Diana said that she and Charles were actually pretty close before Harry was born - but then, things began to go sour. 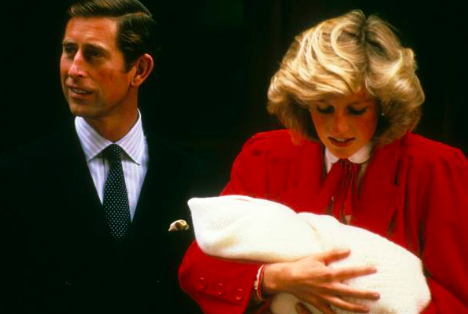 "As Harry was born it just went bang, our marriage, the whole thing went down the drain, she said.

"I knew Harry was going to be a boy because I saw on the scan. Charles always wanted a girl. He wanted two children and he wanted a girl.

"I knew Harry was a boy and I didn't tell him."

Diana went on to say that Charles's apparent "first words" after Harry was born further solidified his frustrations at not being father to a girl.

According to her, Charles said: "Oh god, it's a boy" followed by: "And he's even got red hair." 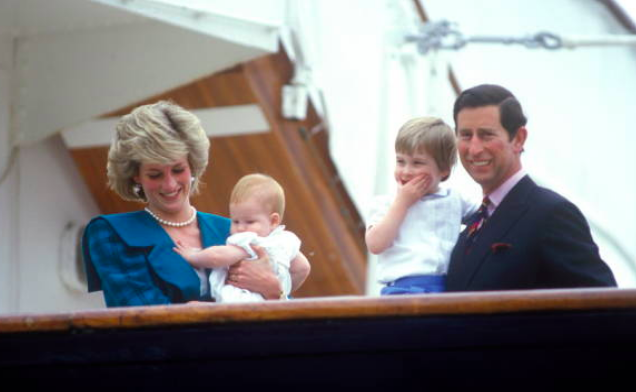 END_OF_DOCUMENT_TOKEN_TO_BE_REPLACED

After that, Diana said that "... something inside me closed off."

Later on, the Prince of Wales also told Diana's mother that he was disappointed he didn't get a baby girl - at Harry's Christening, nonetheless.

"Charles went to talk to my mother at Harry's christening and said: 'We were so disappointed - we thought it would be a girl,'" said Diana.

"Mummy snapped his head off, saying: 'You should realise how lucky you are to have a child that's normal.'"

popular
Fans unimpressed with the Love Island reunion
Weather advisory issued as temperatures in Ireland set to soar again
Lauren Goodger assaulted and taken to hospital after baby girl's funeral
Tasha's dad responds to Jacques' Instagram video
Everything we know about the Love Island reunion
Are You The One? UK's Thérèse Mullaghan opens up on the reason she went on the show
Love Island's Adam responds to claims him and Paige have split up
You may also like
2 weeks ago
Harry and Meghan have apparently been given a rather mean nickname by neighbours
1 month ago
Mike Tindall had some very harsh words to say about Prince Harry
2 months ago
Harry and Meghan release brand new picture of Lilibet to mark 1st birthday
3 months ago
WATCH: Prince Harry avoids question on whether he misses Prince William and Prince Charles
3 months ago
Meghan Markle and Prince Harry nearly named their son Harrison
5 months ago
People are baffled as they're just finding out Prince William and Harry have step siblings
Next Page