The 30 year old, who announced her pregnancy last year, shared the happy news on Instagram this afternoon, alongside three blue hearts and a couple of explanation points. 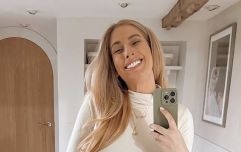 END_OF_DOCUMENT_TOKEN_TO_BE_REPLACED

The youngest daughter of the Duke and Duchess of York announced her engagement to Jack Brooksbank in January 2018. The pair were wed at Windsor Castle on the 12th of October 2018.

To mark their one-year wedding anniversary, Eugenie took to Instagram to share an intimate, behind-the-scenes video showing the lead up to the big day - as well as some wonderful moments form the ceremony itself, including when they exchanged vows.

"This was the greatest day of my life...forever and always," she captioned the post. "Happy one year anniversary, my Jack." 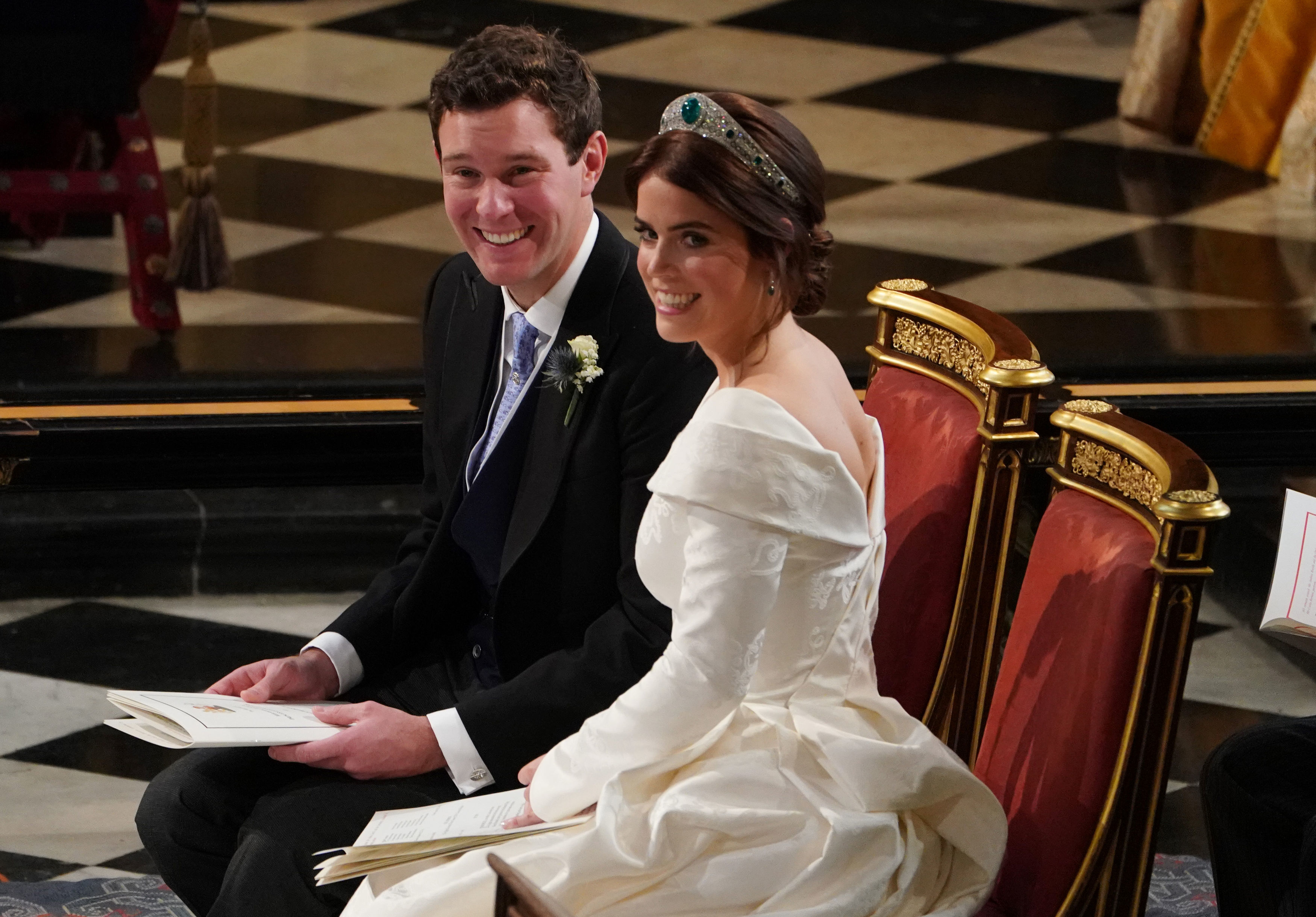 Eugenie has, unlike other members of the royal family, been quite forthcoming about her love for her husband. On Valentine's Day in 2019, she posted a photo of the pair sharing a kiss in the Scottish Stage Coach they took after exchanging vows at their wedding. 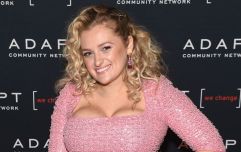 END_OF_DOCUMENT_TOKEN_TO_BE_REPLACED

"Happy Valentine's Day..." she captioned the post, alongside a string of heart emojis.

This is Eugenie and Jack's first child together. The couple announced they were expecting late last year.

Royal expert Chris Shipp recently told Woman and Home magazine that the princess could take inspiration from her grandfather, Prince Philip, when naming her child. Philip's mother's name was Alice, which is apparently top of the bookies' lists for potential baby names.

"Grace is also popular, followed by Victoria, James, Arabella and Alice," he said. "Alice obviously is the name of the mother of Prince Philip, Princess Alice of Battenberg. It was also one of the daughters of Victoria and Albert."

The couple have yet to announce the gender or the name of their newborn, so watch this space.

popular
Anne Hathaway shares disappointing news about The Princess Diaries 3
Gwen Stefani reportedly pregnant with baby number four
Tasha Ghouri hits back at another islander who called her relationship fake
Molly-Mae Hague fans think they officially know her baby's name – and it means cloud
Jennifer Lawrence Speaks Out About Liam Hemsworth Relationship
"I feel like I lost myself": Nathalie Lennon on her mental health struggles and her latest project with Pieta
Baby found unattended in pram in Dublin, Gardaí reveal
You may also like
1 month ago
TOWIE's Billie Faiers welcomes baby girl
1 month ago
Pete Davidson and Emily Ratajkowski snapped together in public amid dating rumours
2 months ago
Love Island's Chloe and Millie have moved in together after splitting from Toby and Liam
2 months ago
Carl Woods confirms break up from Katie Price
2 months ago
Kourtney Kardashian explains why she kisses Travis Barker....like that
2 months ago
Paul Mescal details "rude" interaction with fan
Next Page