Priyanka Chopra and Nick Jonas recently welcomed a baby girl – and now her adorable name has been revealed.

The couple shared back in January that they had welcomed their first child via surrogate.

END_OF_DOCUMENT_TOKEN_TO_BE_REPLACED

Now, it's being reported that the baby name they chose for their little girl is of Sanskrit origin, giving her a connection to Priyanka's home country of India.

The couple named their daughter 'Malti', which means 'small fragrant flower' or 'moonlight', according to TMZ. 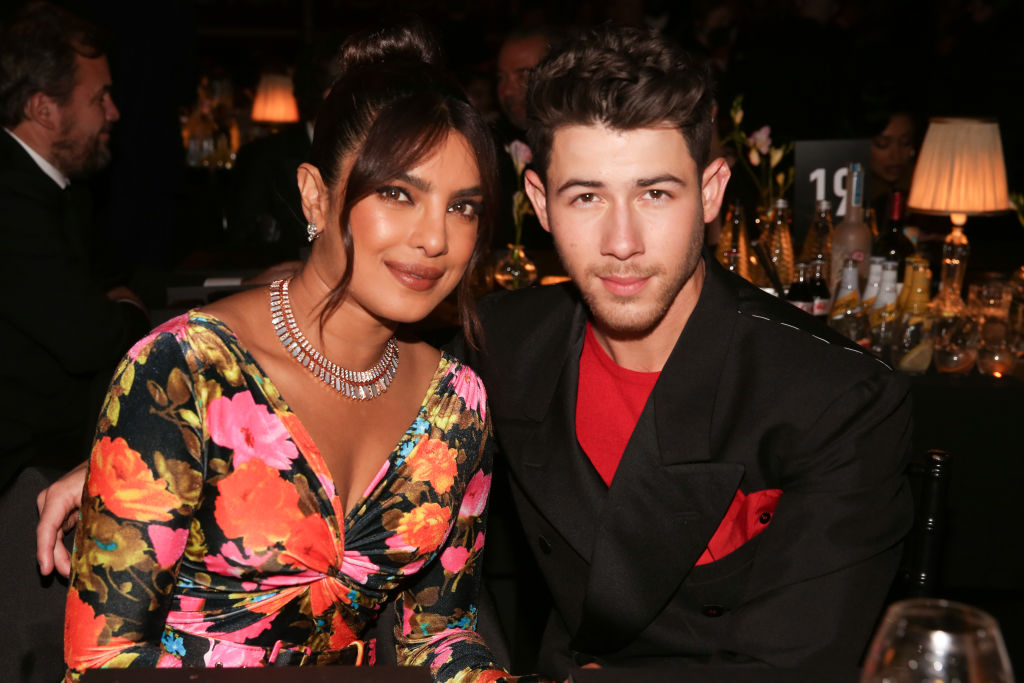 END_OF_DOCUMENT_TOKEN_TO_BE_REPLACED

Priyanka, 39, and Nick, 29, tied the knot back in 2018, with their nuptials taking place over several days. They became a family of three with the arrival of their little girl earlier this year.

Nick is the latest of his famous brothers to become a parent, with his older brothers both also holding the title of 'girl dad'.

Kevin's daughters, whom he shares with wife Danielle Deleasa, were born in 2014 and 2016, while Joe Jonas welcomed his daughter with wife Sophie Turner in 2020.

popular
Irish girls name was the most used Irish name in the United States last year
Why Are Men so Obsessed With Boobs? The Answer is Pretty Surprising...
Love Island fans react to "confusing" recoupling
Here Are The Top 20 Most Common Pin Codes in The World
Two dumped islanders have confessed their feelings for each other since leaving the villa
Buying fake designer goods abroad this summer can have some serious consequences
X-Factor star Tom Mann announces his fiancé's death on their wedding day
You may also like
3 weeks ago
Una Healy confirms breakup from Garda boyfriend
4 weeks ago
Modern Family's Jesse Tyler Ferguson expecting second child
4 weeks ago
Love Island's Jamie Jewitt and Camilla Thurlow welcome second child
1 month ago
Bonnie Ryan shares more details from Italian wedding
1 month ago
Gemma Atkinson and Gorka Marquez unlikely to get married this year
1 week ago
TOWIE cast kicked off flight for refusing to wear masks
Next Page