Would it be rogue to claim that Queen Elizabeth is the most fashionable member of the royal family?

Well, one thing you will never see Queen Elizabeth without is her beloved Launer handbag. 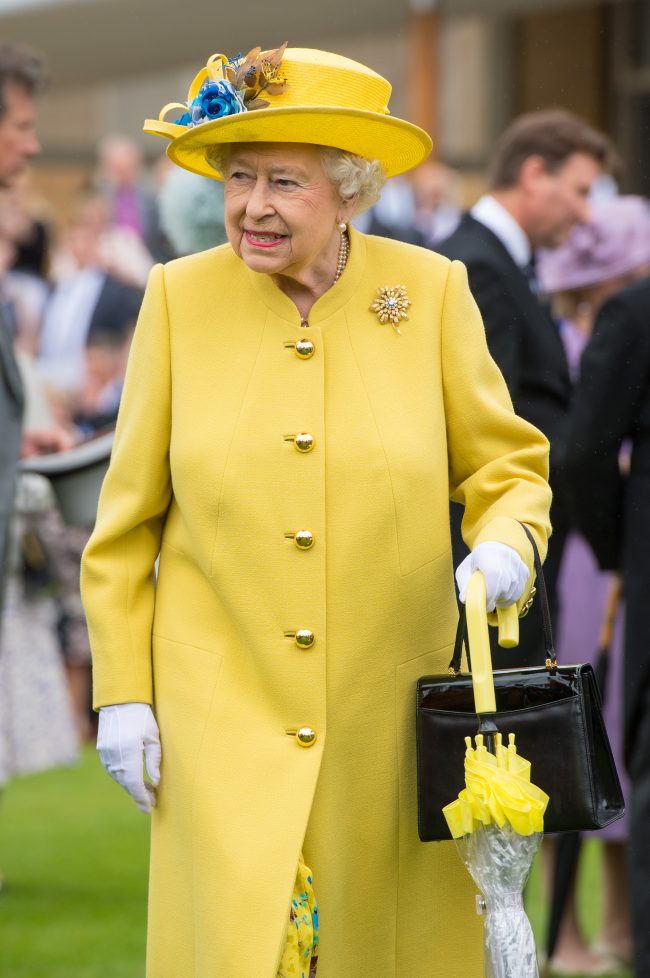 Founded in the 1940’s by Sam Launer, the brand made handbags to match the Queen's shoe brand HM Rayne, the Royal Warrant shoe manufacturers.

Officially known as Royal Warrants of Appointment, they are issued on behalf of the monarch to traders who supply the royal court with goods.

Launer received their warrant in 1968, which is a pretty big deal for any company. 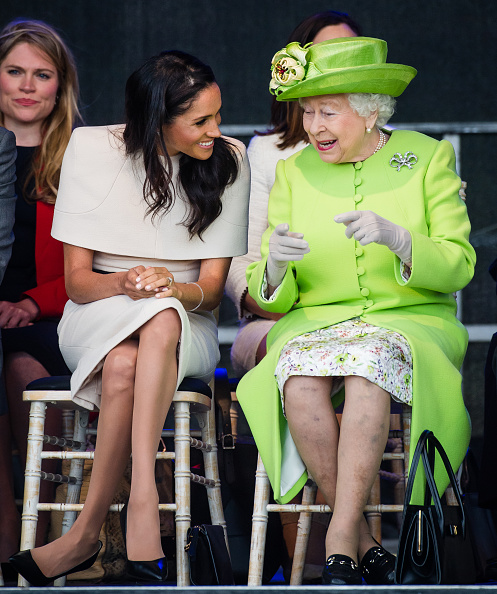 Even now, Queen Elizabeth won't be seen without a Launer handbag on her arm.

Now if that's not brand loyalty, we don't know what is.

You can actually buy your very own Launer bag, if you happen to have a few thousand quid lying around.

The cost of a standard leather Launer bag is around €2,000.

Smaller items such as phone cases and passport holders are significantly cheaper, with prices starting at €80.

popular
Bobi the farm dog is the oldest living pooch ever aged 30
Police believe they know what happened to missing dog walker Nicola Bulley
Siobhan O'Hagan reveals she's expecting her first child
Louise Thompson required surgery after haemorrhaging at home
Love Island's Anna-May admits she thinks one of the girls is playing a game
Here's why Nicola Peltz-Beckham's family are suing her wedding planners
Natalie Imbruglia's Torn is actually a cover and the original just isn't the same
You may also like
7 months ago
5 of the more bizarre rules all the British royal children have to follow
1 year ago
William and Kate thank Derry community during "inspirational" visit
1 year ago
Kate Middleton's gown took center stage at Bond premiere
1 year ago
Kate "not keen" on Prince George wearing football kit to match
1 year ago
Prince Charles won't be making an appearance at the Diana statue's unveiling
1 year ago
Prince Charles struggling with Harry's speaking out because he is "very shy," says former vocal coach
Next Page