Queen Elizabeth dislikes one thing about Prince Harry and we completely disagree.

According to reports, the 34-year-old first started to grow his beard when he was abroad on military duties and after that, it stuck.

Although Harry seems to be a big fan of some facial fluff, Queen Elizabeth is said to disapprove of it and believes that men should be "clean-shaven".

According to The Express, Katie explained how Harry first started growing the beard while in the army but that royal aides said the Queen wasn't a fan.

This isn't the first time the Queen's displeasure regarding beards has been spoken about either.

A royal insider previously spoke to Hello! magazine about the Queen's feelings on this particular matter.

"The rest of the family liked it and were taking the mickey, especially his cousin Zara who dubbed him Prince Hairy.

“But the Queen soon let her displeasure be known.

“She doesn't mind royal men growing beards when they are away in the armed forces or out in the wild like Harry was in the Antarctic, but she expects them to be clean-shaven when they get home." 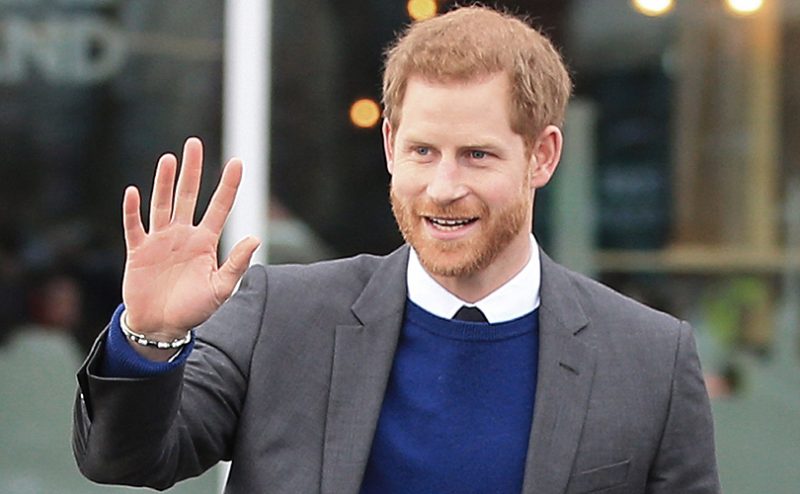 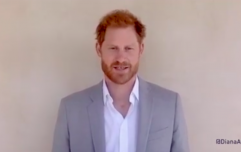 END_OF_DOCUMENT_TOKEN_TO_BE_REPLACED

Apparently, Prince Harry shaved off the beard a couple of times but it's been a firm fixture since he left the army and we don't think that's about to change anytime soon.

We think it really suits him and look you can't always get the approval of your grandparents, can you?!

popular
QUIZ: How well do you remember The Princess Diaries?
Will Smith admits to 'failing miserably' in 21-year marriage to Jada Pinkett Smith
James Franco Has Opened Up About His Relationship With Lana Del Rey
Here's what happens on every day of your menstrual cycle (roughly)
Remember Christian From Clueless? This Is What He Looks Like Now
Why Are Men so Obsessed With Boobs? The Answer is Pretty Surprising...
Someone has ranked the penis size of men from all over the world
You may also like
1 month ago
The 'romantic' gifts Meghan Markle and Prince Harry exchanged for their second wedding anniversary
2 months ago
Prince Harry is teaming up with Thomas the Tank Engine, and it's as adorable as it sounds
2 months ago
Prince Harry and Meghan Markle volunteer to deliver meals to vulnerable in LA
2 months ago
Harry and Meghan say they will 'not be engaging' with UK tabloid press anymore
3 months ago
Meghan Markle and Prince Harry have revealed the name of their new non-profit organisation
3 months ago
Insider shares update on how Meghan, Harry and Archie are adjusting to life in California
Next Page