Bit of a stretch?

It seems as though people are constantly comparing Meghan Markle to Kate Middleton, and pitting them against each other.

We get it - they're both gorgeous, smart women that married princes.

END_OF_DOCUMENT_TOKEN_TO_BE_REPLACED

But, Meghan and Kate are two very different people, which is why we love them both so much.

And now, it seems eagle eyed fans are even trying to bring the Queen into the Kate v Meghan debacle.

This week, Queen Elizabeth met with the new Prime Minister of The UK, Boris Johnson at Buckingham Palace.

A number of snaps were taken during the meeting of course, and the pictures have sparked a pretty wild theory.

Royal fans were admiring the family pictures the Queen had in the background, and picked up on something. 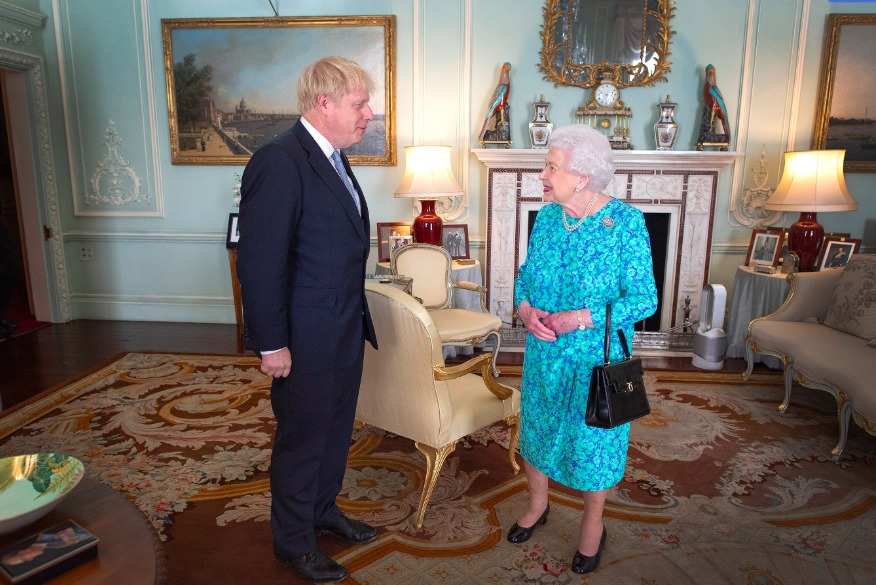 END_OF_DOCUMENT_TOKEN_TO_BE_REPLACED

Well, Meghan and Harry's was placed in front of Kate and William's - making people accuse the Queen of playing favourites.

My nan always puts pics of her favourite grandkids and the front on the mantlepiece," wrote on tweeter.

Another said: "The positioning of the photos is so strategic." 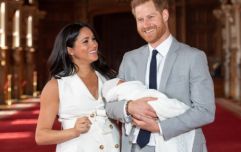 END_OF_DOCUMENT_TOKEN_TO_BE_REPLACED

"The fact that she’s put Harry and Meghan in a picture in front of the Cambridges is very interesting," wrote a third.

"She’s definitely hinting that she prefers Harry and Meg," said another.

Now, we do think this is a bit of a stretch.

The frame of Meghan and Harry's picture is smaller, so would naturally sit in front.

We're sure the Queen is not trying to tell us something.

popular
Miracle baby on the way for bride whose partner died on wedding day
Johnny Depp confirms he will be back as Grindelwald in Fantastic Beasts 3
How to INSTANTLY unblock your stuffy nose (we swear this works)
Someone has ranked the penis size of men from all over the world
Here's the average age people lose their virginity around the world
Margot Robbie is reportedly pregnant with her first child
Why Are Men so Obsessed With Boobs? The Answer is Pretty Surprising...
You may also like
3 weeks ago
Piers Morgan wins Ofcom complaint over Meghan Markle comments
1 month ago
Meghan Markle's brother hits out at her as he enters Big Brother house
1 month ago
Steal her style: How to recreate Meghan Markle's sleek home office on a budget
1 month ago
Prince Harry makes hilarious cameo in Meghan's 40th birthday video
2 months ago
Meghan Markle is producing her own Netflix series
3 months ago
Meghan was right to say Archie "won't be a prince" under Prince Charles
Next Page