According to The Irish Mirror, the pair have been getting close recently and the Galway man is said to be ‘absolutely smitten’ with her.

“We’ve been asking him for months as it’s clear they’re close, but Joe is very private and so is Rachel by all accounts,” a source told The Mirror.

“She pops up in his Snapchats and she was out in his company after Galway beat Cork last month." 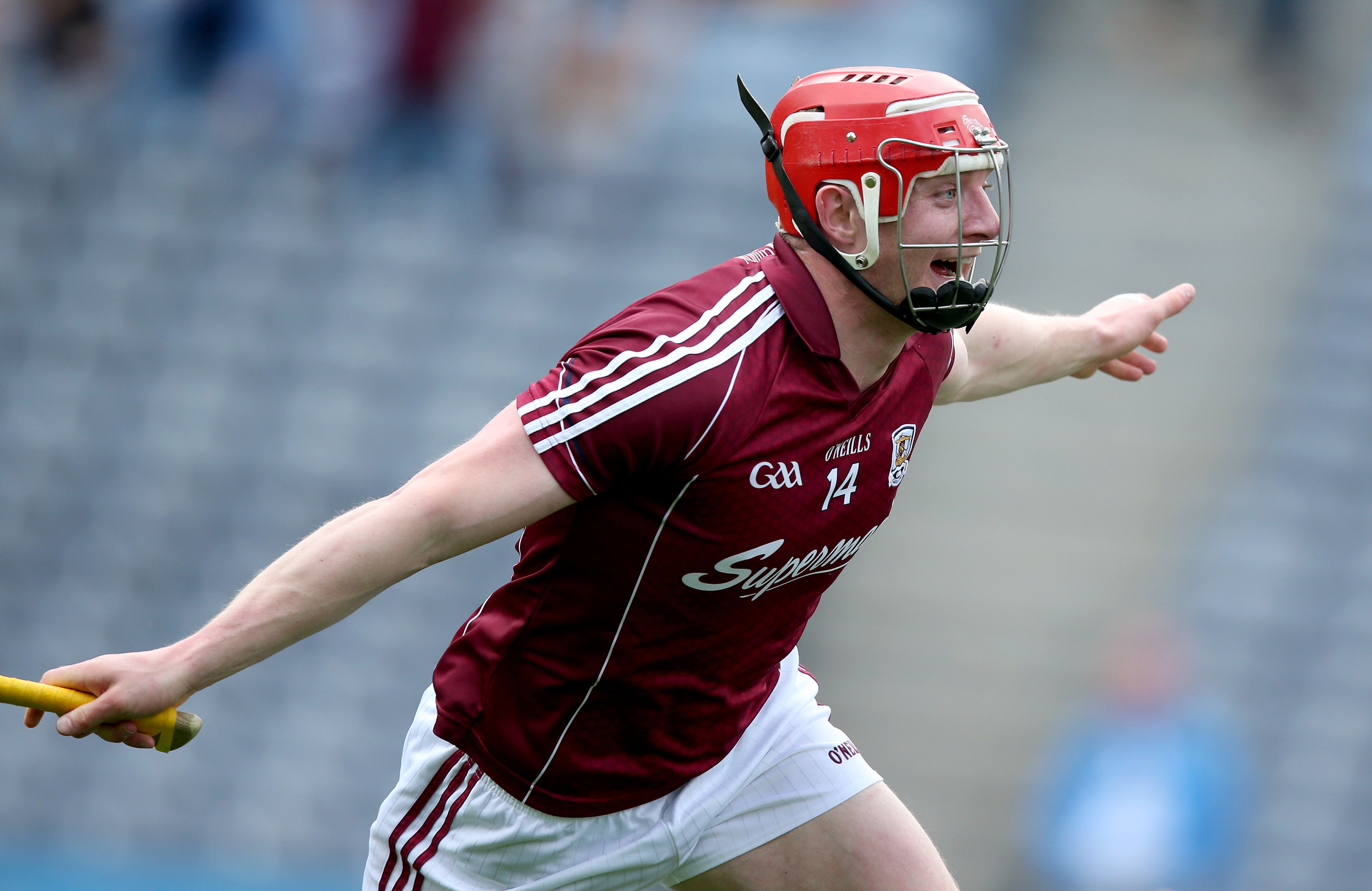 END_OF_DOCUMENT_TOKEN_TO_BE_REPLACED

“So apparently, they’re waiting until after the championship is over to make things official," the source continued.

“Those closest to him say he’s absolutely smitten and why wouldn’t he be?”

While it remains to be seen if the rumours are true, the end of the championship is not too far away with Galway going head-to-head with Kilkenny in the All-Ireland final on Sunday, September 6th.

popular
Derry Girls star speaks out after show called "distinctively British"
Police search underway for missing YouTuber Gabby Petito's boyfriend
Taken up sea swimming? We found the perfect Dryrobe dupe to keep you warm this winter
Penneys has launched a major sustainability pledge – and here is what is changing in store
Gwen Stefani reportedly pregnant with baby number four
Dublin nurse scammed out of all her savings warns others
The 'secret' Zara label signs that'll apparently help you get the right size every time
You may also like
2 years ago
Turns out, this colour of wine gives you the WORST hangover
5 years ago
Pretty Little Liars actor Brandon Jones could be facing over five years in prison
5 years ago
Gwen Stefani Receives Massive Backlash After "Insulting" April Fools' Prank
5 years ago
Katie Price Names And Shames The Twitter Trolls Bullying Her Son Harvey
5 years ago
Kim Kardashian Blasts "Body-Shaming and Slut-Shaming" In Brilliantly Honest Post
5 years ago
WATCH: Emma Watson Launched HeForShe Arts Week On International Women’s Day
Next Page