Which is which? Whom is whom?

A glance that lingers more than a solid second could probably provide the answer, but we don't have time for such trivial matters.

We only deal in seconds, and if you look at the below photo of Reese Witherspoon and her daughter Ava real fast, you could almost be failed into believing that the pair were the same person. 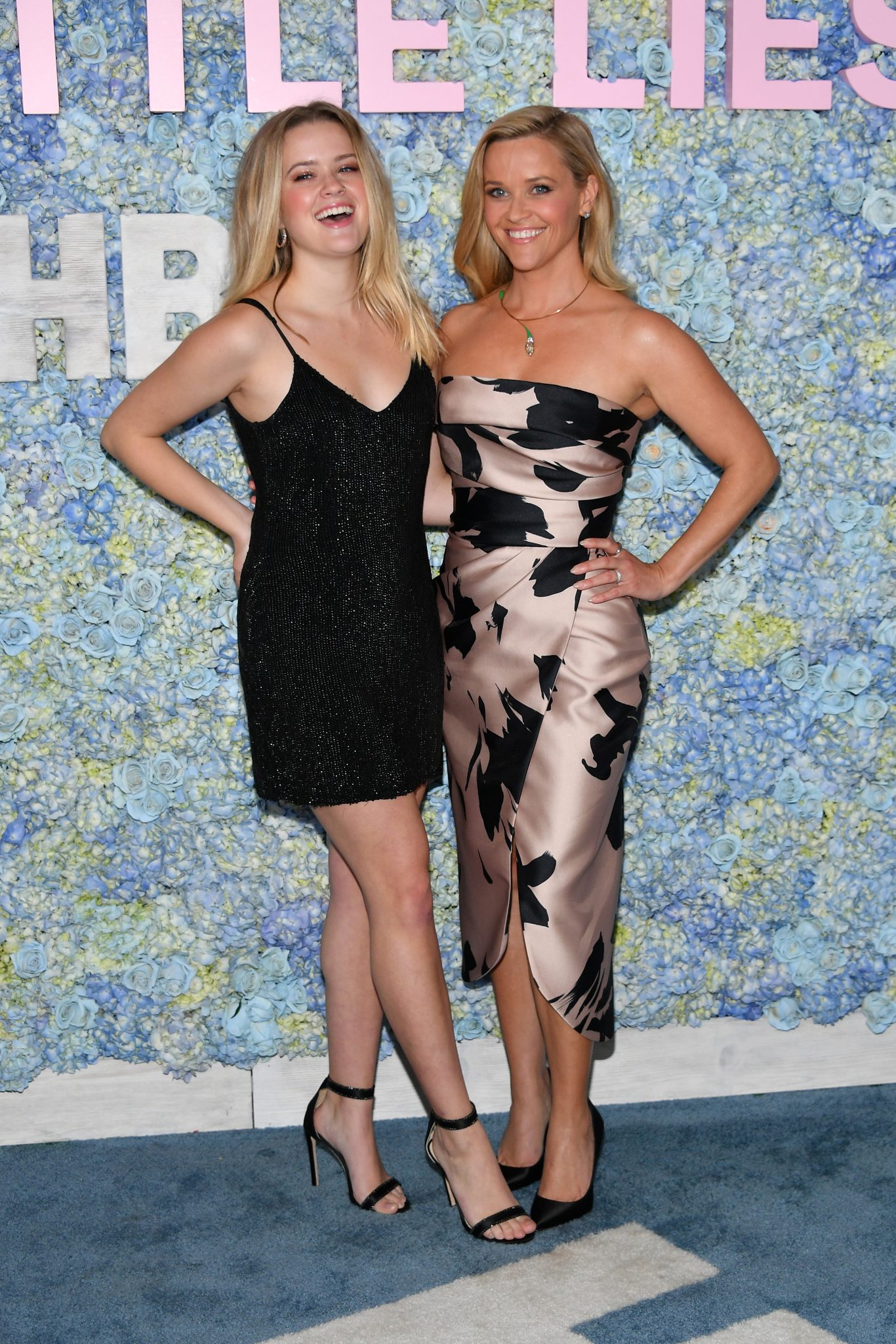 Alongside co-stars Nicole Kidman, Shailene Woodley and Meryl Streep, the pair rocked up to mark the arrival of HBO's second season of the wildly popular series.

19-year-old Ava and 43-year-old Reese seemed only delighted to be hitting up the blue carpet ahead of the season premiere where we'll finally find out whether the residents of Monterey will be able to keep their big lies little. 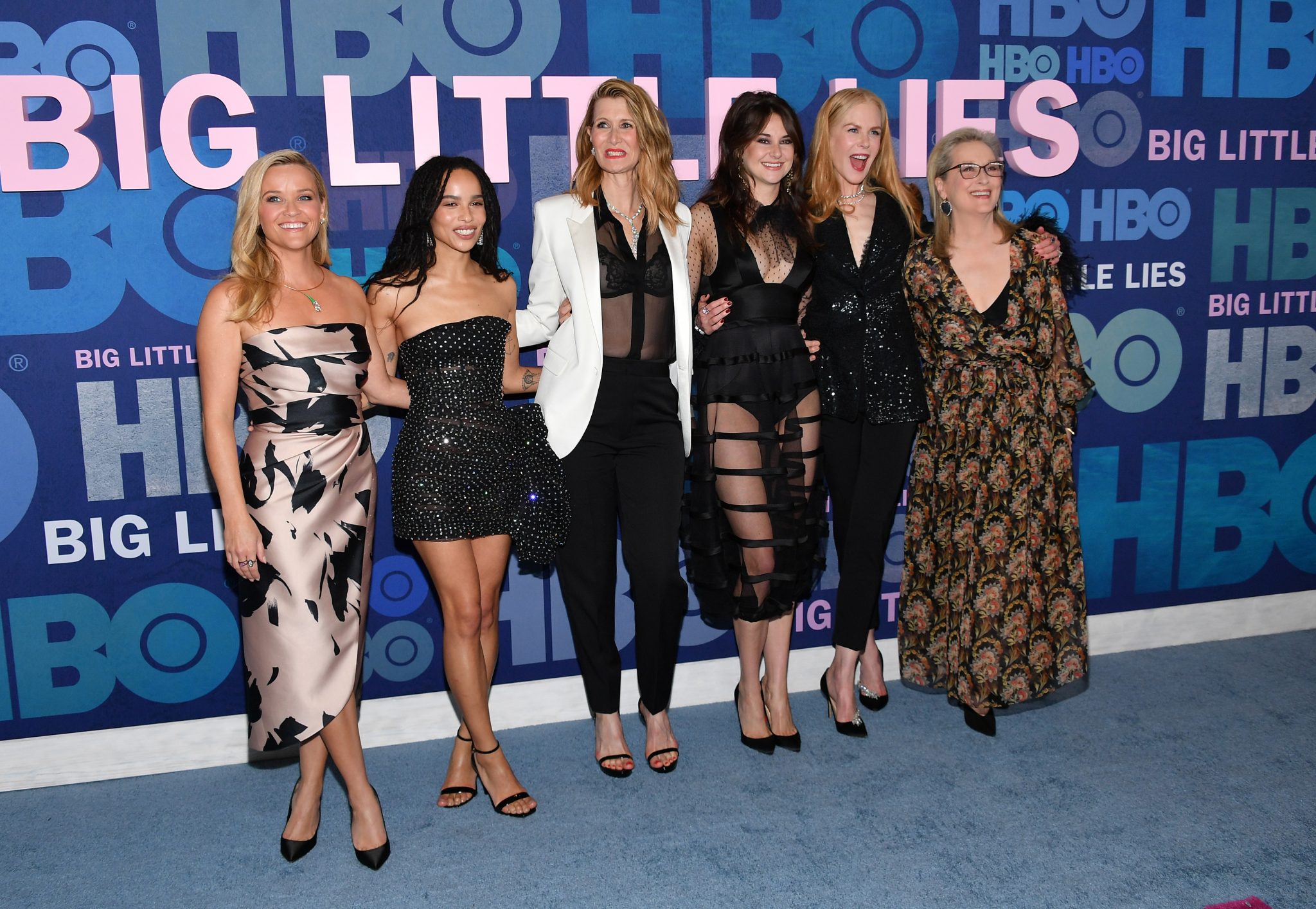 The end of the first season saw Madeleine, Jane, Celeste, and all the rest of them (spoilers) murder Celeste's husband Perry following years of psychological and physical abuse. 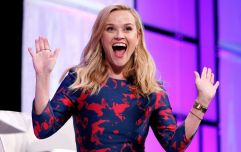 END_OF_DOCUMENT_TOKEN_TO_BE_REPLACED

The upcoming season will see Perry's mother, Mary, show up in an attempt to find out what really happened to her son, but chances are she'll be finding out a lot of other things on the way.

Big Little Lies returns to our telly screens in June.

The first episode of season two will be simulcast live on Sky Atlantic at 2am on Monday June 2 at the same time that it airs in the US on HBO at 9pm on Sunday June 9.

There will be a repeat on Sky Atlantic later that night at 9pm, and on NOW TV. 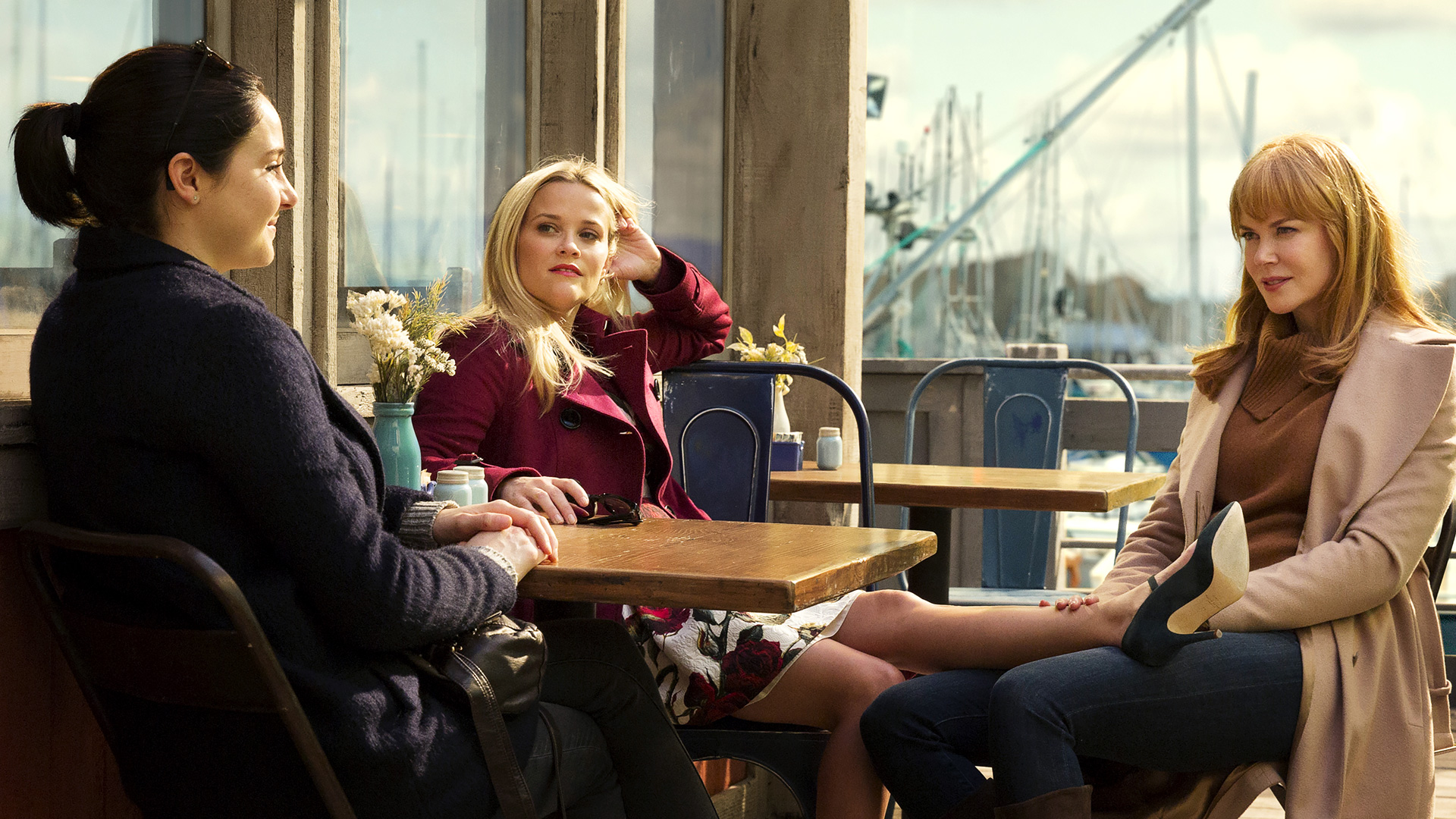 This comes after the entire first season became available to watch for free on YouTube a few weeks back.

HBO shared the episodes for the benefit of the whole eight people in the world who have yet to see the show, but it appears that they have since removed the episodes.

If you're still gagging for some BLL in your life though, you can watch the entire first season on Sky Premiere and NOW TV.

popular
Katie Price's son Harvey taken to intensive care at risk of organ failure
Will Smith admits to 'failing miserably' in 21-year marriage to Jada Pinkett Smith
'She fought a courageous fight' - Actor Kelly Preston dies aged 57 from breast cancer
These €40 Lost Stock fashion boxes are helping support factory workers in Bangladesh
Irish mum shares videos of daily life living in emergency accommodation
5 absolute essentials for when you're having the gals over for a summer evening soirée
Here's what happens on every day of your menstrual cycle (roughly)
You may also like
4 months ago
Little Fires Everywhere, starring Reese Witherspoon, is set to be your new TV obsession
8 months ago
Reese Witherspoon asks Jennifer Aniston to star in Big Little Lies and please, make it happen
9 months ago
Reese Witherspoon made her TikTok debut alongside her son and it's comical
11 months ago
It looks like we may be one step closer to a Sweet Home Alabama sequel
1 year ago
Reese Witherspoon just chopped her hair into a bob and she looks gorgeous
1 year ago
Reese Witherspoon poses with her mother and daughter and they all look IDENTICAL
Next Page