The actor has paid tribute to his late wife after confirming her death on Thursday night.

Sharing a touching video of the couple dancing together before ending in a hug, saying she was the "love of his life".

The 64 year old had been married to Joan for 35 years, but they had been together for 38 years overall. 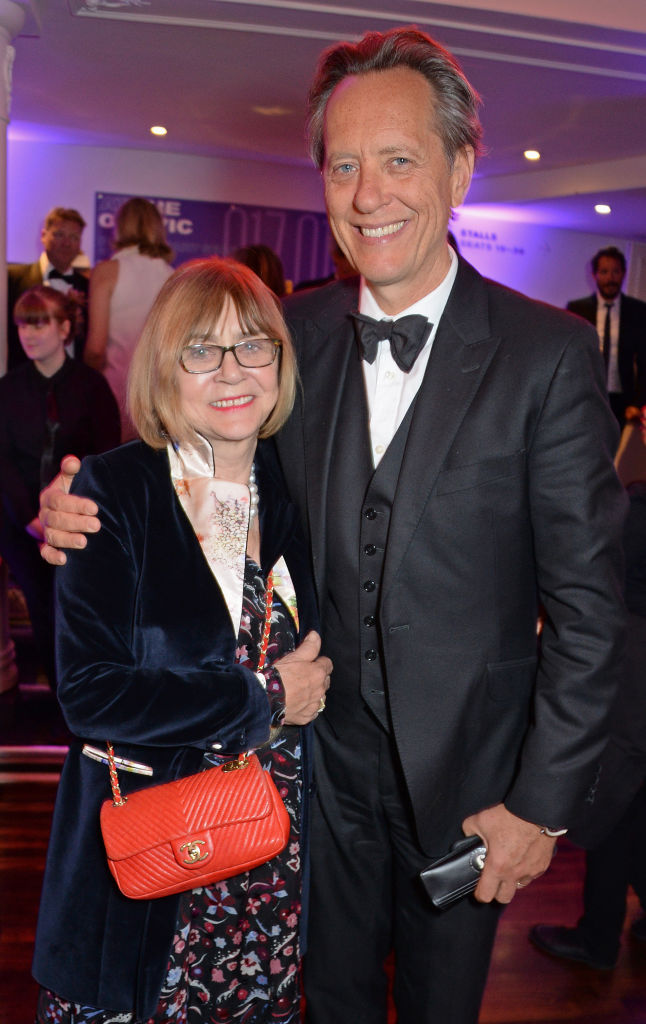 He wrote: “ONLY YOU!Joan – Love of my Life & Giver of Life to our daughter Olivia. Our hearts are broken with the loss of your Life last night. 35 years married & 38 together.

"To be truly known and seen by you, is your immeasurable gift. Do not forget us, sweet Monkee-mine."

Tributes from other famous faces immediately began rolling in as soon as Richard posted the bittersweet clip to Instagram.

Fearne Cotton wrote: "I am so so sorry for your loss. Love, strength and prayers to you and Olivia." 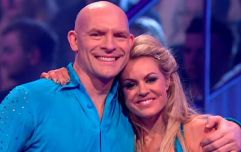 END_OF_DOCUMENT_TOKEN_TO_BE_REPLACED

Actor Max Beesley added: "Oh richard. My deepest condolences. Sending you and Olivia much love and strength. Joan was an amazing women. I’m so sad to see this."

Richard and Joan got married in 1986 after meeting when Joan, who worked as a voice coach, was teaching an accent class in an acting school in December 1982.

He has previously said that he had never wanted to get married until he met Joan, telling the Independent: "Before I got married, I didn’t hold any store by it. 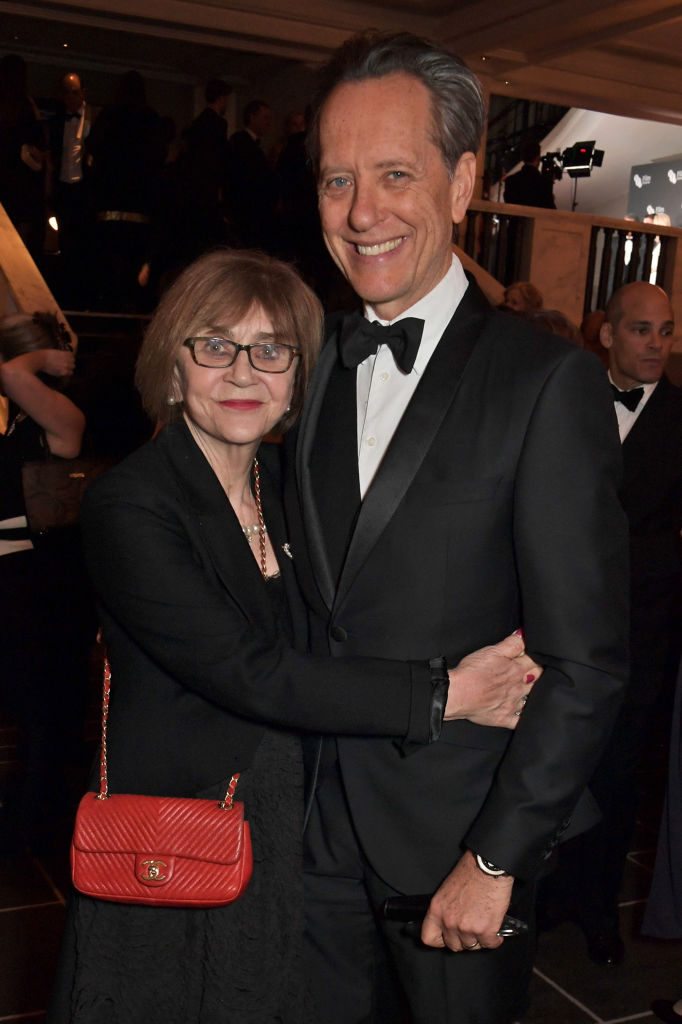 "My parents were divorced when I was 11 and it made such a profound impression on my life that I suppose I thought that by not getting married, you could avoid your life being carved in two. But that changed."

The couple share one daughter, Olivia, and Richard is stepfather to Joan's son Tom from a previous marriage.

Richard did not reveal the circumstances of Joan's death.