Are Richard Madden and Brandon Flynn a thing?

Richard won't confirm it - but he won't deny it either.

The two men, who are said to be living together in LA, are rumoured to be a couple.

Richard has accidentally added fuel to the fire by dodging a question about the speculation in an interview. 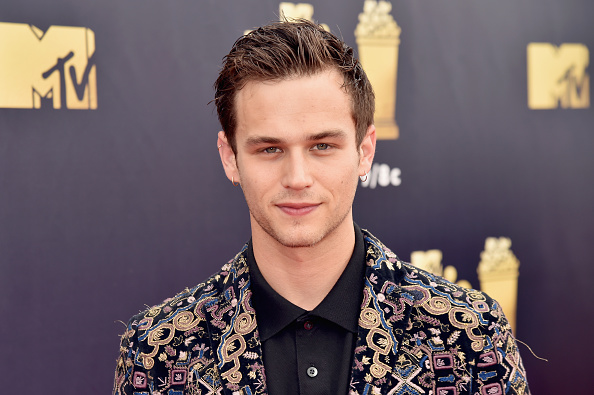 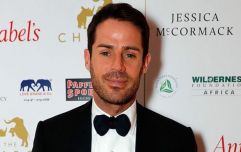 Jamie Redknapp just revealed his dream job, and we fully support it

END_OF_DOCUMENT_TOKEN_TO_BE_REPLACED

When asked whether he and Brandon are together by the New York Times this week, he brushed the question off.

"I just keep my personal life personal," he said.

"I've never talked about my relationships."

Richard and Brandon, who is best known for his role in Netflix show 13 Reasons Why, have been photographed out together in LA, New York City and around Europe this year.

Brandon, 25, was previously in a relationship with Sam Smith but the pair split up last June after keeping much of their romance out of the public eye.

Richard, meanwhile, became single in January of this year. 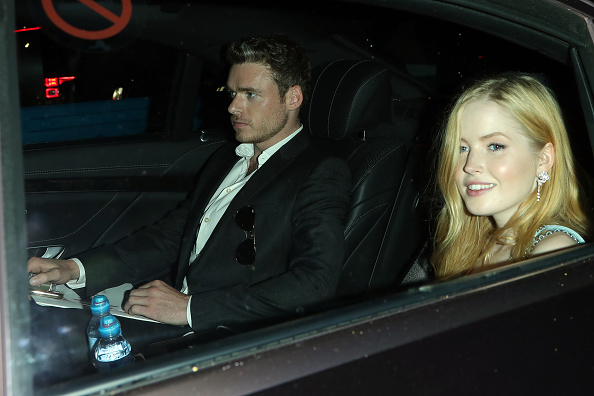 He and actress Ellie Bamber called time on their 18-month relationship, with sources saying that they had grown apart.

Before that, he dated access Jenna Coleman for four years.

He's also been linked to Laura Whitmore, Lily James and Caroline Flack in the past.

popular
Bride asks for divorce day after wedding following groom's disrespectful cake stunt
Molly Mae shuts down backlash over her baby girl's name
Little girl spends 17 hours protecting her baby brother's head under earthquake rubble
Expert team end search for Nicola Bulley declaring she’s not in the water
Emma Pattison made distressed call to her sister before murder-suicide
Brother and sister abducted in March 2022 have been found alive
Natalie Imbruglia's Torn is actually a cover and the original just isn't the same
You may also like
3 years ago
Bodyguard season two "absolutely guaranteed" to happen, apparently
3 years ago
Everyone's devastated that Richard Madden didn't get an Emmy nom for Bodyguard
3 years ago
YES! Bodyguard writers are officially 'in talks' about season two
3 years ago
Richard Madden has been chatting about Bodyguard season two and our bodies are ready
3 years ago
7 things you need to know about the thirst trap that is Richard Madden
3 years ago
Bodyguard's Keeley Hawes says the show was so successful because people were 'sick of Brexit'
Next Page