The couple, who only confirmed their relationship in January 2012, were rumoured to have been an item as early as September 2011.

The pair, who were known for their very public displays of affection, were most recently spotted attending the 2014 MTV Video Music Awards together late last month.

END_OF_DOCUMENT_TOKEN_TO_BE_REPLACED

Derulo also fuelled engagement rumours when he admitted he planned on popping the question to Sparks:

"When the time is right for sure.”

Friends of the former couple have said the pair remain close, telling E! News they hope to remain close friends and continue to be part of each other’s lives. 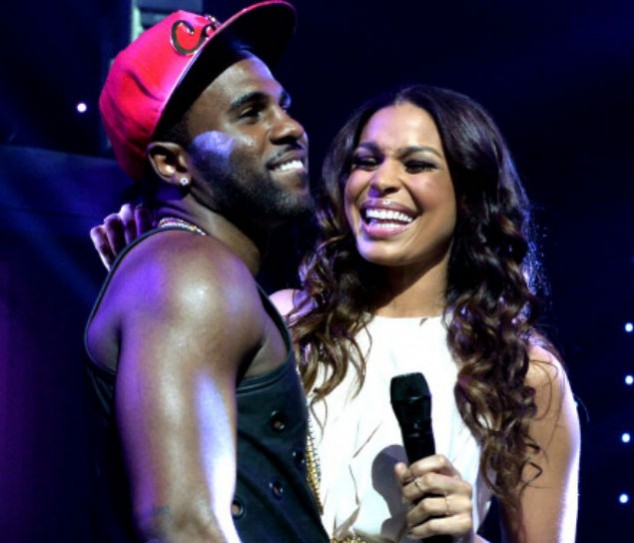 popular
Wagatha Christie: Rebekah Vardy storms out of court just 30 minutes into final day
Only a matter of time before monkeypox spreads to Ireland, says expert
Claire Byrne Live viewers in shock as woman shares family DNA secret
Why Are Men so Obsessed With Boobs? The Answer is Pretty Surprising...
Denis Sulta had a cameo in Derry Girls alongside his girlfriend Saoirse-Monica Jackson
Get Out has officially dropped on Netflix and we know what we're watching tonight
How to INSTANTLY unblock your stuffy nose (we swear this works)
You may also like
3 years ago
Turns out, this colour of wine gives you the WORST hangover
6 years ago
Pretty Little Liars actor Brandon Jones could be facing over five years in prison
6 years ago
Gwen Stefani Receives Massive Backlash After "Insulting" April Fools' Prank
6 years ago
Katie Price Names And Shames The Twitter Trolls Bullying Her Son Harvey
6 years ago
Kim Kardashian Blasts "Body-Shaming and Slut-Shaming" In Brilliantly Honest Post
6 years ago
WATCH: Emma Watson Launched HeForShe Arts Week On International Women’s Day
Next Page