Rihanna forced to defend maternity style after being labelled "indecent"

"I’m hoping that we are able to redefine what’s considered ‘decent’ for pregnant women."

Rihanna announced her pregnancy back in January and if there's one thing she's been absolutely killing it at lately it's maternity fashion.

However, the singer has been forced to defend her iconic outfit choices against trolls, who've criticised her for being "indecent".

At Paris Fashion Week, the 34-year-old wore a sheer black dress showcasing her bump and was praised by fans for how incredible she looked - but the outfit also attracted quite a bit backlash from others, who deemed it "inappropriate". 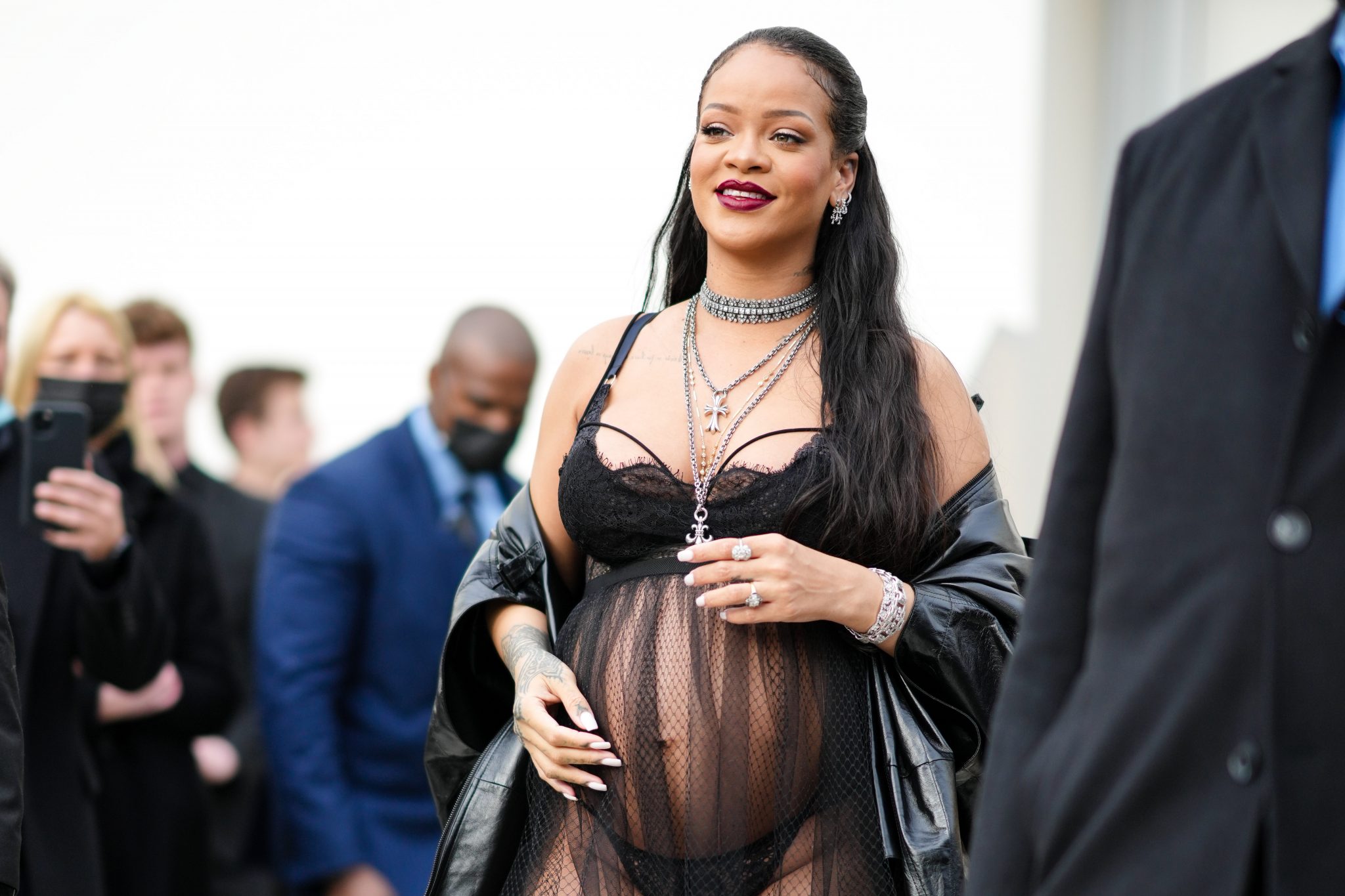 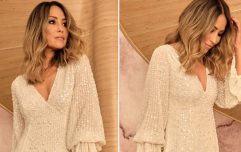 END_OF_DOCUMENT_TOKEN_TO_BE_REPLACED

In a recent interview with Vogue, she spoke about this look in particular, saying: "That dress is actually the closest thing to maternity clothes that I’ve worn so far!”

She explained that once she found out she was pregnant, she told herself she wasn't going to be confined to the maternity section of the store.

END_OF_DOCUMENT_TOKEN_TO_BE_REPLACED

"I’m sorry - it’s too much fun to get dressed up," she said. "I’m not going to let that part disappear because my body is changing.

"My body is doing incredible things right now, and I’m not going to be ashamed of that. This time should feel celebratory. Because why should you be hiding your pregnancy?"

END_OF_DOCUMENT_TOKEN_TO_BE_REPLACED

She added that if there was something she wouldn't wear before her pregnancy, she wasn't going to start wearing it now.

Rihanna announced that she was expecting her first child with rapper A$AP Rocky back in January with a stunning photoshoot in Harlem, New York City.

During the shoot, she wore a bright pink jacket, unbuttoned to show off her stomach, and teamed it with brightly coloured jewels.

Because of the very obvious pink-toned shoot, some fans have come to the conclusion that she's having a baby girl.

popular
Irish girls name was the most used Irish name in the United States last year
Prince William shouts at photographer who was "stalking" his family
Michael Owen hilariously responds to Love Island's heart rate challenge
Love Island: Danica sets her sights on Andrew as Luca asks Jacques about his relationship with Gemma
Victoria Beckham recalls moment she was weighed on live TV
Another of Gemma Owen's family could be headed for a reality show
Ofcom receives 75 complaints over Jacques' treatment of Ekin-Su
You may also like
1 week ago
When will clothing stores learn we don't all have small chests?
1 week ago
Expectant mum and artist Audrey Hamilton launches slow fashion range
3 weeks ago
Meet the entrepreneurs empowering Ireland's African designers
3 weeks ago
Beachy and boho: 10 gorgeous basket bags to bring to the beach this summer
1 month ago
TikToker's code hack for buying cheaper clothes online goes viral
1 month ago
Zara customers will now have to pay to return clothes
Next Page