While Taylor Swift might be well known for the vast array of celebrity guests appearing on stage during her 1989 tour, it looks like there’s one singer who won’t be joining her. 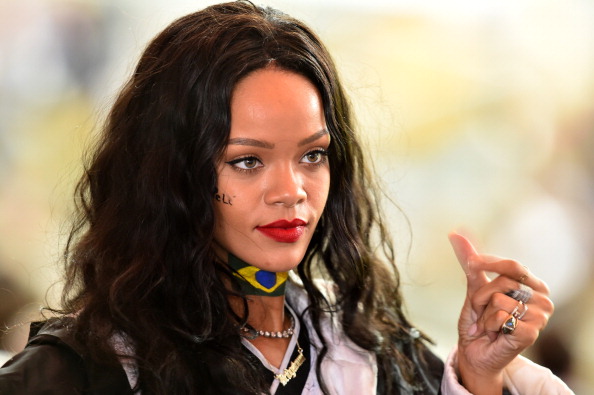 Rihanna will not be joining Taylor on stage.

END_OF_DOCUMENT_TOKEN_TO_BE_REPLACED

Rihanna revealed to NME this week that she doesn’t think they’d be able to perform together.

“I don’t think I would [join Taylor on stage],” she revealed.

Taylor has had a hugely successful year.

popular
Deborah James "scared to go to sleep" as she receives hospice care
Final episode of Neighbours to air on Irish TV in August
Wagatha Christie: Rebekah Vardy storms out of court just 30 minutes into final day
Traditional names such as Mary, Maureen, John and Michael may soon be extinct
Irish mum shares "harrowing" experience after kids almost abducted in Turkey
Airport passengers left furious as queues stretch all the way to car park
Tributes paid after Love/Hate actor Stephen Clinch dies aged 52
You may also like
1 day ago
TikTok might be ruining the music industry - here's how
1 week ago
Sorry but we need a Mika arena tour immediately
1 week ago
The six Eurovision countries with "irregular voting patterns" have been revealed
1 week ago
Eurovision producers reveal "irregular voting patterns" during Saturday night's final
1 week ago
My Chemical Romance are back and it's time for an emo revival
2 weeks ago
Nick Cave pays tribute to son Jethro, who has passed away aged 31
Next Page