She had all three of her children this way.

Rochelle Humes has hit back at those who criticise her for having three c-sections, admitting that she is often left "really offended".

The former Saturdays singer revealed that some of the comments she receives about having her children through a section has left her disheartened. 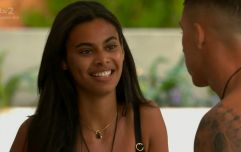 END_OF_DOCUMENT_TOKEN_TO_BE_REPLACED

Rochelle had caesareans for the births of the three children, daughters Alaia-Mai and Valentina and son Blake, who she shares with husband Marvin Humes.

"I thought I was going to have a natural birth, I thought that was what I was supposed to do," Rochelle revealed to Kate Ferdinand on her podcast My Little Coco. 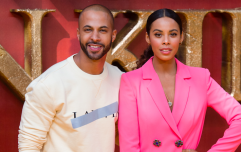 END_OF_DOCUMENT_TOKEN_TO_BE_REPLACED

"It didn't happen that way, but I was OK with that. What I wasn't ready for was the negative connotations that come with having a C-section."

Also adding that she received some specific comments that made her feel like she had "failed", she finds them terribly offensive.

"I've been in situations before where people have said, 'Oh, are you too posh to push?'," she said. 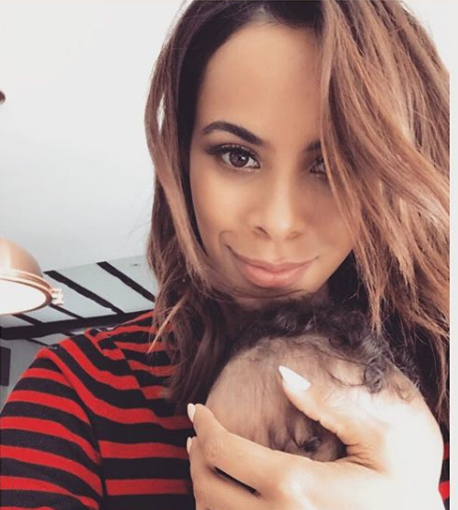 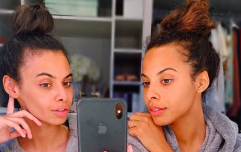 END_OF_DOCUMENT_TOKEN_TO_BE_REPLACED

Rochelle revealed that she had planned to give birth to her third child naturally in October 2020, and wanted to avoid using any pain relief but things took a different turn and he needed to be delivered through C-section.

"I learnt the hard way," she revealed.

"I put this weird pressure on myself, then it went the opposite way.

"I'm noticing online more people talking about the way they delivered and some saying, ‘I had a natural birth’, and someone else saying, 'well, you had a vaginal birth – what I did was still natural'.

"I brought my baby into the world, it just didn't go the way I thought."