Ronan Keating and his wife Storm have gotten the shock of their lives as the son Cooper was rushed to hospital.

Taking to Instagram to share the news, Ronan revealed that they were "worried sick" when the four year old was brought in.

The Boyzone star shared snaps of his little one lying in the hospital bed, saying how much of a "trooper" he is.

"Not the 24hrs I had imagined. But ya never know what life has in store," Ronan wrote to his followers.

"This little guy is an absolute trooper. I’m blown away with his strength and charm. Mum & Dad are a mess worried sick and he takes it in his stride."

While Ronan never revealed exactly why they were there, Cooper sat in bed on his iPad watching cartoons while wearing an oxygen mask.

The singer added: "I am so incredibly grateful to the staff @chelwestft you guys rock."

And it wasn't long before the comments were flooded with fans and famous faces wishing him well. 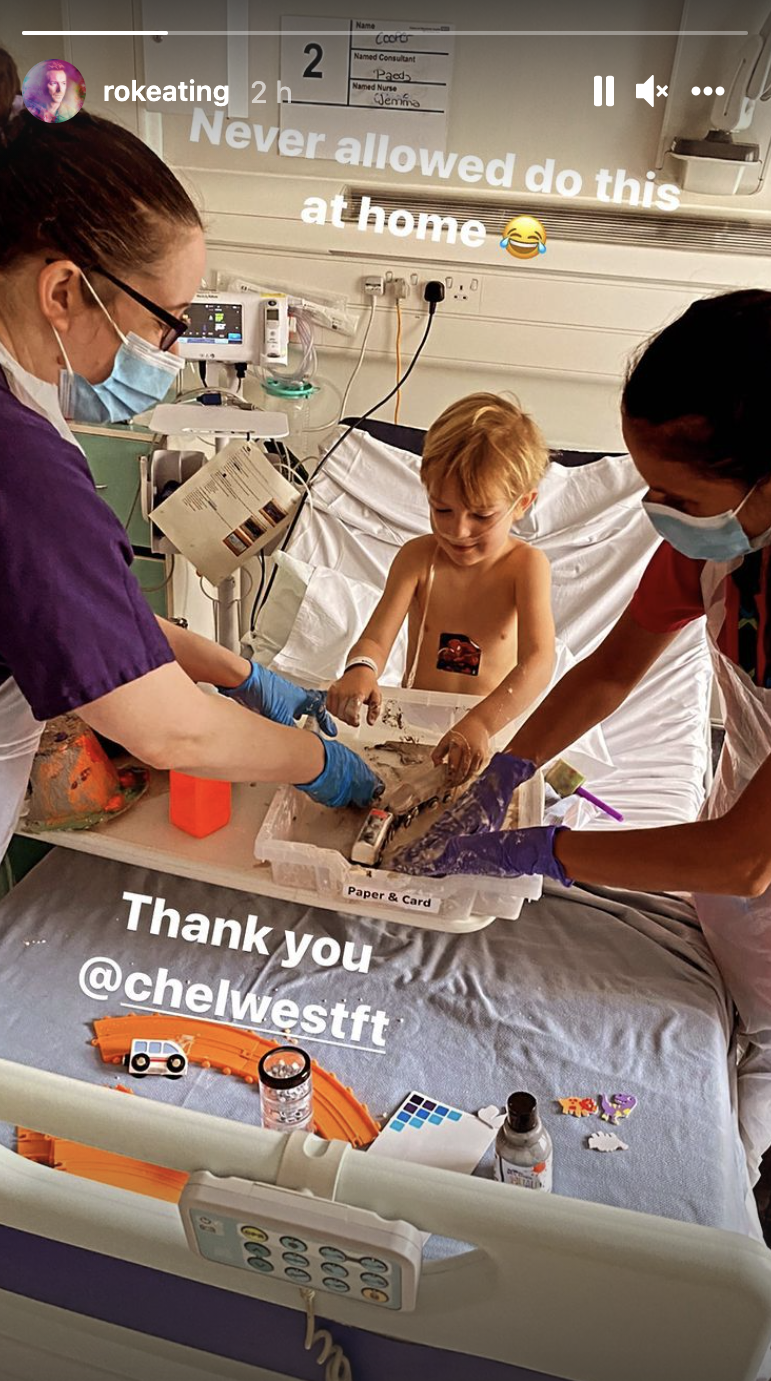 We just hope he gets much better very soon.