Rosanna Davison has released a statement on her website following a slew of online backlash over her newspaper column.

The former Miss World sparked controversy this week when she penned a piece claiming that gluten is "responsible for a huge range of medical conditions from autism spectrum disorders to schizophrenia to arthritis". 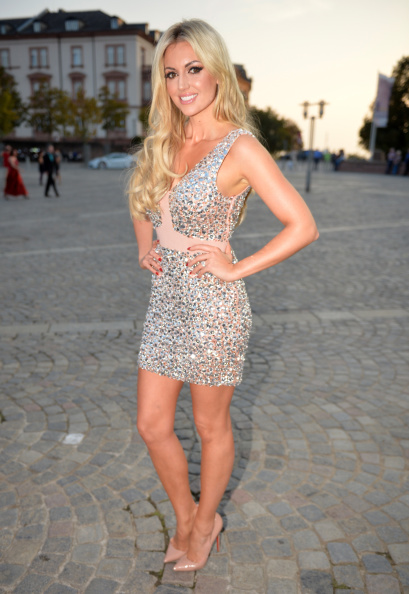 Rosanna is a qualified nutritionist.

END_OF_DOCUMENT_TOKEN_TO_BE_REPLACED

The model and nutritionist went on to say that her husband ditched gluten in a bid to cure his rheumatoid arthritis.

Online readers were quick to respond to the claims, including Arthritis Ireland who tweeted: "There is no evidence to suggest that the serious auto-immune disease of #RA can be managed through a gluten free diet." 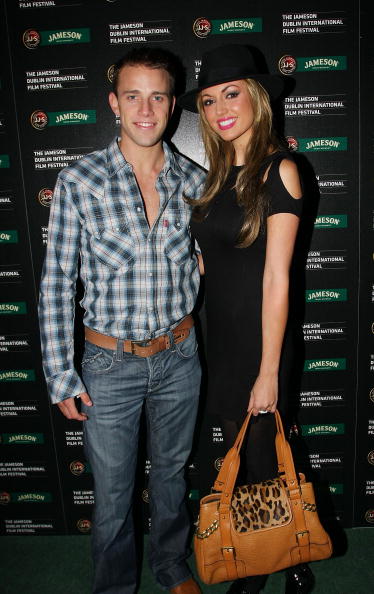 Monumentally misinformed and idiotically irresponsible. I just hope people are a little wiser than she: https://t.co/gNnGtXFCYA

END_OF_DOCUMENT_TOKEN_TO_BE_REPLACED

In the statement posted to her website, the 31-year-old said:

"Firstly, I completely agree with Arthritis Ireland, in that those who have been diagnosed with RA must manage their disease with the advice of their GP and consultant, and not through diet alone.

"My qualification in Nutritional Therapy from the College of Naturopathic Medicine enables me to advise on a client’s diet and nutritional needs, but always in conjunction with their GP if they’re on medication, have a disease or need to get tests done.

"Arthritis in all of its forms is a serious and debilitating disease, and sharing my personal story was the intention, not to create any sense of false hope for sufferers or state that a change in diet is all that is needed to cure a disease."

popular
Big Brother star left temporarily blinded and scarred after TikTok DIY beauty 'hack'
Kate Middleton has addressed the rumours that she's pregnant with her fourth child
How to INSTANTLY unblock your stuffy nose (we swear this works)
Stephen Bear charged over image based sexual abuse allegations
QUIZ: How well do you really remember the first episode of Friends?
More footage of Tristan Thompson cheating on Khloe has emerged
Dad of girl attacked at Howth Junction station says she is "fine considering"
You may also like
2 years ago
Turns out, this colour of wine gives you the WORST hangover
5 years ago
Gwen Stefani Receives Massive Backlash After "Insulting" April Fools' Prank
5 years ago
Katie Price Names And Shames The Twitter Trolls Bullying Her Son Harvey
5 years ago
Kim Kardashian Blasts "Body-Shaming and Slut-Shaming" In Brilliantly Honest Post
5 years ago
WATCH: Emma Watson Launched HeForShe Arts Week On International Women’s Day
1 week ago
Amy Adams and Patrick Dempsey land in Ireland for Enchanted sequel
Next Page