Roxanne Pallett was the centre of attention last year for accusing her Celebrity Big Brother house mate of punching her.

The whole thing developed into a scandal, and she didn't come out the other side smelling of roses. 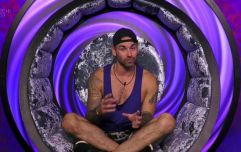 END_OF_DOCUMENT_TOKEN_TO_BE_REPLACED

And now, a friend of Roxanne's has spoken to OK! Magazine, claiming that she won't be making a TV comeback.

"Rox knows a TV comeback is not going to happen anytime soon, if ever."

"But eventually she’s going to need to work again and is now thinking about where that next cheque will come from."

"She would like to just get a normal job but she’s still too recognisable for that at the moment so she’s having to be a bit more careful with her spending." 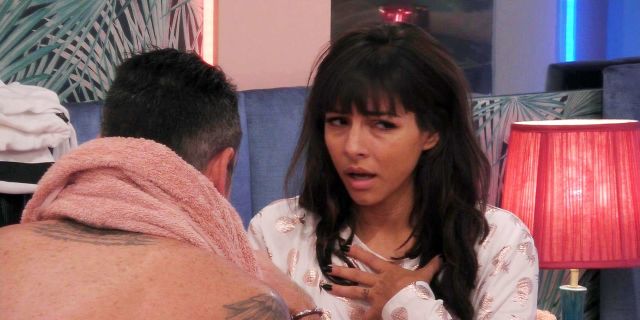 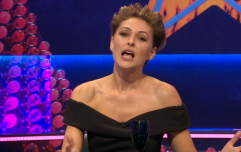 Emma Willis finally opens up about THAT Roxanne Pallett interview

END_OF_DOCUMENT_TOKEN_TO_BE_REPLACED

Roxanne is due to appear in the new series of Celebrity Coach Trip, however this was filmed before her Celebrity Big Brother appearance.

After she left the show, Roxanne returned to the studio to do a pre-recorded interview with Emma Willis.

"I needed to come and tell everyone that I got it wrong, I'm human, I made a massive, massive, horrible mistake."

"I would hope that I could be forgiven."

Well, should she be forgiven?

popular
Fans are feeling seriously sorry for Molly Mae Hague after resurfaced interview
The release date of the Glee documentary is here
Tom Parker's wife suffers more heartbreak just nine months after husband's death
Gwen Stefani reportedly pregnant with baby number four
Derry Girls star is the latest to head onto Dancing With The Stars
He may be a politician, but Leo Varadkar's personal life is none of our business
Here are our top picks from this week's Lidl Toy Event
You may also like
4 months ago
Yes, Jedward have really offered to host Big Brother
3 years ago
These are the TV shows that received the most complaints to OFCOM in 2018
4 years ago
Rylan Clark-Neal drops the biggest hint yet about Big Brother's return
4 years ago
Ryan Thomas has received his 'letter of apology' from Roxanne Pallett
4 years ago
Roxanne Pallett writes letter of apology to Ryan Thomas after CBB allegations
4 years ago
Looks like Channel 5 may already have a replacement for Big Brother
Next Page