They will be reviewed by royal staff.

Various TV channels have been banned from airing footage of Queen Elizabeth II's funeral again by the royal family.

After a 70 year reign, Queen Elizabeth passed away at age 96 on September 8th in Balmoral Castle.

END_OF_DOCUMENT_TOKEN_TO_BE_REPLACED

The UK went into national mourning for 10 days and a state funeral on September 19th took place in Westminster Abbey, with the footage being broadcast across the globe.

With an estimated four billion people tuning in, certain moments from the day are now to be banned from ever being broadcast again.

Buckingham Palace made a deal with television broadcasters before they ever gave them access to the funeral in the first place. 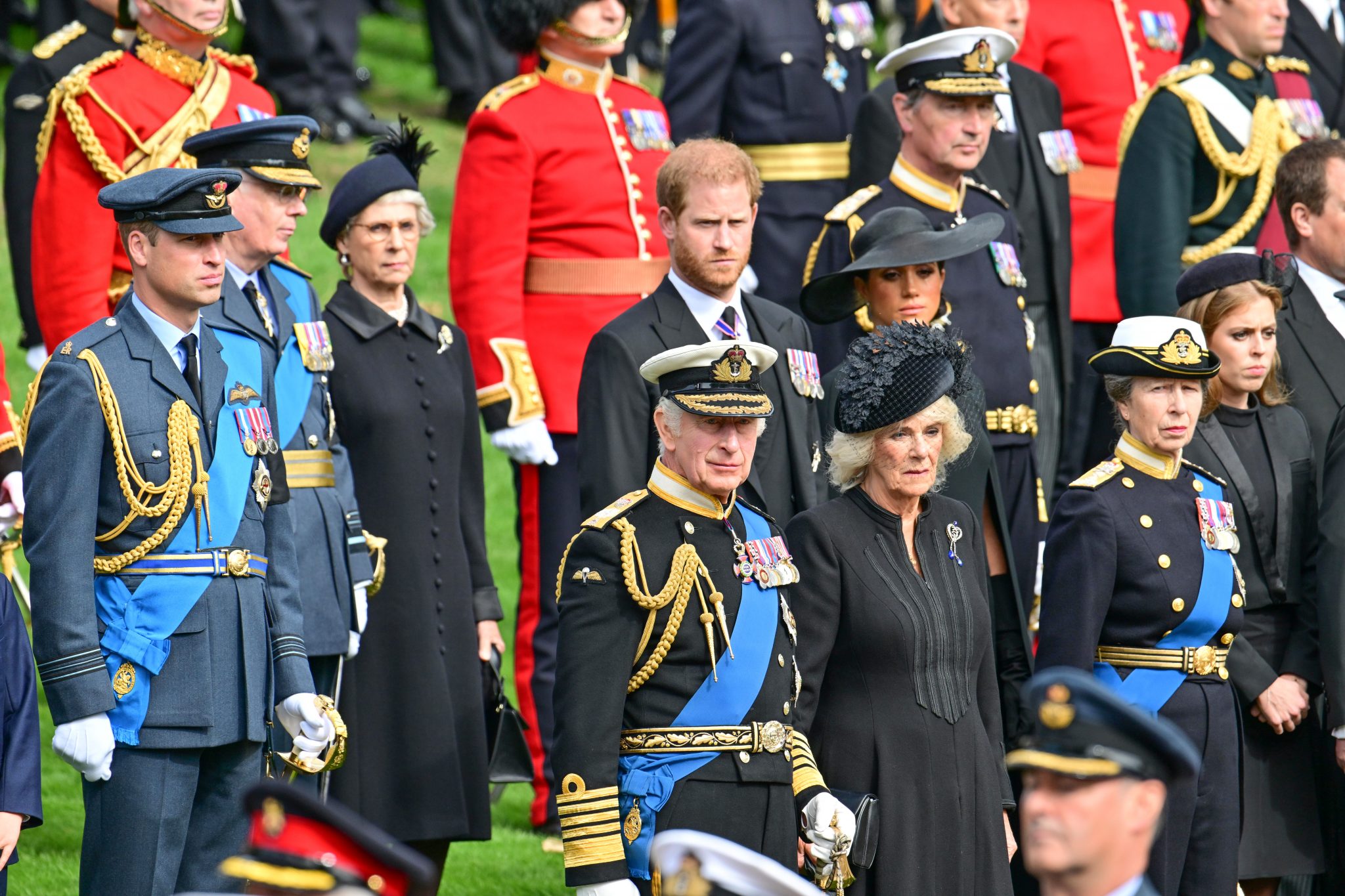 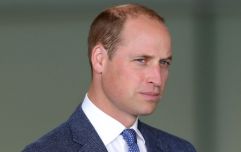 END_OF_DOCUMENT_TOKEN_TO_BE_REPLACED

It is now understood that BBC, ITV News, and Sky News have been contacted by members of the royal staff and asked if they could cut out specific time stamps from the TV coverage and for it to never be televised again.

Five segments from the video of the funeral, which feature the royal family, will be now removed from circulation, according to The Guardian.

These were moments that saw individual members of the royal family grieving and footage of a man lunging at the coffin while it sat in Westminster Hall.

Broadcasters have also been asked to put together a 60-minute compilation of the footage taken during the events which occurred over the 10 days which they can then air on TV again.

Royal staff will then review this and decide if there are any clips that need to be removed.

Social media platforms like TikTok will also be restricted in what footage can be shared from the funeral.

popular
"You can’t imagine what it feels to have had a baby and yet feel like you didn’t"
Kate Garraway gives heartbreaking update about Derek's health
The Lion King is returning to Dublin next year
Bad Sisters stars snap back at New York Times article that called them British actors
Mother of missing X Factor star speaks out a month after his disappearance
Nicola Coughlan lands "lifelong dream" role as she gets cast in Oliver Twist
Gwen Stefani reportedly pregnant with baby number four
You may also like
2 months ago
"Home alone" – Prince Louis memes are taking over the internet
2 months ago
Prince George and Princess Charlotte will attend the Queen's funeral
2 months ago
Fit for a princess: 7 iconic beauty products royals can't live without
2 months ago
Leading ladies: 5 royals destined to be the next queens of Europe
4 months ago
Harry and Meghan have apparently been given a rather mean nickname by neighbours
5 months ago
Mike Tindall had some very harsh words to say about Prince Harry
Next Page