Earlier this week, it was reported that Chloe Moretz and Brooklyn Beckham had broken up.

The couple, who had been very open about their relationship on social media, are said to have broken up a few weeks ago. 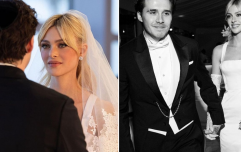 END_OF_DOCUMENT_TOKEN_TO_BE_REPLACED

As with any break-up, people are wondering what caused the split, especially because they appeared to have been so happy.

It's quite possible that with Brooklyn in London with his family and Chloe living in Los Angeles, the distance may have put extra pressure on the couple. 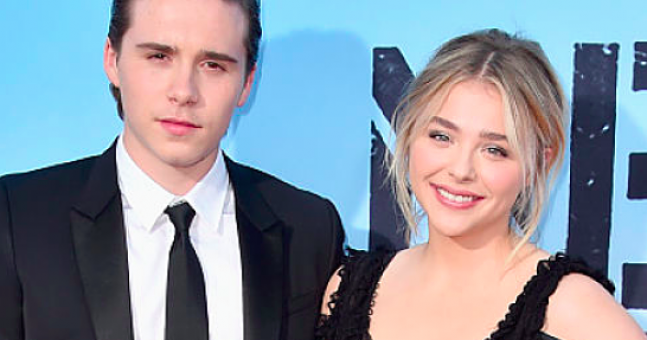 A report from The Sun suggests that Chloe found it upsetting each time Brooklyn had to leave for London and so, this was part of the reason for going their separate ways.

“Brooklyn is so young with his whole life ahead of him, he basically just didn’t need the aggro.

“He was besotted with her at first, but as time wore on Chloe wanted to become more serious and given he lives on the other side of he Atlantic, it was something he couldn’t offer.

“But, like any youngsters in a relationship, there wouldn’t be much of a surprise if they get back together.

“Especially if they go on to mix in the same circles.”

The couple met in 2014 and dated on and off before becoming properly official earlier this year.

popular
Woman who 'fell off' rollercoaster ride is identified
Corrie actress Lucy Fallon pregnant after miscarriage heartache
Alec and Hilaria Baldwin welcome their seventh child
Netflix's true crime series Sins of our Mother is seriously insane
So, William and Harry have a step sister... and who knew?
Budget 2023: Parents will not have to pay for primary school books from next year
Why Are Men so Obsessed With Boobs? The Answer is Pretty Surprising...
You may also like
5 months ago
"That money could have saved lives elsewhere" – social media reacts to Brooklyn and Nicola's wedding
5 months ago
Who exactly is on the celeb guest list for Brooklyn Beckham and Nicola Peltz's wedding?
5 months ago
Everything you need to know about Brooklyn Beckham and Nicola Peltz's wedding
1 year ago
The internet can't get over Keke Palmer not knowing who Brooklyn Beckham is
2 years ago
Brooklyn Beckham spotted with his new girlfriend, Nicola Peltz during a family outing at the theatre
2 years ago
Brooklyn Beckham reportedly dating Marvel actor Nicola Peltz
Next Page