Saturday Night Live has been an American staple for centuries, and over the years, has become a fan favourite for us across the pond.

The show boasts of the biggest stars Hollywood has to offer, with the likes of Harry Styles, Katy Perry and Dwayne Johnson all taking to the SNL stage over the years. 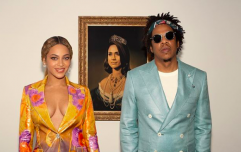 Finally, this is how Meghan Markle reacted to that Beyoncé and Jay-Z Brits snap

END_OF_DOCUMENT_TOKEN_TO_BE_REPLACED

And now, as the new season is set to debut, the host and music guest for the first show have been announced - and it couldn't get any better.

Everyone's fave Ryan Gosling will be taking to the Saturday Night Live studio to present the show, while Jay Z steps in as a musical guest. 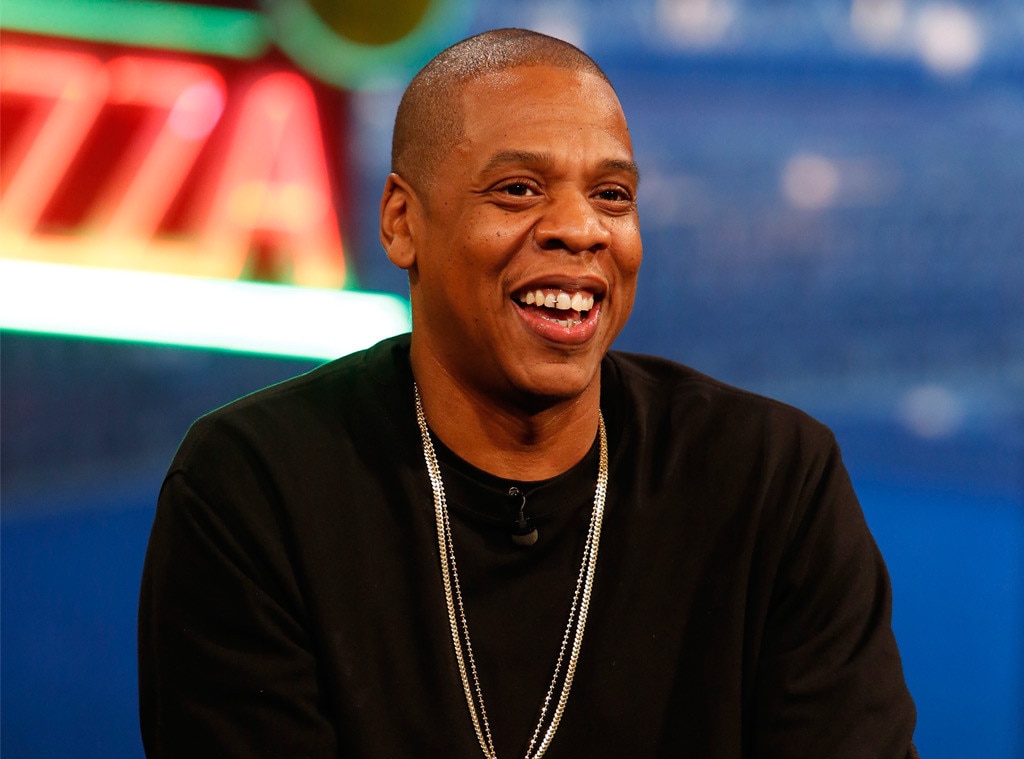 END_OF_DOCUMENT_TOKEN_TO_BE_REPLACED

With Ryan's wit and Jay's tunes, the first show of the season is bound to be a good one.

popular
Traditional names such as Mary, Maureen, John and Michael may soon be extinct
The 2 Johnnies share unbelievable catfish ordeal as woman 'targets 40 people'
Toddler drowns in swimming pool while on holidays in Costa Blanca
Daughter of teacher killed in Texas school shooting pays tribute
Singer Cliona Hagan marries Simon Sheerin in Athlone ceremony
This is how much Kourtney and Travis' wedding cost
Kevin Spacey charged with four counts of sexual assault against three men
You may also like
3 years ago
Interior goals? You can now buy a Queen Meghan Markle poster (just like Bey and Jay)
3 years ago
Switch to a vegan diet and you could get FREE Beyoncé and Jay-Z concert tickets for life
3 years ago
Beyonce has shared the first full look at her vow renewal wedding dress and it is STUNNING
3 years ago
Beyonce shares new photo of her adorable twins and we can't cope
3 years ago
We've 20 questions about this image of Jay-Z looking miserable on a jet ski
3 years ago
Beyoncé had to be rescued on stage this weekend and it was intense
Next Page