For last year's 4th of July Ryan Reynolds and Blake Lively spend the day celebrating with Taylor Swift and Tom Hiddleston (remember when that was a thing?) at Taylor's house.

One of Taylor's friends shared a photo of herself and her other half with the two celebrity couples on Instagram. The photo got so much attention because of Ryan's expression. While everyone looks happy/in love Ryan looks, well, miserable.

This became a huge joke across the internet with people asking what was up with poor Ryan.

Well now, you can sleep at night again, because Ryan recently cleared it all up in an interview, in typical Ryan Reynolds fashion.

“That’s a problem I’ve had all my life,” he told Entertainment Weekly.

“If I’m not aware a photo is being taken, my natural resting face is one of a man dying. I had no idea somebody was taking a photo. Therefore I was resting comfortably in my persona of a man whose soul is visibly exiting this earth.”

END_OF_DOCUMENT_TOKEN_TO_BE_REPLACED

While we're fairly certain his soul is not exiting earth, he obviously just wasn't  posing at the exact moment the picture was taken.

This just goes to show how ridiculous it is to read in to photos too much, Taylor and Tom look absolutely in love while Ryan and Blake seem less so, however, we all know that the acting couple are actually the most perfect pair ever. 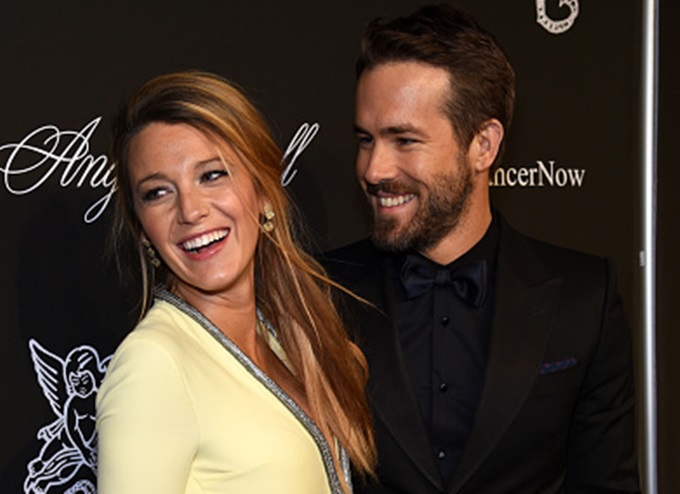 popular
Irish girls name was the most used Irish name in the United States last year
Love Island: Danica sets her sights on Andrew as Luca asks Jacques about his relationship with Gemma
"It is no small thing:" Sharon Stone shares she experienced pregnancy loss nine times
Dublin Airport not ruling out a "flight cap" amid chaos
ER and Ray Donovan actress Mary Mara dies after drowning incident
Love Island fans can't cope after heart rate challenge teased for tonight
Zara Aleena: Man arrested on suspicion of murder after attack in London
You may also like
1 month ago
Taylor Swift praises "phenomenal" Conversations With Friends
5 months ago
Blur's Damon Albarn apologises to Taylor Swift after claiming she doesn't write her songs
6 months ago
The pop culture moments that defined 2021
7 months ago
Three months is plenty of time to fall in love, and to have your heart broken
7 months ago
5 things you may have missed from Taylor Swift's All Too Well short film
8 months ago
Taylor Swift's re-recorded Red album is coming earlier than we expected
Next Page