It seems there really ain't no party like an S Club party!

Singer Hannah Spearritt has ditched her fiancé and ran straight into the arms of waiting bandmate Paul Cattermole.

The Sunday People reports today that Spearritt dumped personal trainer Adam Thomas "out of the blue", kicking him out of the flat the former couple shared. 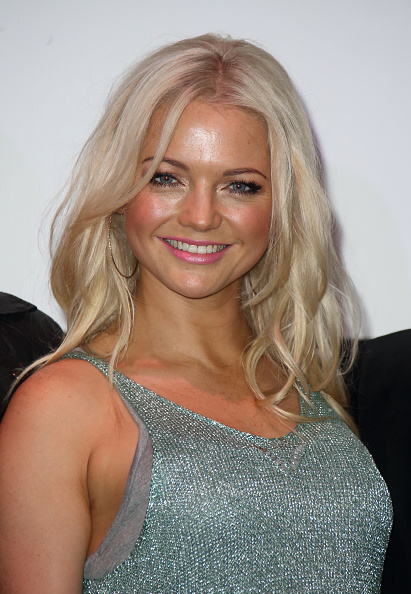 Hannah pictured at the band's reunion in 2014

The singer reportedly wasted no time moving on, as Paul has already moved in.

Speaking to the paper, Adam said:

“Hannah moaned to me until she was blue in the face about Paul – she said he was so fat he could hardly dance.

“And now she’s with him. He’d moved into my bed before it’d got cold – that’s the biggest kick in the teeth. 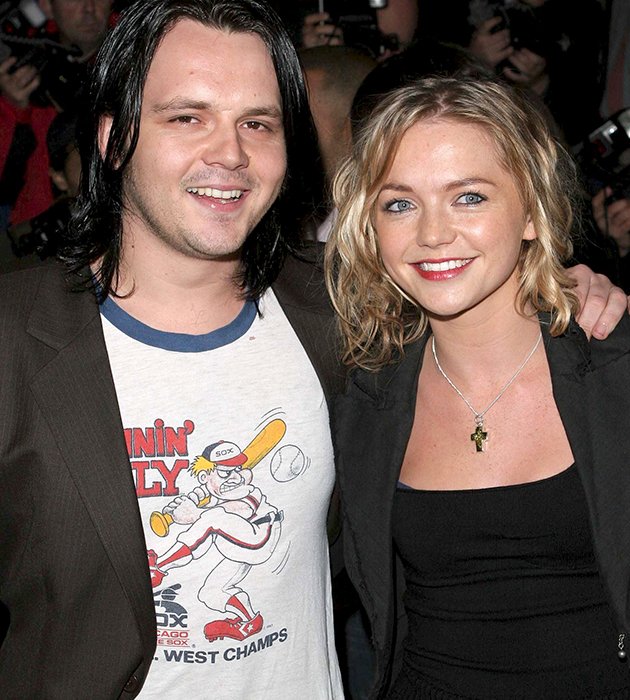 END_OF_DOCUMENT_TOKEN_TO_BE_REPLACED

Paul and Hannah reunited with their former bandmates last year for Children in Need last year. That performance led to a sell-out nationwide tour, where the pair reportedly rekindled their romance, having first dated from 2001 to 2006.

Did the tour Bring It All Back?

popular
Curtain bangs are trending - here's everything you need to know
'Beard-baiting' is now apparently a dating trend - and we're all for it
Will there be a second season of Gilmore Girls: A Year In The Life? Here's what we know
Kate Middleton has addressed the rumours that she's pregnant with her fourth child
Cristiano Ronaldo has been called 'racist' for his latest Instagram post
QUIZ: How well do you really remember the first episode of Sabrina The Teenage Witch?
15 tattoo ideas you'll adore if you love the sea
You may also like
1 year ago
Turns out, this colour of wine gives you the WORST hangover
4 years ago
Lily Allen has revealed that she was stalked for seven years
4 years ago
Pretty Little Liars actor Brandon Jones could be facing over five years in prison
4 years ago
Gwen Stefani Receives Massive Backlash After "Insulting" April Fools' Prank
4 years ago
Katie Price Names And Shames The Twitter Trolls Bullying Her Son Harvey
4 years ago
Kim Kardashian Blasts "Body-Shaming and Slut-Shaming" In Brilliantly Honest Post
Next Page