She certainly didn't hold back.

So, Meghan Markle and Prince Harry have made the decision to pull back from the royal family.

And it seems as though Meghan's half sister, Samantha Markle, has some thoughts.

END_OF_DOCUMENT_TOKEN_TO_BE_REPLACED

Speaking on ITV's This Morning today, she said:

"I am feeling as though it was her decision, because she wasn't happy with the criticism that was taking place publicly."

She was asked if she believed that her sister enjoys being part of the family.

"From my perception, as I have seen in the media, I feel and it appeared that she did enjoy it."

"When there were the 'Fab Four' and photographs of her hair blowing in the wind, and her smiling and waving and the contrived British accent."

"It was all seemingly wonderful then."

She continued: "When the public started to criticise the expenditures, the protocol being broken, the tune changed." 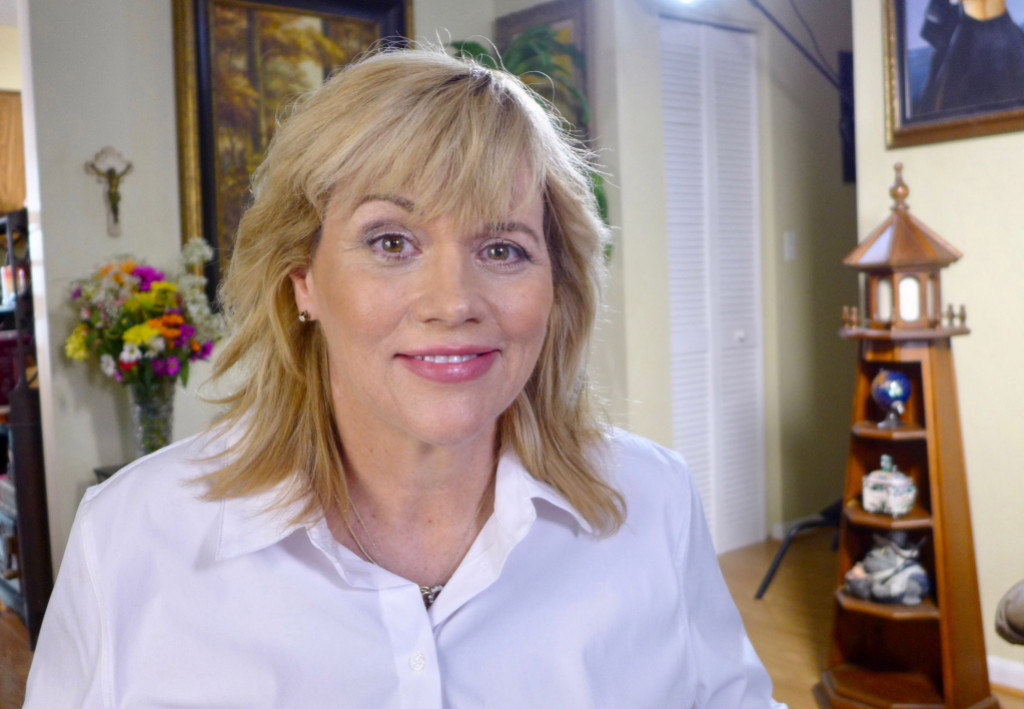 Samantha Markle also accused the whole thing of being a PR stunt...

She said: "In my opinion, she is someone else. And, you know, when I saw that, it felt like a PR stunt.

"My first question was: How many coats and pairs of boots were the women at this shelter given, what were the donations like?

"It still is my opinion that public events are helpful and raise awareness, but really people in desperate crisis and situations need help.

"In absence of that, it felt like PR oriented."

Girls With Goals || Her · Ep.154: Scholarship Squad Take 2 - Smurfit alum Grace Milton
popular
Irish designer "mindblown" as Dr Jill Biden wears dress she embroidered
WATCH: Little Mix's Jesy Nelson's cousin auditions for The Voice
Teenage boy stabbed to death in Dublin
Elliot Page files for divorce from wife Emma Portner
Bill introduced to make period products free in Ireland
"Please don't call me a liar." Jennifer Lopez addresses botox speculation
Here's what happens on every day of your menstrual cycle (roughly)
You may also like
2 months ago
Prince Harry 'supported by William and Charles' after wife Meghan's miscarriage
4 months ago
Prince Harry and Meghan Markle sign multiyear deal with Netflix
5 months ago
We now know what Meghan Markle wore on her first date with Prince Harry
7 months ago
Meghan Markle gave a powerful graduation speech to her old high school's students about the current US protests
8 months ago
The 'romantic' gifts Meghan Markle and Prince Harry exchanged for their second wedding anniversary
8 months ago
If this video of Meghan reading to baby Archie doesn't cheer you up, you're clearly dead inside
Next Page